Rainey Knudson and Christina Rees on the ups and downs of a decades-old art space, work that grows on you (or not), and one of the oddest paintings Rainey’s ever seen. 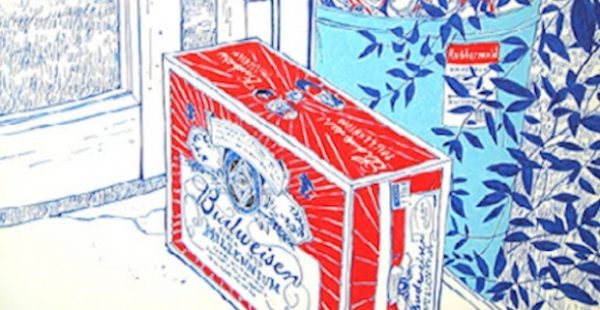 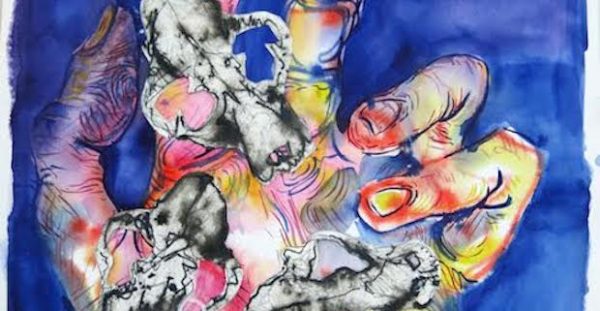 A show of works by Austin artist Jules Buck Jones. “Through the use of aggressive mark making, dense patterns, saturated color and the use of collage, Jones depicts scenes that are new and old, as well as natural and supernatural. Using his personal mythology, Jones paints nature in all its beauty, cruelty and mystery.” 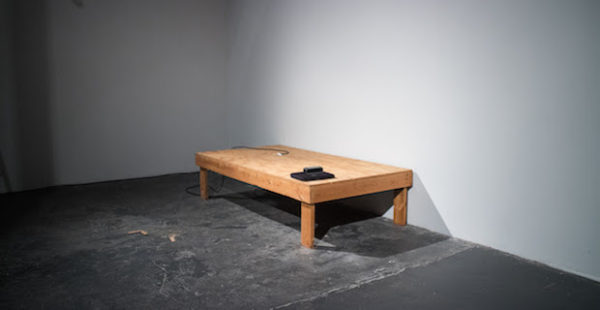 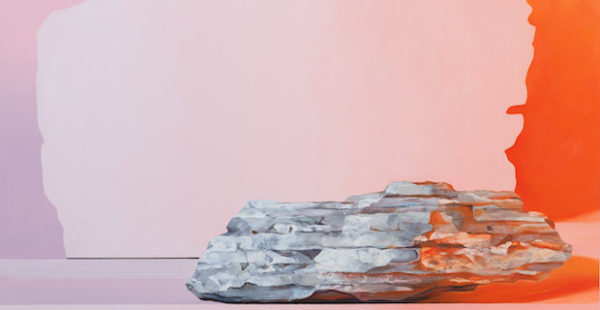 A show of new paintings by Anna Membrino. “The artist sees her paintings as tableaus assembled to explore the vast possibility of perceptions when viewing very simple, invented environments.” 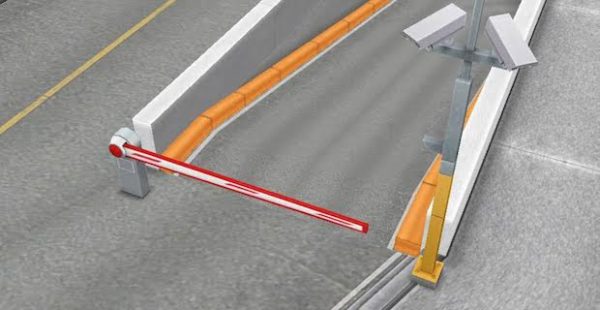 In Escapes, Julie Libersat uses 3D prints and images from the video game SIMS to explore how we impart meaning onto certain environments and objects. 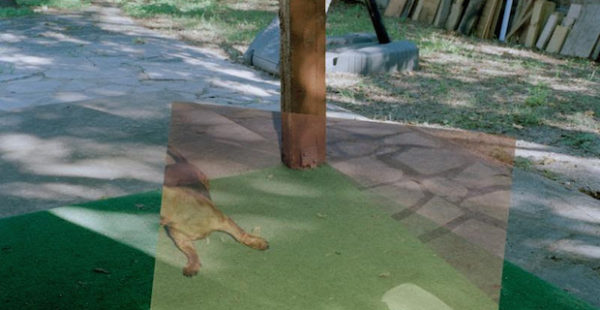 In this exhibition, Lynné Bowman Cravens is exploring the idea of memory and nostalgia through photographs of her childhood home. 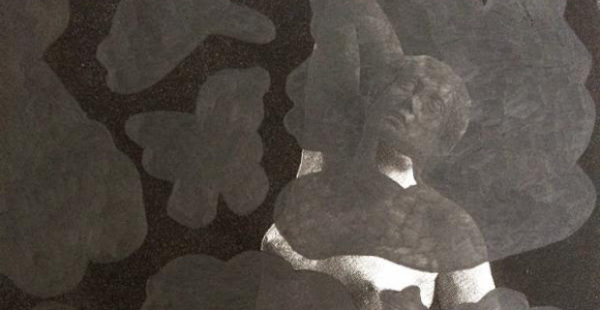 A solo exhibition by Rachel Livedalen featuring “new drawings that combine images of idealized femininity through canonical works of western art history with her love of 1990s Lisa Frank stickers and ephemera.” 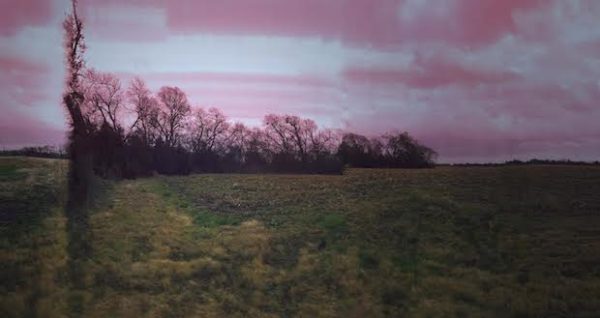 An exhibition of works by Ross Faircloth and Ashley Whitt. In Replicate, the two artists aim to explore alternate planes of reality.