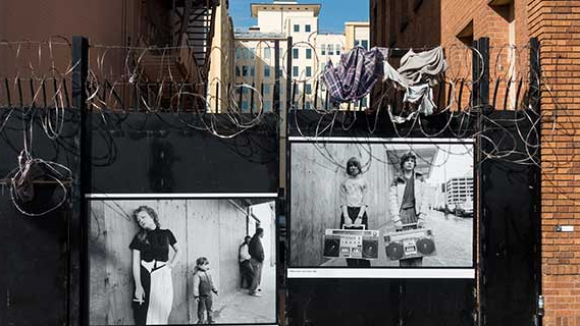 The Nasher has initiated some groundbreaking programs, and this collaboration between these two museums seems pretty cool. If you’re in the neighborhood, check it out.