Rainey Knudson and Christina Rees on clown feet, who’s who, and drug trips. 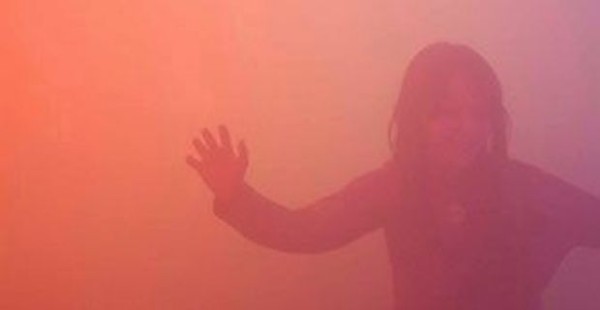 An exhibition of works by Brussels-based artist Ann Veronica Janssens. For this show, Janssens has created sculptures that play with the eye, in which viewers “encounter shifts in surface, depth, and color, challenging perception and destabilizing their sense of sight and space.” 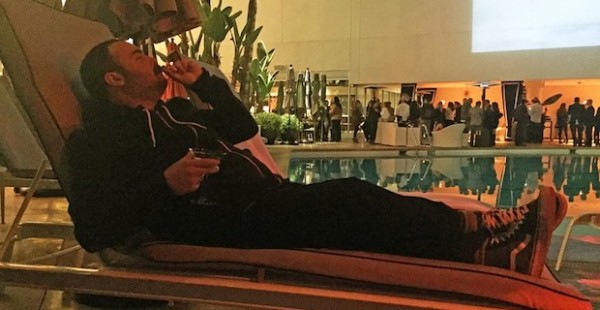 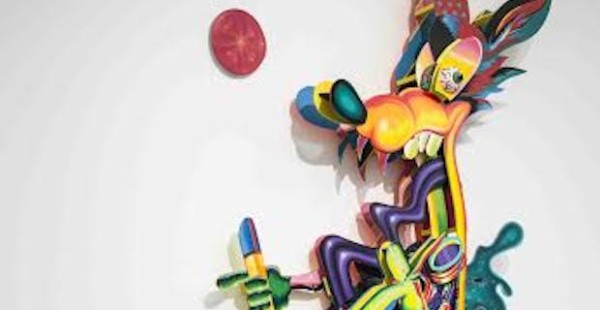 An exhibition of work by John Hernandez. Curated by Benito Huerta. 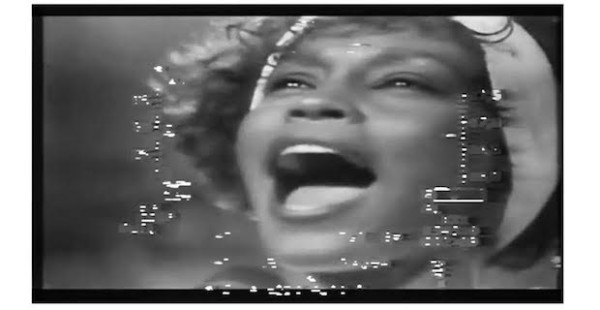 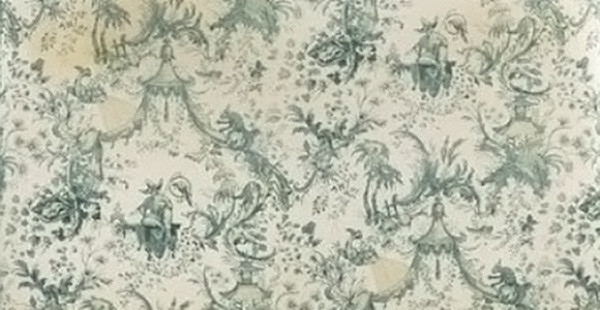 An exhibition of paintings by Michael Mazurek.

And I was just at UTA on Tuesday modeling for a life drawing class. Now I wish I had gone into the gallery.