Rainey Knudson and Brandon Zech imagine a nubile young Farrah Fawcett; they try not to get dizzy watching video of Galveston upside down; and they armchair quarterback a ho-hum installation of good drawings. 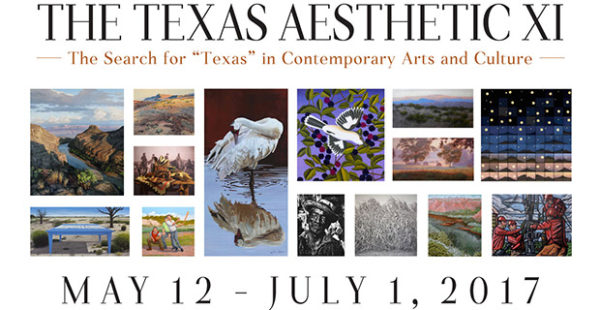 1. The Texas Aesthetic XI: The Search for “Texas” in Contemporary Arts and Culture
William Reaves | Sarah Foltz Fine Art (Houston)
May 13 – July 4 (Note: the gallery will be closed Memorial Day weekend).
Multiple programs throughout the run of the show. 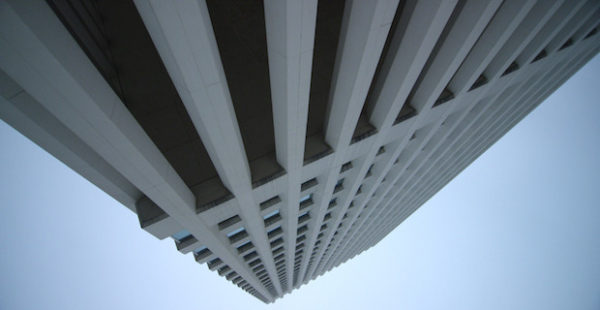 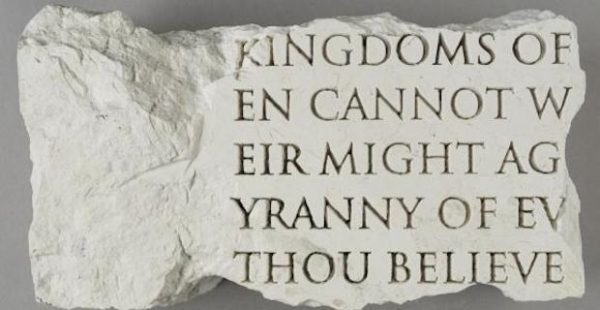 A sculptural installation by Texas artist Darryl Lauster. For this piece, Lauster utilizes fragmentary Carrara marble tablets that have been inscribed with language sourced from various monuments and manifestos. 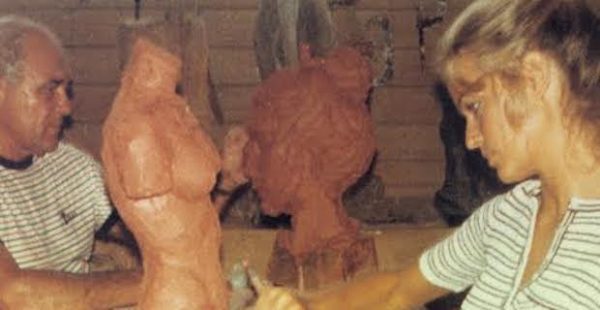 An exhibition of works created by Farrah Fawcett and Charles Umlauf. From 1965-1968, Fawcett studied with Umlauf at UT Austin. 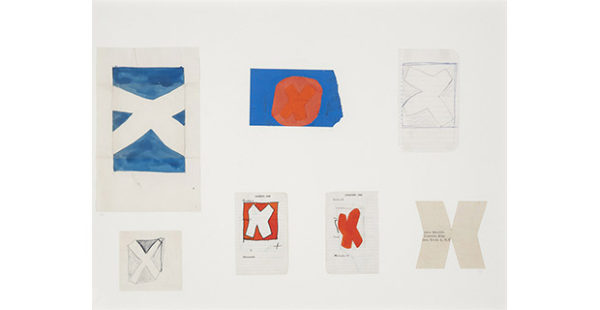 An exhibition featuring early works by Chryssa, Robert Indiana, Ellsworth Kelly, Agnes Martin, Lenore Tawney, and Jack Youngerman. During the late 1950s and 1960s, the six artists all lived and worked in the old seaport at the lower tip of Manhattan called the Coenties Slip. 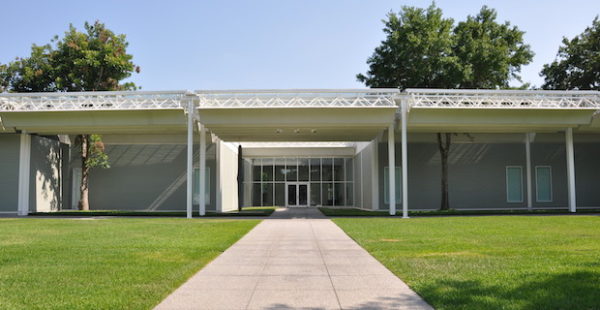 An exhibition featuring drawings that have been promised to the museum in advance of the opening of the Menil Drawing Institute. The show includes works by Eva Hesse, Georgia O’keeffe, Philip Guston, Vija Celmins, and others.