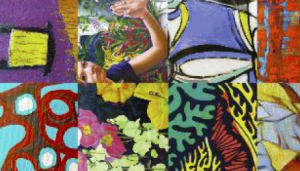 Midtown: so much happening, you can't decide.

It never rains (or let’s hope not), but it pours: The 13th  Midtown VISIONS Cultural Arts Tour returns on Saturday, April 14. From noon to 5 p.m., Midtown galleries, art studios, complexes, parks and museums are having a massive open house. Organized for 13 years by volunteers Vikki Trammell and Benton Russell of Art Supply on Main, this year’s fest is beginning to look like a critical mass: with the new Asia Society Texas Center and the African American Museum of Art, diverse entities that have been quietly collecting in Midtown may give the Menil Community a run for it’s money. 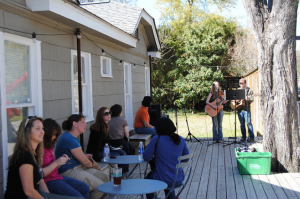 Meanwhile, back at the Menil Collection, the Menil Community Arts Festival, in and around the Menil campus from 11a.m.-5 p.m. Features music art reading and entertainments hosted by the flock of nonprofits sheltering under the Menil’s wings and hanging around nearby.

Hello…keep me posted on art galleries and festivals please. Thanks