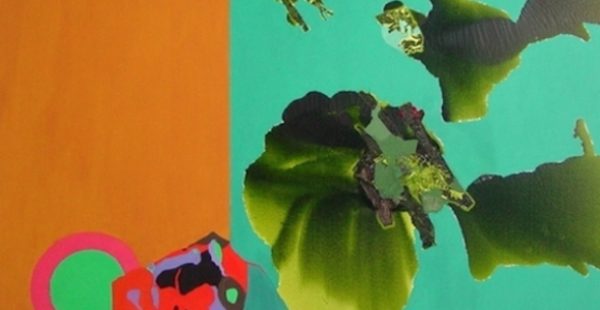 An exhibition of work by Texas Modernist Dorothy Hood. The museum has a large holding of work from Hood’s estate, so the works will be drawn from this collection, as well as museums across the country. 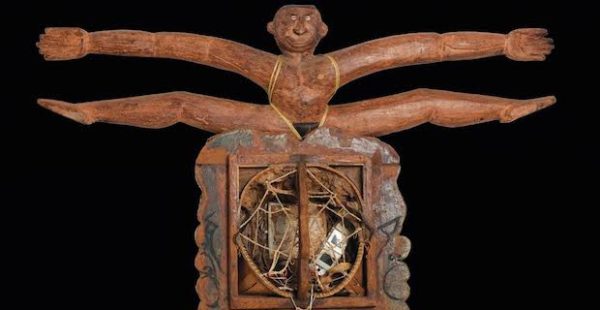 A show of works by 2016 ALH Lifetime Achievement Award in the Visual Arts winner Jesse Lott. The show will consist “of over thirty works in sculpture, drawing and collage, which focuses on highlighting the three key materials in Lott’s work – paper, wire and wood.” Also on view will be works by Lott’s longtime collaborators: Patrick Davis, Kimberly Lakes, Angelbert Metoyer, Rhonda Rhodes, and Kari Steele. An exhibition catalog will be available featuring an essay by Patricia Johnson, and texts by Mel Chin, Pete Gershon, James Harithas and Rick Lowe. 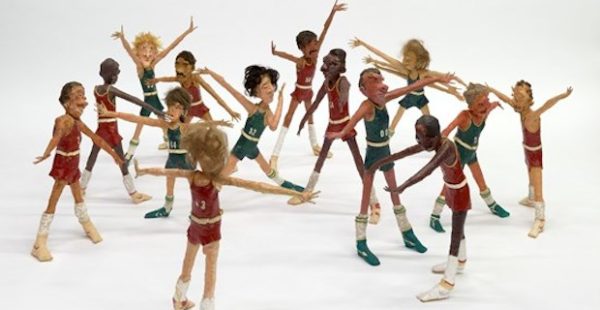 An exhibition of works by Houston artist Jesse Lott. Lott is influenced by the aesthetic of “Urban Frontier Art,” which involves the recycling of discarded material into art. This is Mystic Lyon’s first show and will be presented in the space’s window. 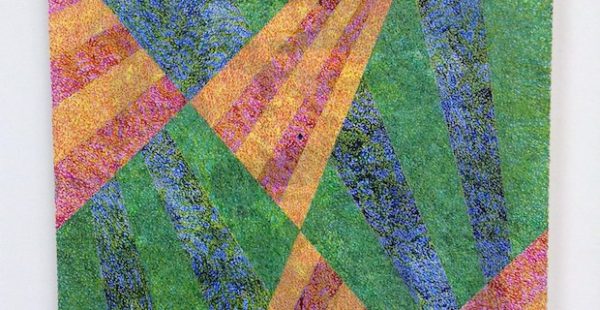 The inaugural exhibition for The Box Company, a new Dallas gallery run by Jason Koen, is a show of paintings by Dallas artist Francisco Moreno. 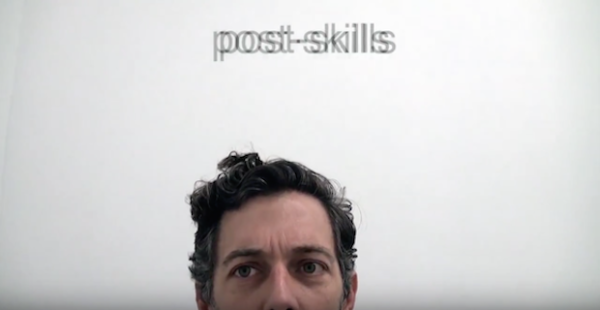 An exhibition by Ryder Richards. From the gallery: Invisible Hand will usher the gallery into an international white-cube aesthetic, immuring the past behind new construction. Drawing from years of gallery labor practice and some critical texts, Richards’ 10 day art action calls into question dark economics, invisible labor, and artificial context as necessity, as well as the foibles of social practice art, weak authoritarians, gentrification, and Groys’ “strong images.” 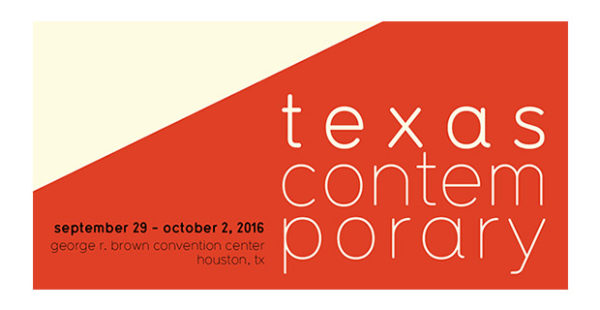 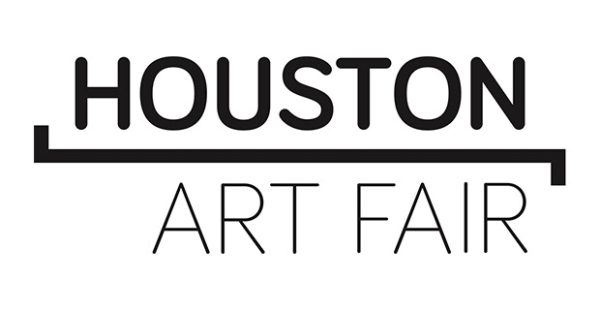 The first Houston Art Fair is here—featuring galleries from Houston, New York, Cuba, and beyond. For more details, go here.

AMST to get solar roof