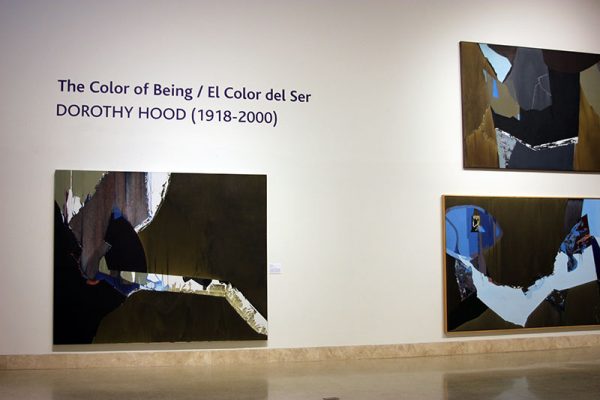 Corpus Christi’s Art Museum of South Texas (AMST) is the recipient of the 2018 Mountain-Plains Museums Association Exhibit Technology Award for its interactive elements for two recent exhibits: The Color of Being/El Color del Ser: DOROTHY HOOD (1918-2000), a retrospective of works by longtime Texas artist Dorothy Hood organized by the museum, and DIGITAL DARKROOM, a show organized by the Annenberg Space for Photography in Los Angeles.

AMST Director Joe Schenk states: “The ‘First Place for Exhibit Technology’ award we won for the The Color of Being/El Color del Ser: DOROTHY HOOD (1918-2000) exhibition interactive technology and the DIGITAL DARKROOM from the Annenberg Space for Photography augmented reality mobile application is quite significant in our ten-state region. I am proud of our museum staff for their accomplishments.” 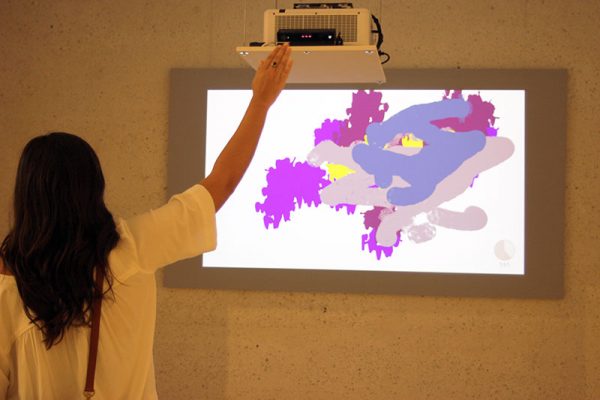 This isn’t the first award the museum has received for its landmark Dorothy Hood show: its interactive installations were also granted the 2018 Bronze MUSE Award from the American Alliance of Museums.

“The hero of this show, apart from the artist herself, is the Art Museum of South Texas. It must have been a stretch for them to mount such a major exhibition, which involved years of herculean research by the guest curator Susie Kalil.”

Although pieces from The Color of Being/El Color del Ser: DOROTHY HOOD (1918-2000) have moved on to different cities (the Museum of Fine Arts, Houston is opening a show including some of the works this November), two of the show’s interactive elements, including a DIY Dorothy Hood virtual painting experience and the Dorothy Hood collage table, both remain on display at AMST. Visitors can create their own digital works using Hood’s techniques and email them to themselves. AMST also plans to continue to use the Digital Darkroom mobile application for future exhibitions.

Dorothy Hood: The Color of Being / El...