by Paula Newton May 19, 2016
FacebookTwitterEmail 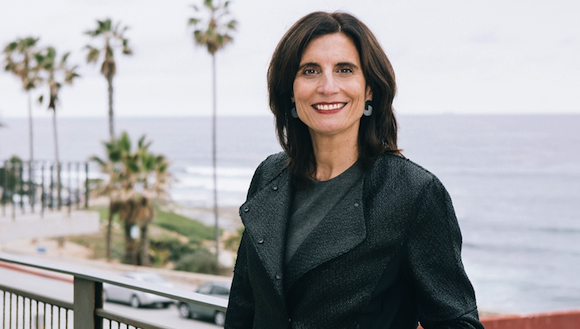 The Museum of Contemporary Art San Diego has named Kathryn Kanjo to succeed longtime director Hugh M. Davies, reports artnet. Currently deputy director at the museum, San Antonians will remember her as executive director of Artpace from 2000 to 2006. 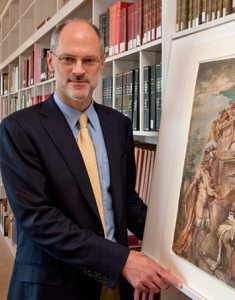 Jonathan Bober in the prints and drawings study room at the National Gallery of Art, Washington. Photo by Division of Imaging and Visual Services.

Earlier this month, it was announced that Jonathan Bober has been named the National Gallery of Art’s Andrew W. Mellon Senior Curator of Prints and Drawings. Since 2011, Bober has served as curator and head of old master prints at the National Gallery of Art, but before that, Bober served as a curator at the Blanton Museum at the University of Texas at Austin since 1987.

Kanjo and Bober will assume their new positions in October. Congratulations to both!