Christina Rees and Rainey Knudson on the crossover appeal of a graphics guy, an artist having her moment, and a few Texas artists who deserve serious museum shows. 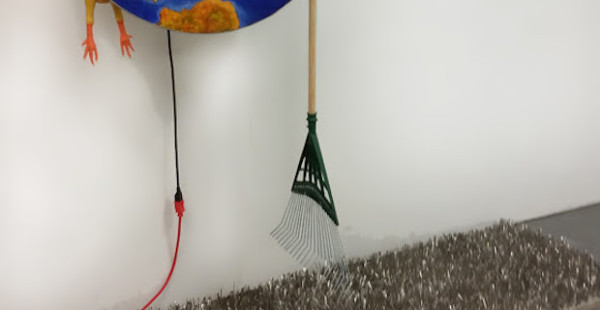 An exhibition of works by Paul Kittelson. 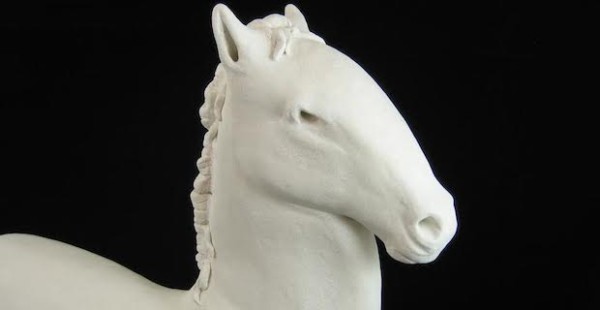 An exhibition of works by Dallas-based artist Celia Eberle. The artist describes her practice as “inexorable” and “inevitable,” creating charged objects that are steeped in darker meaning but have elements of charm and wit. 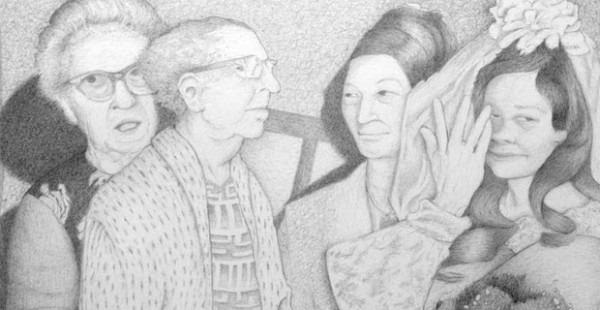 An exhibition of new works by Michael Bise. “In these new drawings autobiography, rich mark-making and complex composition come together in a visual language that seeks the universal in the deeply personal.” 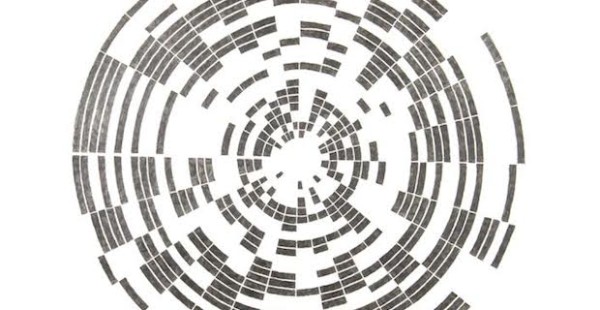 An exhibition of works by Denton-based artist Annette Lawrence. The drawings and installation in the show are sourced from the recent digitation of the artist’s journals. 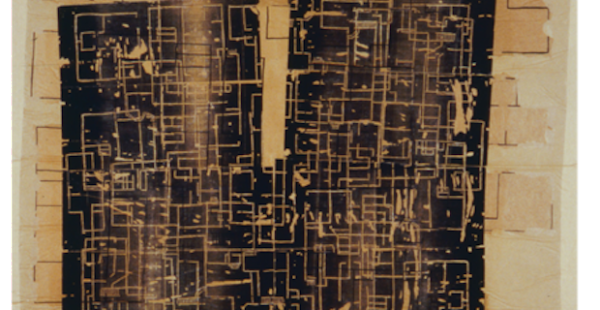 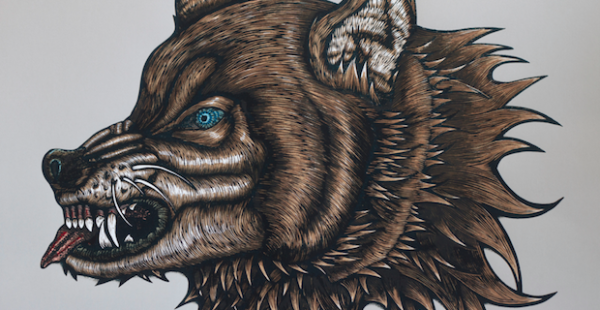 An exhibition of prints created by McNett over the past decade.