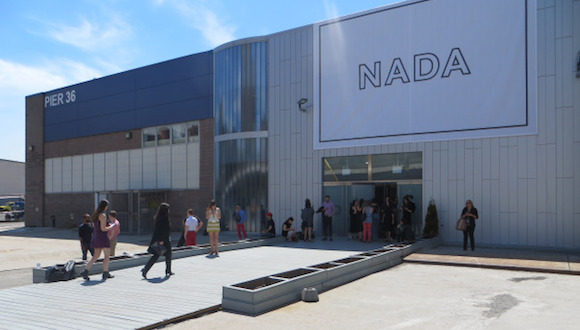 More fairs, dead ahead! A few weeks ago we announced the roster of exhibitors for April’s Dallas Art Fair, which includes a number of local galleries, but no Houston spaces. And this May, New York get its second round of fairs (after the Armory fairs in March, which received tepid critical response), with the fifth iteration of Frieze New York.

Along with Frieze comes many smaller fairs, two of which will have Texas galleries: Dallas’ Conduit Gallery will be showing at Art New York, and Houston’s Hello Project will be at NADA. If you were wondering, Hello Project is still around—they just currently don’t have a physical space. This past November they hosted, in collaboration with Gspot Gallery, a show of photos by Phillip Kremer, the artist who was recently kicked off of, and then allowed back on Instagram. Hello Project also participated in NADA’s 2015 Miami Beach fair.