Christina Rees and Brandon Zech on two artists who go into outer space to find perspective on Earth, an artist who whose decadence is emotional, and paintings that render the flesh abstract. 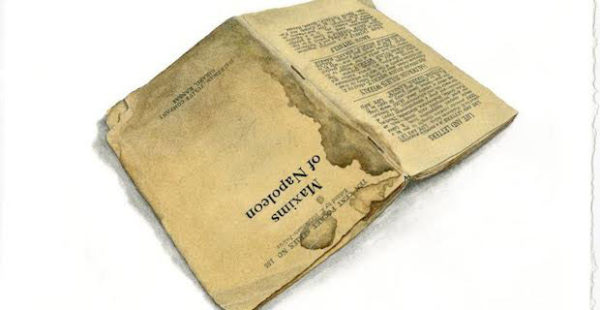 A show of works by Fort Worth artist Angela Kallus. The pieces in the show “depict collectible, pocket-sized publications that were mass produced between 1919 and 1978 by the Haldeman-Julius Publishing Company of Girard, Kansas on topics ranging from philosophy and literature to sex education and practical matters.” 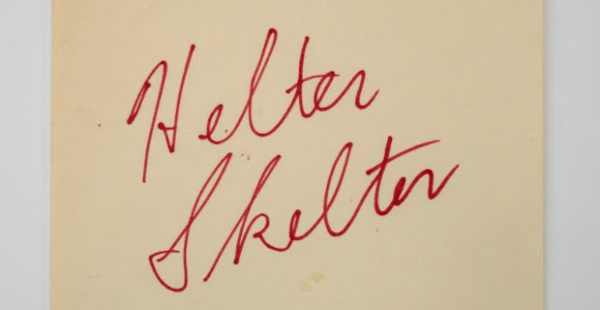 An exhibition of works by Ludwig Schwarz. The show is curated by Charles Dee Mitchell. 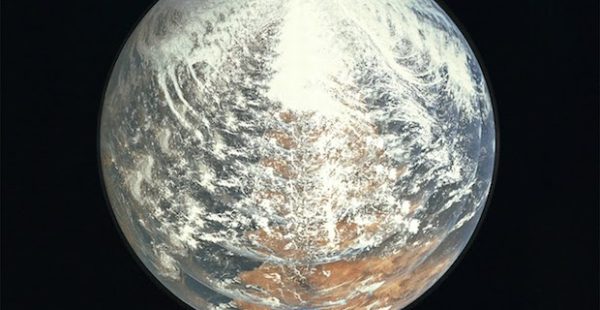 “yo soy aquí / i am here is a collaborative exhibition that is the result of a nine-month conversation between the artists Adrian​ ​Aguilera​ and Betelhem​ ​Makonnen​. Deliberately playing with the Spanish language’s distinction between estar and ser as different understandings of the verb “to be,” Aguilera and Makonnen present works in collage, objects, video, and multimedia installation that proposes an ontological, as well as a spatial exploration of our relationship to here (space + time).” 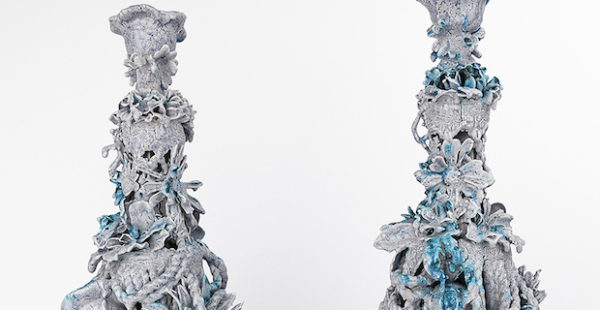 A show of sculptures, photographs, videos, and drawings by Houston-based artist ​Anthony Sonnenberg. 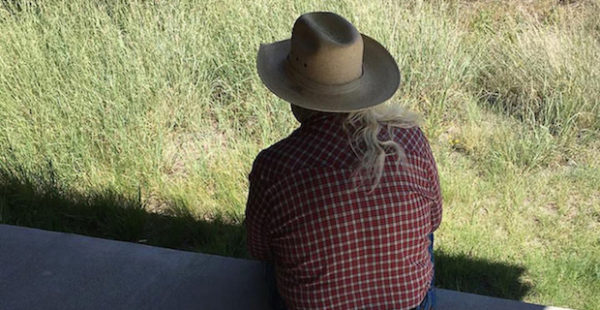 The Angela Kallus drawing! Such patience in depicting these books. This reminds me of early American trompe-l’œil paintings like those of William Harnett, and later, the iconic “Los Angeles Yellow Pages” painting by Malcolm Morley. https://changehere.files.wordpress.com/2011/08/aimg_4367.jpg