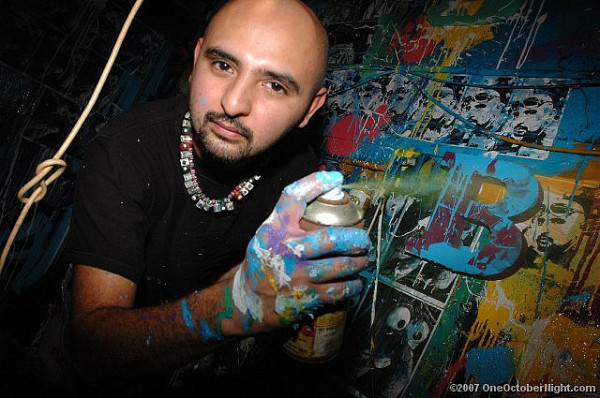 Admit it: Bravo’s “Work of Art” was a great show and the idiotic artistic clichés it portrayed are actually kind of true. For those who are jonesing to watch artists battling it out some more, Artnet News reports that Oxygen TV will present “Street Art Throwdown” premiering on February 3!

There’s no Minneapolis Miles (miss him!) or Juror Jerry Saltz on this show, but it promises ten up-and-coming street artists as they compete for a $100,000 grand prize. According to a press release, “The series tests not only their physical stamina, but also pushes their artistic skills to the limit in hopes of jump-starting their career…furiously scaling walls, climbing fences and navigating underground tunnels, these artists must have the talent, style and hustle to battle it out to the end.”

When street art gets all Kim Kardashian, it’s not so street. But let’s watch!