Or, for those of you seeking a more nuanced, text-based dialectic: 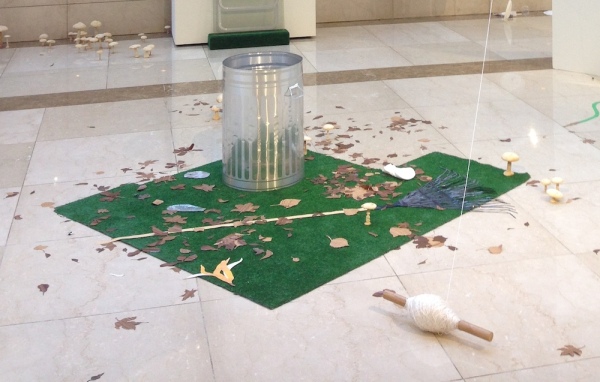 Dozens of Kittelson’s food sculptures from the past twenty years, arranged as a visual picnic in the glistening stone lobby of the One Allen Center building in downtown Houston. Parking  will be bitter, but the show is sweet! 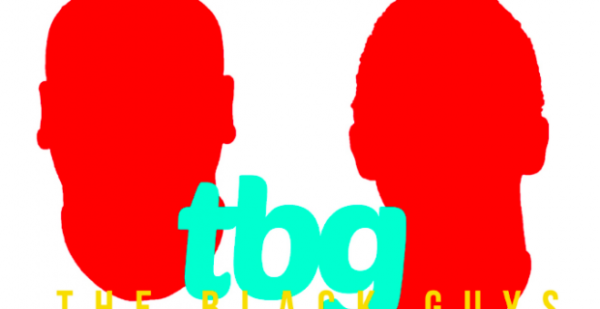 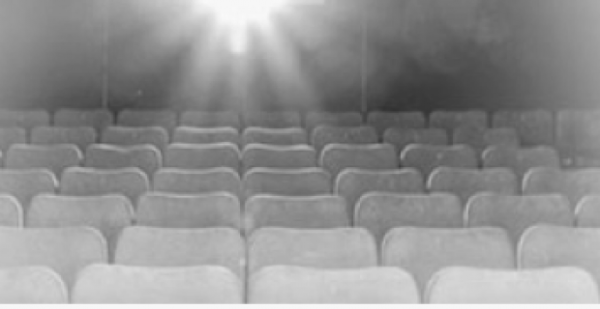 The Houston Cinema Arts Festival (HCAF) is returning with its usual explosion of films, lectures, and performances. This year, HCAF will present 50 programs in five days at venues all over Houston. , Eight more films will screen during the four-day “Spotlight on Texas” program after the festival (November 17-20). This year’s featured guests will be filmmaker James Ivory and Tony-winning theater director Julie Taymor. 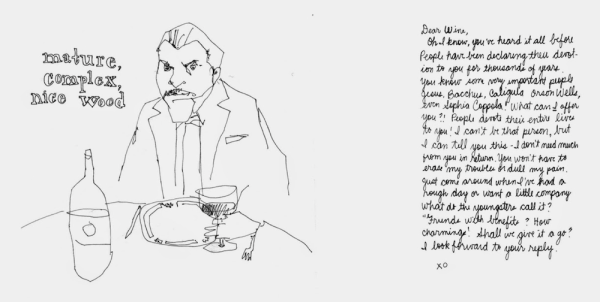 Ottinger’s one-woman campaign to reimagine the U.S. postal service as a slower, more personal type of Twitter feed has captured the imagination of the internet. 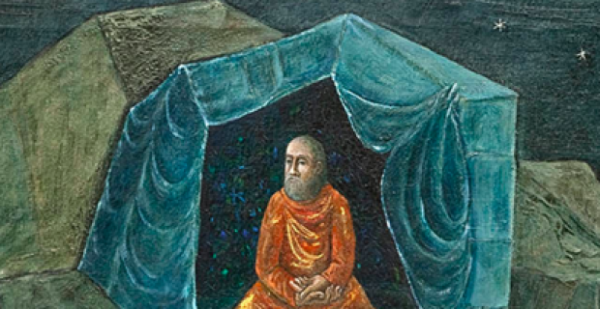 I live all the way in Hong Kong, but I really enjoy watching your top five weekly!