Or for those of you who prefer to cut to the chase: 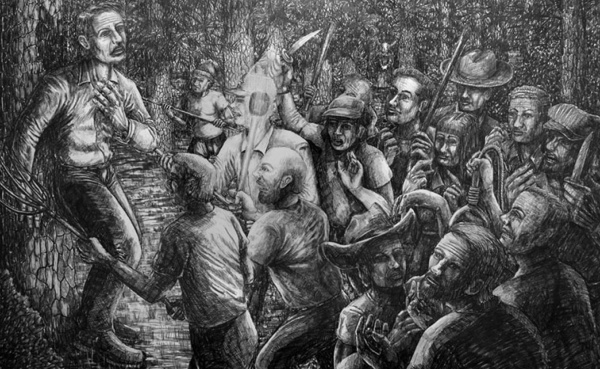 With an appreciation for cartoons and comics, the spiritual realm and the myths of heros and villains (real and imaginary); painters Bill Haveron, El Franco Lee II, and Dylan Roberts offer three personal visions of the daily  chaos that makes up our current world. 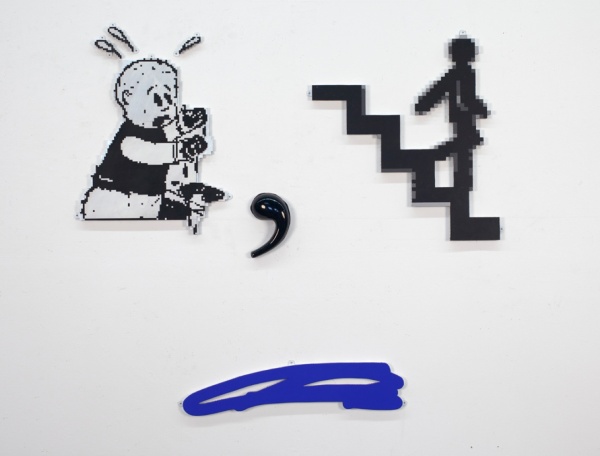 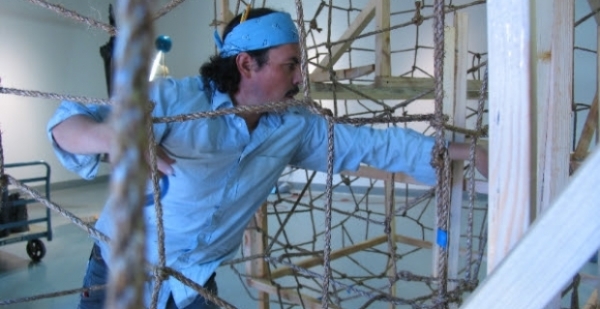 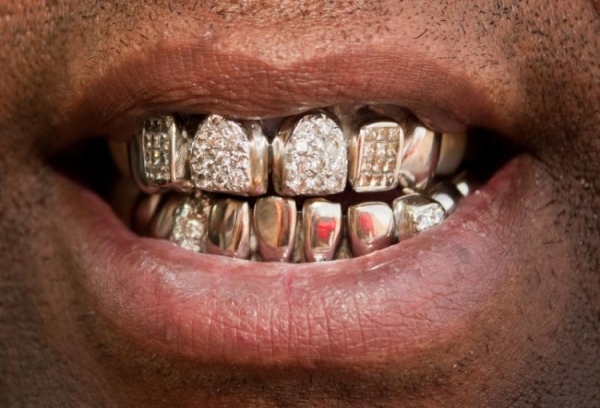 Galvan photographs people in South Dallas with an outsider’s eye. 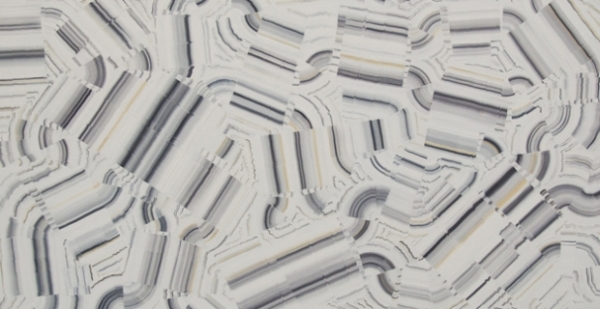 No mention of one of San Antonio’s biggest art events of the year LUMINARIA 2014, a 2 day event showcasing over 60 visual artists (from SA and worldwide) and umpteen musician, dance and performance artists… and you say NOTHING about it? Normally I like learning about new art but you have definitely dropped the ball on this one…

It’s the last week of the Vincent Falsetta show at the Conduit Gallery here in Dallas. Vincent’s work just keeps getting better. He has some wonderful negative space and a new palette in this body of work.