by Debra Barrera May 8, 2013
FacebookTwitterEmail

Say you were living in medieval Europe, drinking mead and passing out on a stone table, when a hologram of Carl Sagan beams in and says: “In the year 1961, Yuri Gagarin will be the first man to see Earth from outer space. Eight years later, a man named Neil Armstrong will set foot on the moon.” First, you might wonder what was up with Carl’s tunic, then you’d take a long swig of mead and head to confession. Only perspective (or time travel) makes human history factual, rather than fantastical. 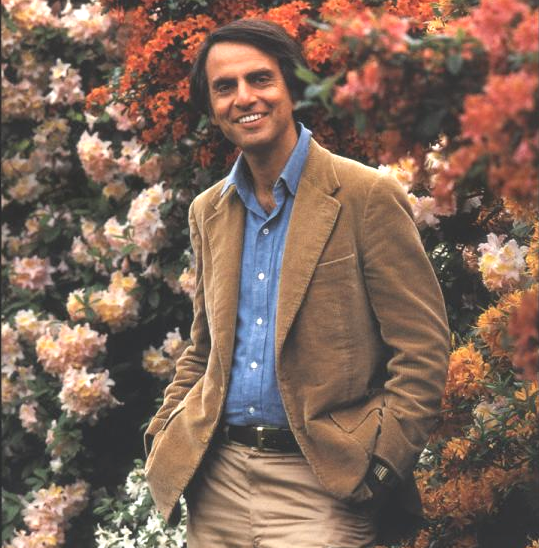 There is nothing to fear, Carl is here.

Lawndale artist-in-residence Patrick Turk is under the influence of science fiction. His meticulous collages are inspired by ‘THE SUPERORGANISM,” an elaborate hypothesis explaining Earth’s history and humankind’s future. “The story is that we received this signal from space and we decode it. I like to think it’s actually humans time traveling…when we discover [this message] we are really discovering ourselves,” says Turk, who co-wrote the three-page document with writer Erik Davis.

In the story, the superorganism starts off as a mushroom mycelium network that through “hallucinogenic compounds” eases the process of “inter-species symbiosis” and enables telepathic linkage between humans and nature. All good so far, but Davis and Turk’s collaboration ends apocalyptically: “over time, the network sophistication that had characterized the first stage of the Superorganism’s integrated singularity began to give way to entropy, leading to increasingly low-dimensional stages of reduced complexity and chaotic morphodynamics. Harmony became fusion. Human consciousness, by this point, was thoroughly dissolved.”

Turk illustrates this sci-fi adventure in two collages on view at the annual Lawndale Residency Exhibition opening this Friday, May 10, 2013. One piece, titled Concrescence, illustrates the beginning of the superorganism; the other, Entropy, illustrates its dissolution: 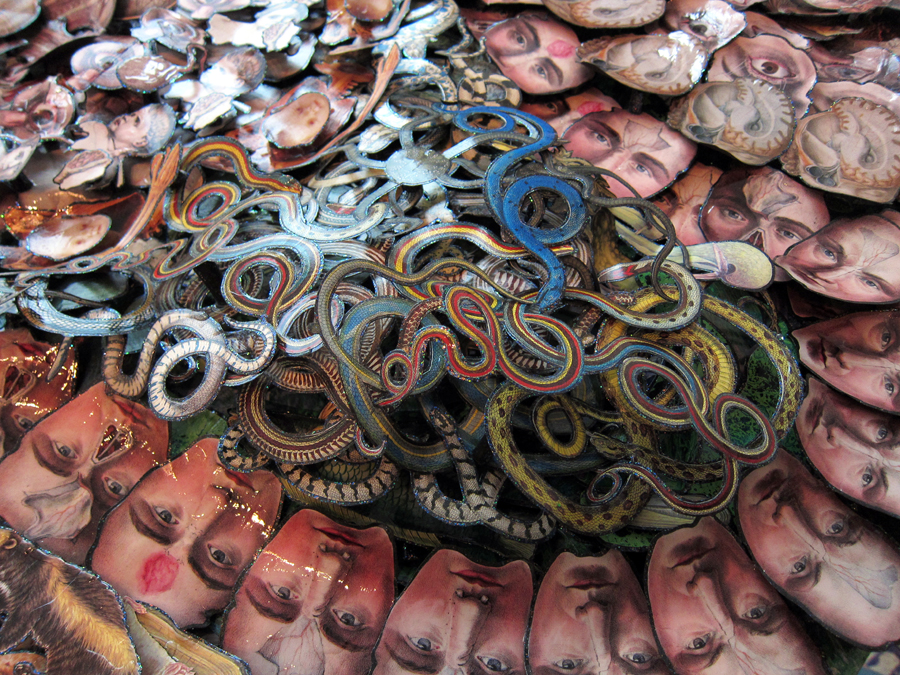 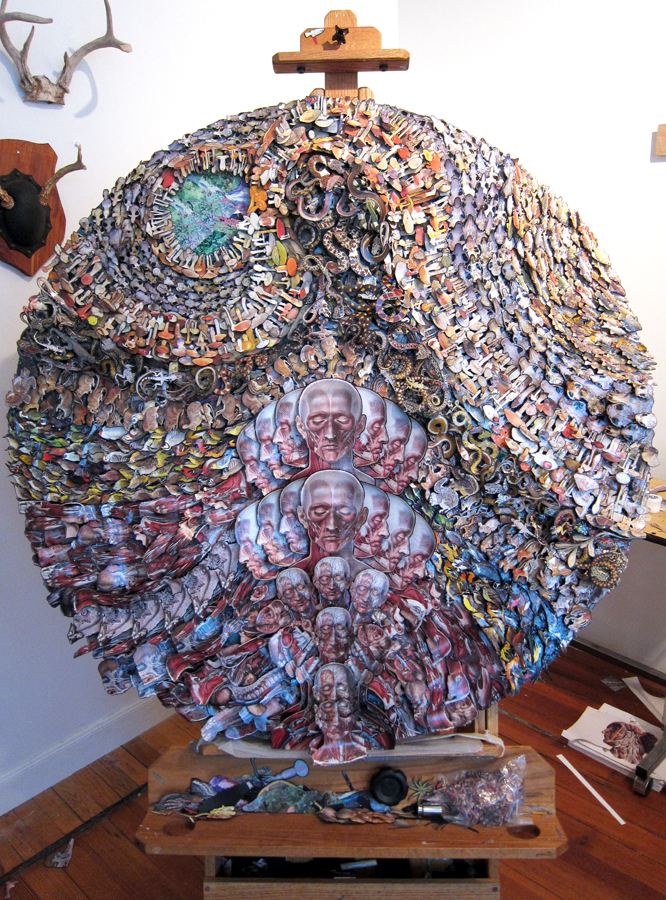 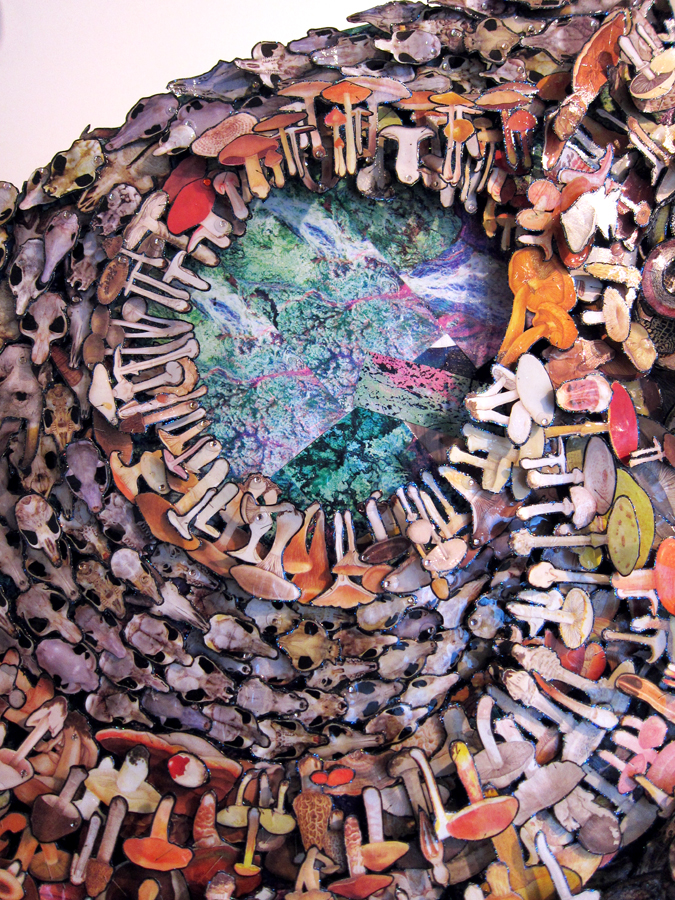 A detail of Concrescence. Peeking out from underneath: satellite imagery of Earth.

Complicated and alluring, there is no denying Turk’s persistence, hard work and attention to detail. Drawing inspiration from many sources including artist Forrest Bess and celebrated medical illustrator Frank H. Netter, Turk’s work is a heartfelt depiction of a world all his own. A self-taught artist from Galveston, Turk now lives in Houston with his girlfriend, jewelry artist Claire Webb. Their house is full of their friends’ art, cool books and curiosities. 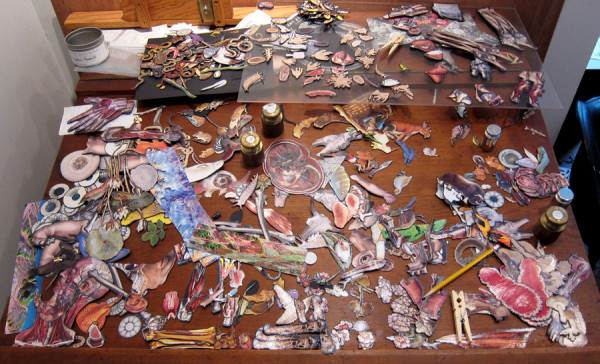 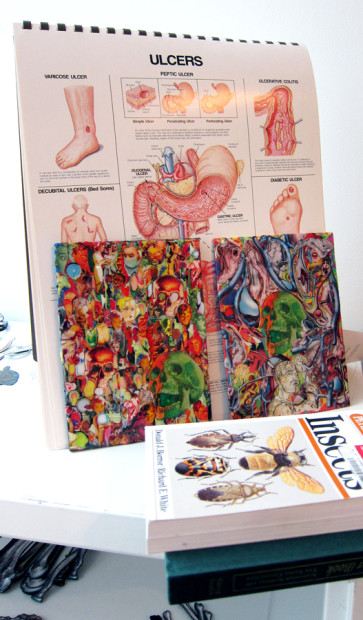 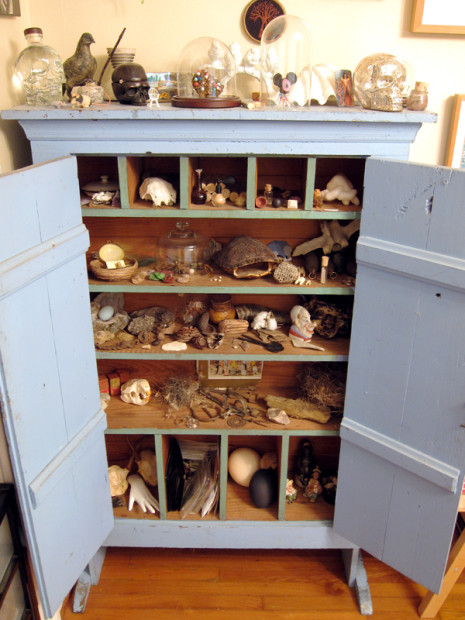 Cabinet in the living room 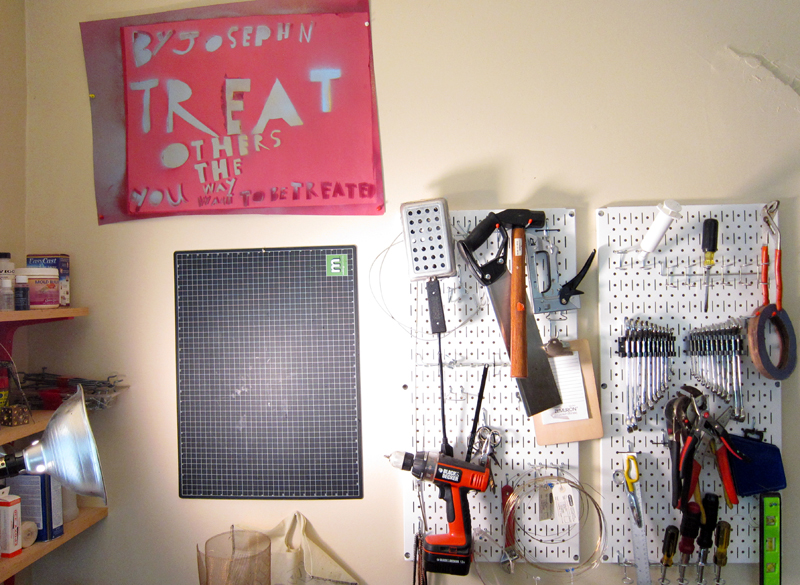 Tools and the golden rule. 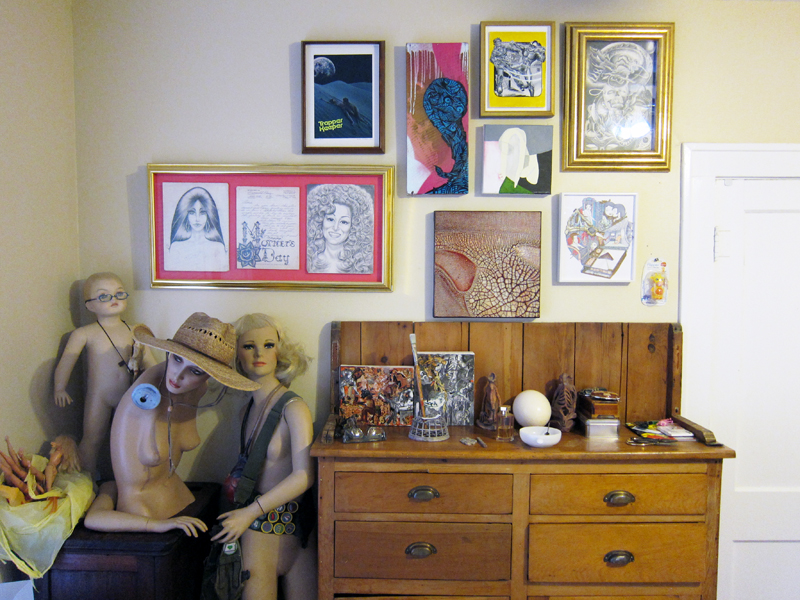 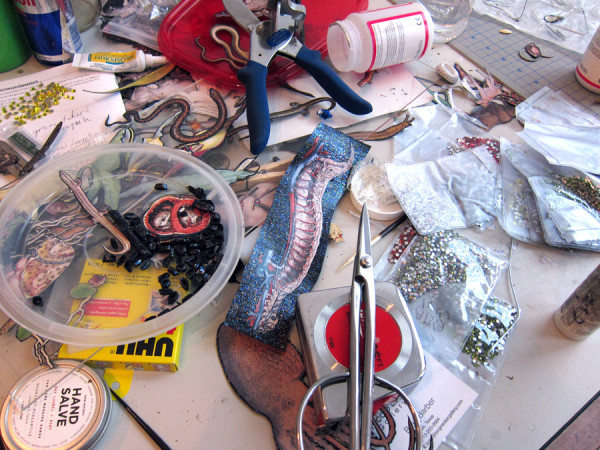 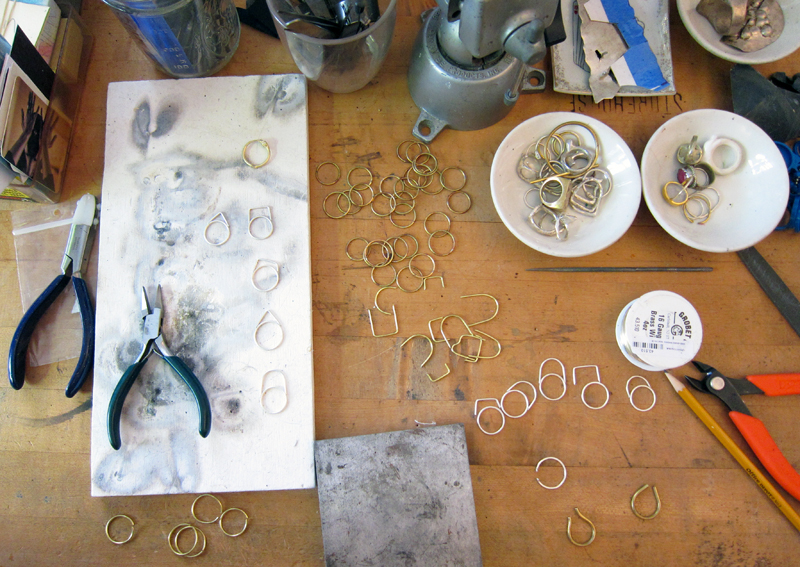 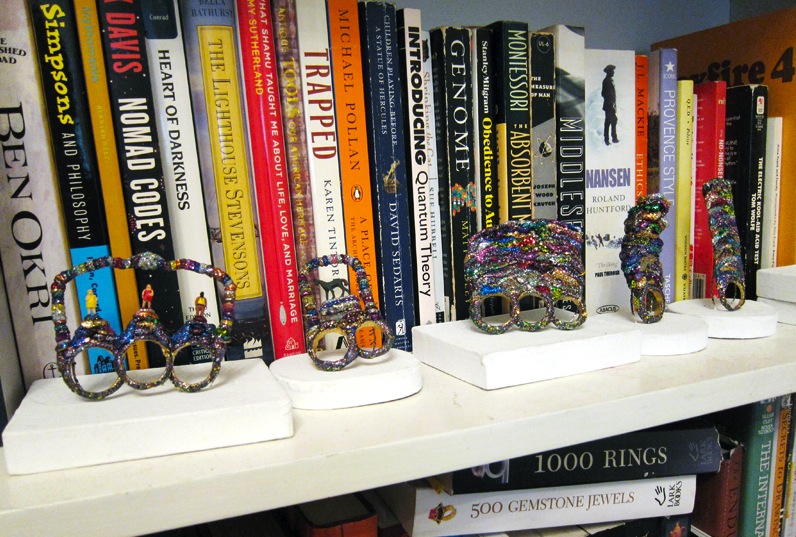 Some of Claire’s finished pieces 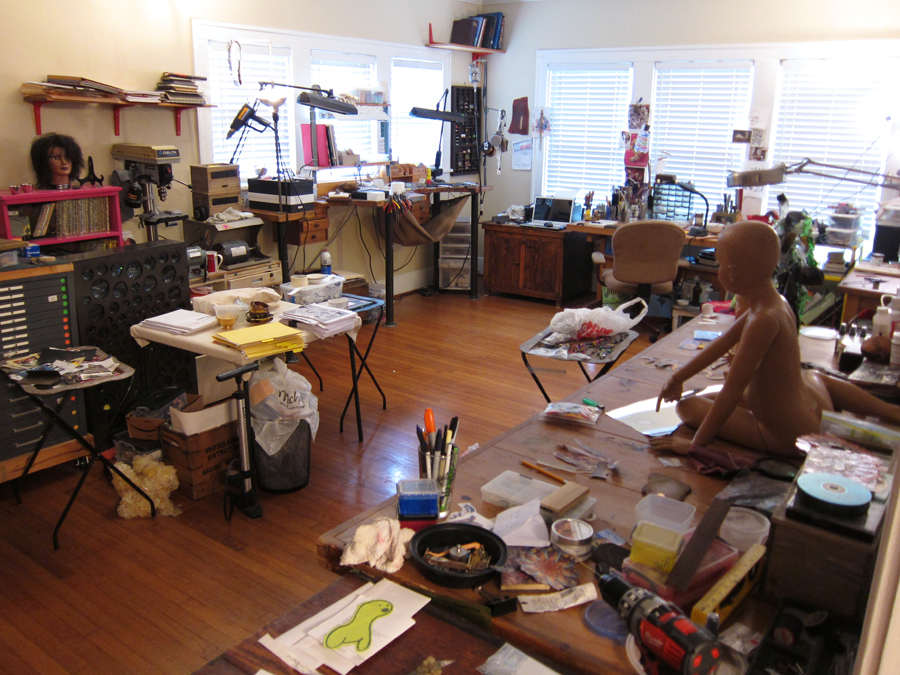 At the end of our studio visit I asked Turk, “so do you really believe this stuff or is this pure fiction?” He gave the perfect answer: 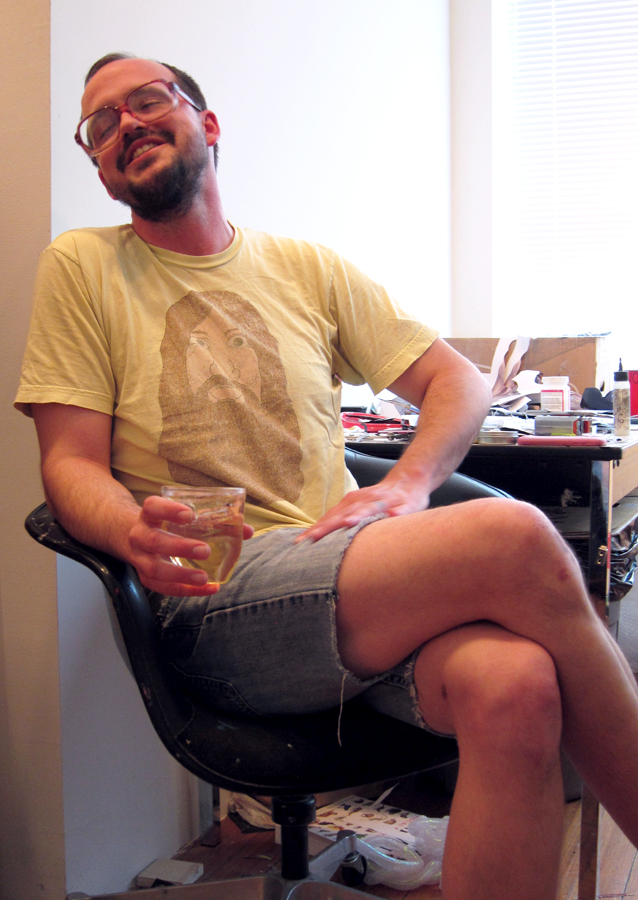 Special thanks to Patrick Turk and Claire Webb for sharing their thoughts and their home with me. For more information on Patrick you can visit his website. You can also find Claire’s jewelry at La Camella in Houston, Texas.

Great article, Debra! I’m going to take my MD friend to see this show this weekend.