Christina Rees and Brandon Zech on whether we need to know about artists to like art, telepathy with plants, and if eating art makes you art. 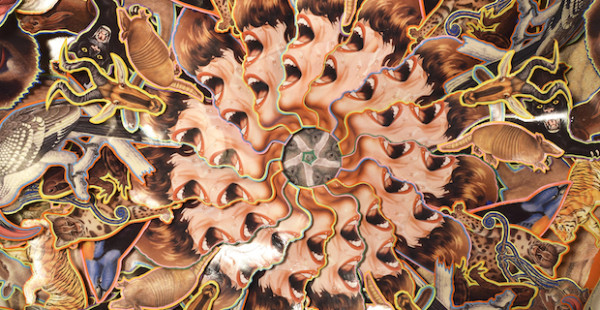 An exhibition of new works by Houston-based artist Patrick Turk. For this show, Turk has created ten five-sided collaged assemblages that play with the pictorial representation of the Garden of Eden. 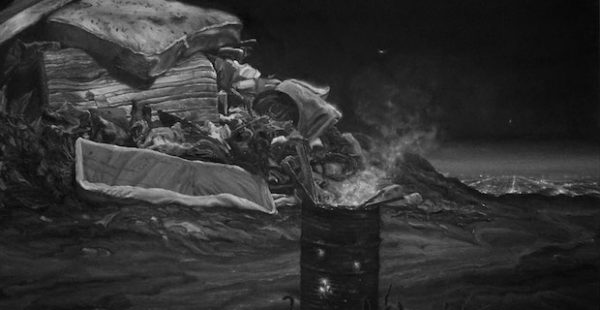 An exhibition of works by Vincent Valdez. 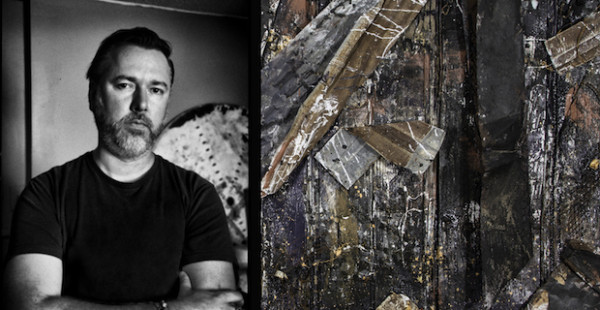 A multi-faceted project developed by Rino Pizzi. The show explores the effect biography has on the public perception of an artist’s work:

“Ten writers were invited to write about ten fictional Texas artists supposed to be living and working any time between the 1940’s and the early 1980’s. Ten actual artists responded by creating work that could be attributed to the imagined artists, and ten actors sat for photographic portraits of the fictional personas. Ten actors studied the biographies and impersonated the artists for photo sessions in photographic styles current with their time and consistent with their personas.” 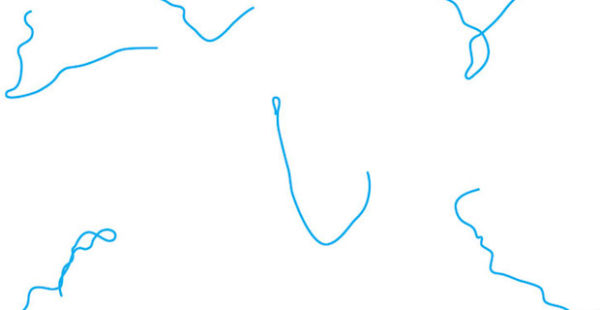 An exhibition of works by Berlin-based artist Marco Bruzzone. The show was conceived as an installation and interactive environment where people can “reenact Marcel Duchamp’s supposedly typical meal after he moved to New York: a simple plate of pasta with butter and cheese.” Every day at lunchtime, the gallery will cook a meal of pasta for the public. 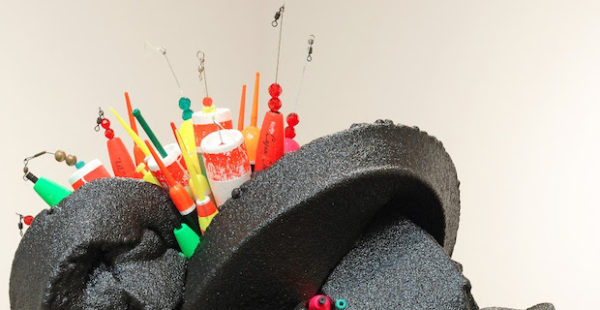