Lawndale Art Center has announced its new crop of resident artists for 1012-2013: Domokos Benczédi, Nancy Douthey and Patrick Turk will each get studio space on Lawndale’s third floor, $500 a month, and $1500 for materials. Works produced by the residents will be exhibited in May 2013. 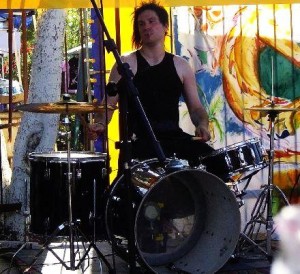 Houston artist/musician Domokos Benczédi has been a mainstay in the acts Future Blondes and Rusted Shut for the last 15 years. 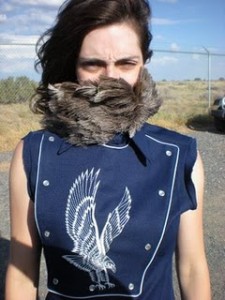 Nancy Douthey received an MFA in Interdisciplinary Practice and Emerging Forms from University of Houston in 2010. Douthey has recently performed in the 2012 Lone Star Explosion, InsideOut, as an artist in residence at The Atlantic Center for the Arts. 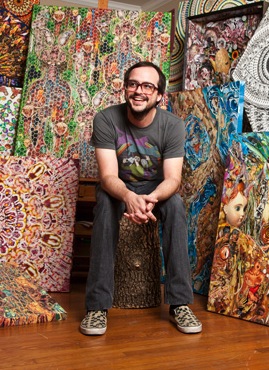