Send them to Laura Lark Loves You: [email protected]

(or leave your message below) 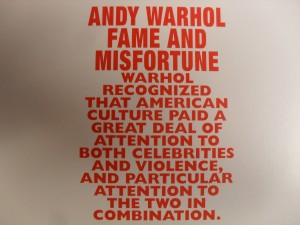 If you caught “Andy Warhol: Fame and Misfortune” at the McNay in San Antonio, you probably won’t need to read this article.

If you could describe and suggest a daily routine (things to read, do, act, etc) what would you suggest? Also, what type of resources (advice) would you suggest in trying to figure out how to market your art (to galleries, buyers etc)?

Glad you asked! Allow me to share some of my own rich experiences!

My routine: I shower at the gym every day; I don’t want to get my tub or towels dirty. Later, if I have no deadline, I complain and talk about how I’d really like to be “normal” and do something like be a secretary and go to happy hour and drive a Toyota Camry. 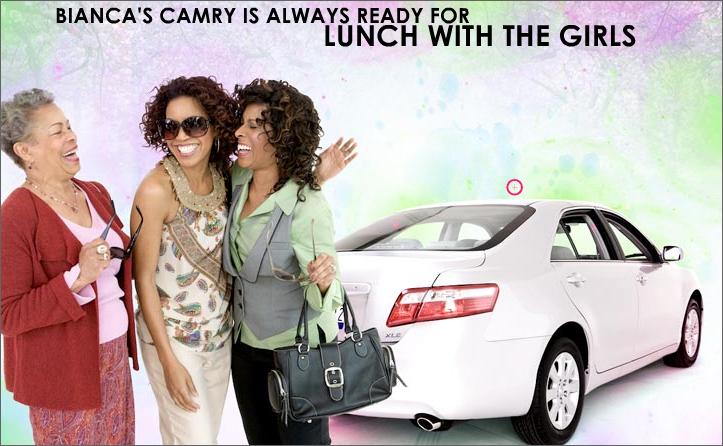 O! Lucky Bianca! Some girls have ALL the fun! Doesn’t it look like these gals are going to drink Cosmos and get a pedicure and do something totally naughty like eat an entire cupcake? Doesn’t it make you wanna file stuff?

If I have a deadline, I complain and watch back to back Law and Order episodes on TNT. They know drama. 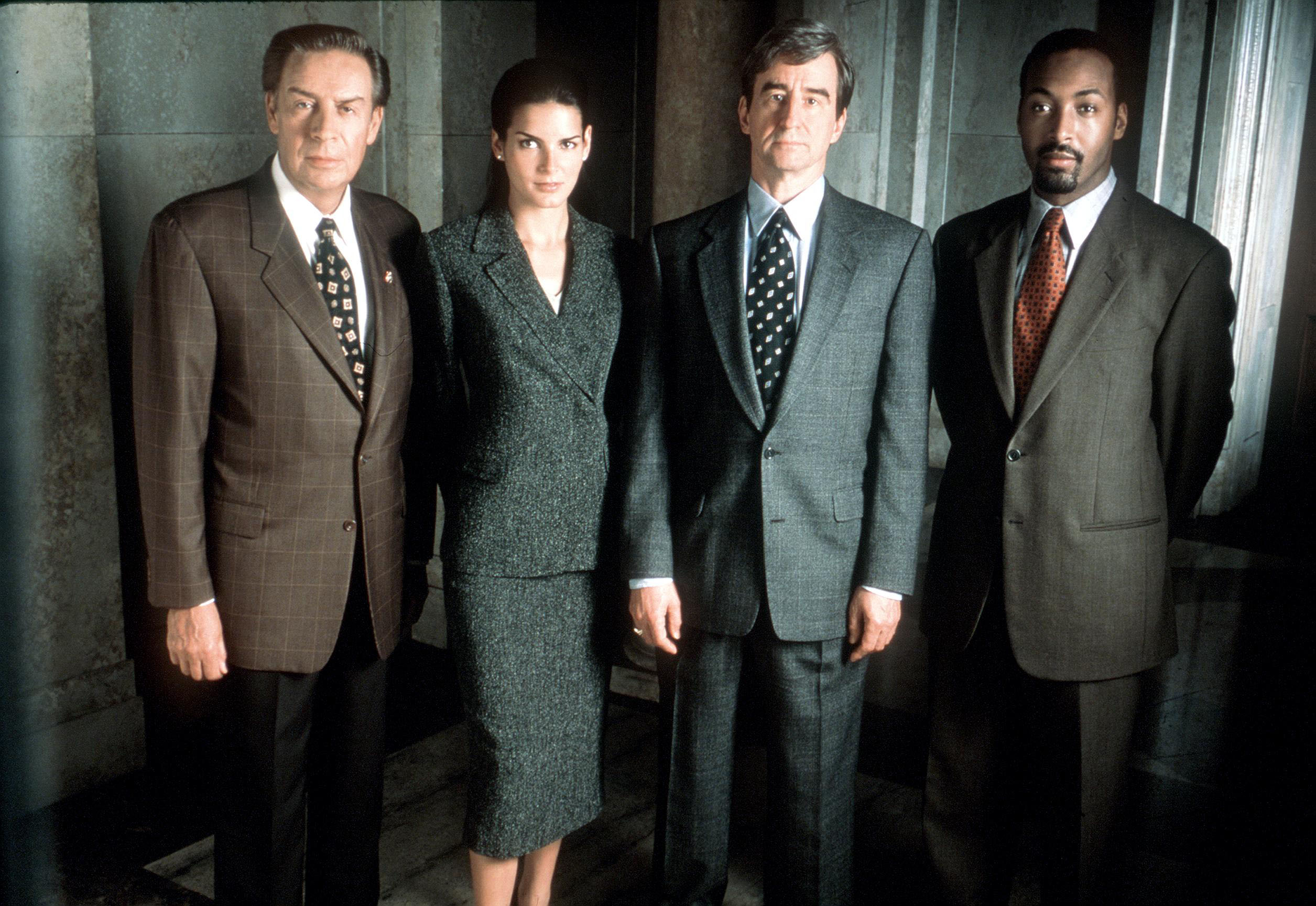 I don’t know about you, but after a 2 day stint on the couch where I’m covered in Bugles crumbs and stains from Yoo Hoo soda, the thought of swift, prevailing justice is very comforting.

As for reading? I don’t read about art. It’s a snooze. Unless it’s about me; then I’m mesmerized. In 2005, I was asked to contribute my thoughts for a piece entitled  “Reading Material” in Art Papers magazine with Andrea Bowers, Luca Buvoli, Stuart Horodner  and Mathilde ter Heijne. I imagine folks had high intellectual expectations of me that were quickly dashed by my confessed reading list. There might have been something about Jackie Kennedy‘s fashion designer, Oleg Cassini in there. What an eye that man had! They really knew elegance back then. 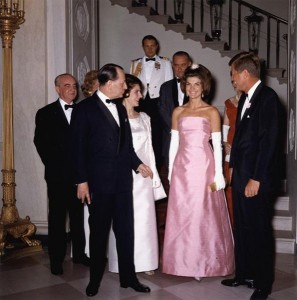 Back then, one had to hire an expert, a visionary, to make one look like a pink iridescent clump of cotton candy.

As for marketing and galleries, I don’t know of any hard and fast rules, and I don’t consider myself a shining example. Gravitate to those you admire. Make yourself a presence without being an annoying ass-kiss. Figure out where your kind of work might go. Find opportunities where you can. If you can’t find them, make them. Again, without being an irritating suck-up.

I entered juried shows for a while, which was occasionally helpful. My first solo was in the ladies room at The Next Door bar. Really! I sold everything and got a review before I had to take it down because drunk chicks were stealing stuff. I’ll be the first to admit, however, that I hardly consider myself a success story. 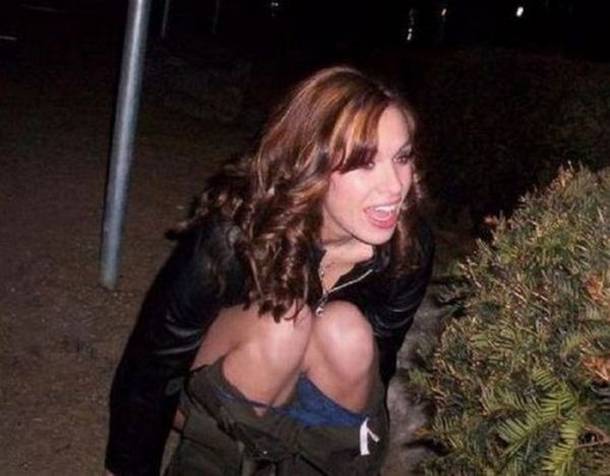 If you make them do their business out of doors, you can ensure that they won’t be absconding with your art.

Finally? Work your ass off. After all is said and done, it’s the only thing that matters. More than moving to LA or NYC or boning up on Who’s Hot and Who’s Not. 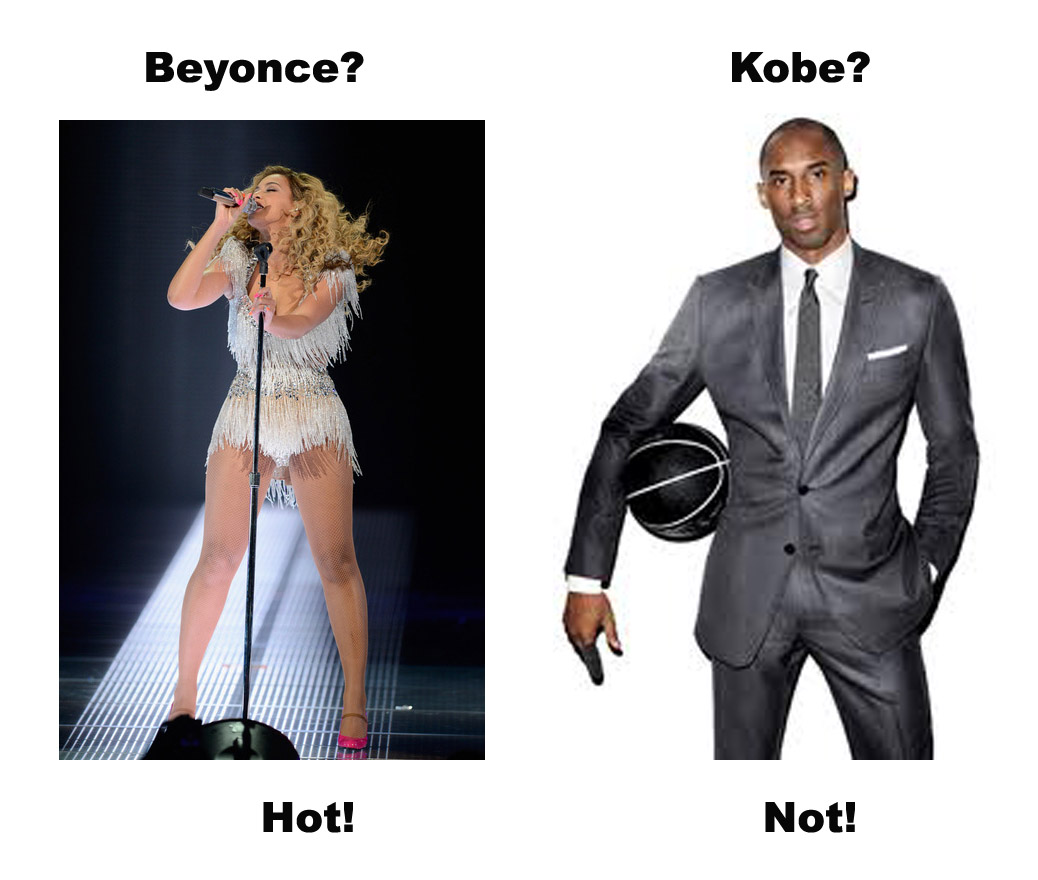 Too provincial a sentiment? Nauseatingly optimistic? Probably. But one has to put faith in something. Fantasies about joining the secretarial pool probably won’t pan out if you can’t type 50 words a minute and don’t have a snappy wardrobe from Ann Taylor, and the thrill of even the most gripping television drama often pales after 138 hours of reruns you’ve seen for the fourth time.

What’s it going to take to make Glasstire post a new poll? It seems like they hope we haven’t noticed that it’s been about kickstarter for a couple of years now.

And while we are at it, what would be a few good things for Glasstire to inquire about in its next few polls?

Agreed. GT staff members’ brains are too fried by the heat to come up with yet another poll. All we can do is whine “It’s your turn!” “Nooo, it’s YOUR turn!” We’d love some suggestions! Pleeeease….

Ask, and ye shall receive: we have a new poll up, inspired by the MoCA shenanigans. Vote away!

Dear Laura,
I love artists so much. But why are you guys always so difficult? Do you know more about the world than us non-artists? Any advice for me?
Thanks, love your stuff!
Heidi

oh, heidi,
you’ve given me much food for thought. thanks for the question!
laura lark loves you, indeed.

yet another sensitive and insightfull article…the only gallery in town that i had any connection with dumped me without showing any of my work…may the henta virus be visited upon them…..I am inspired that your first show was a woman’s room, posh, even so! I was going to suggest public bathrooms as site locale for my artist group as a vehicle for shows and here i see, it’s been done! Hard work, yes, networking, with or without clothing, bribary and the developement of a virus that attacks certain stylistic prone artist, thinning competition…..and napalm, when called for…..as to watching law and order….we do so here, have taken to watchinng the seasons backwards, so we can see the rejuvination of jack et/al….we like all the bbc crime as prime to be straemed…it’s lovely to follow your collumn, and we love you too laura lark