Allison Marino is the 2022 Winner of the $2,500 Central Texas Art Writing Prize 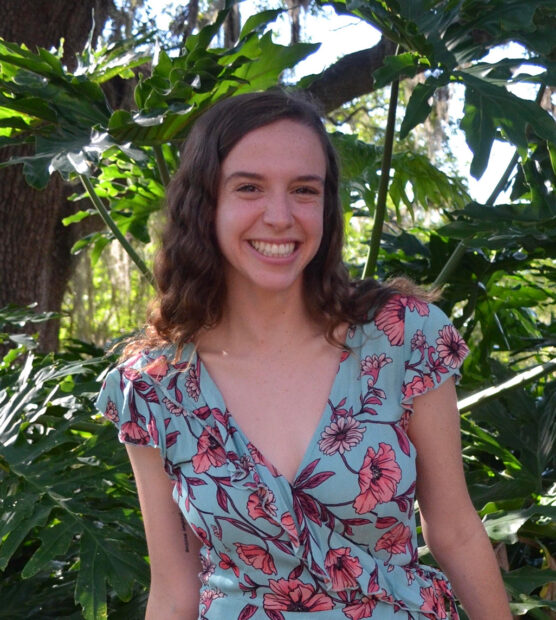 Allison Marino is the recipient of the 2022 Glasstire Central Texas Art Writing Prize. In her winning essay, titled Old, New, and Back Again: What’s in a Map?, Marino writes about the unique perspectives of maps that were created by Indigenous artists during the mid-16th century. The $2,500 prize includes the winning essay being published on Glasstire, and a celebration in Marino’s honor later today.

As announced in January of this year, the 2022 Central Texas Glasstire Art Writing Prize is a competitive award designed to find and highlight emerging arts writers in Texas. This is the fourth year of the Prize, which has focused on various regions across Texas, including Greater Houston, North Texas, and San Antonio. This was the first year that the prize included the greater Central Texas region.

Marino is a second-year graduate student at the University of Texas at Austin and will receive her Master’s in Art History this month. Originally from St. Petersburg, Florida, Marino earned her Bachelor’s from Florida State University in May 2020. She studies 16th-century Northern European prints and is particularly interested in how artists and printers used maps to influence an early modern public’s perception of unseen cities.

Thank you to our supporters of the 2022 Central Texas Prize:

About The Glasstire Art Writing Prize
The Glasstire Art Writing Prize is awarded to a senior undergraduate or graduate student at a Texas university. For this open call, students from art history, journalism, studio arts, philosophy, literature, and other departments at participating universities in the Central Texas area were invited to submit articles with a word count between 750 and 1200 words about a work of art that they love, and why.

Past Prizes
The 2021 North Texas Art Writing Prize winner was Kevin Zander Johnson, a PhD student at UT Dallas, who wrote about Spike Lee’s landmark film Do the Right Thing. Guest jurors for the Prize included Anna Katherine Brodbeck, the Hoffman Family Senior Curator of Contemporary Art at the Dallas Museum of Art, and lauren woods, artist and Assistant Professor of Studio Art at Brandeis University. The 2021 North Texas Prize was generously sponsored by The Dorothea and Leo Rabkin Foundation; Laura and Walter Elcock; Marguerite Steed Hoffman; Charles Dee Mitchell, and others.

The 2020 San Antonio Art Writing Prize winner was Christina Frasier, a doctoral student at the University of Texas at San Antonio in the Anthropology Department, where she studies cultural sustainability in the face of gentrification. Her winning essay was titled Resistance In Place: Christopher Montoya’s Mural of Cesar Chavez, San Antonio, about an exceptional mural’s location and restoration in a San Antonio neighborhood that’s experiencing the forces of gentrification.

The 2019 North Texas Art Writing Prize winner was Mathieu Debic, a PhD student at UT Dallas, who wrote about David Lynch’s 1984 film Dune. Guest jurors for the Prize included Jeremy Strick, Director of the Nasher Sculpture Center in Dallas, and Terri Thornton, Curator of Education at the Modern Art Museum of Fort Worth. The 2019 North Texas Prize was generously sponsored by Laura and Walter Elcock; Lindsey and Patrick Collins; Elisabeth and Panos Karpidas; John and Lisa Runyon; and Eleanor Williams.

The inaugural 2018 North Texas Art Writing Prize winner was Melanie Shi, a student of Philosophy at the University of North Texas in Denton, who wrote about The Color Inside, a skyspace artwork by American artist James Turrell. Guest jurors for the Prize included Augustín Arteaga, The Eugene McDermott Director of the Dallas Museum of Art, and Anne Bothwell, Vice President of Arts for KERA. The 2018 North Texas Prize was generously sponsored by Lindsey and Patrick Collins; Laura and Walter Elcock; Elisabeth and Panos Karpidas; Jana and Hadley Paul; and Cindy and Howard Rachofsky.