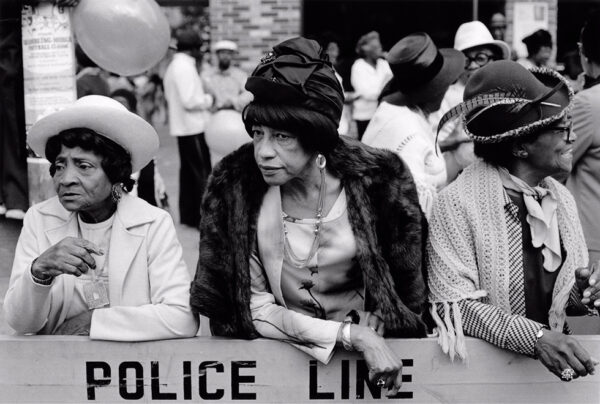 Dawoud Bey: An American Project, which opened last weekend, is a retrospective of the artist’s work spanning from the 1970s to present day. The exhibition includes early street portraits he took in Harlem, large-scale studio portraits, works from his series The Birmingham Project (which highlights the lives lost in the 1963 Birmingham bombing), and poignant landscapes that explore the Underground Railroad and Louisana plantations. 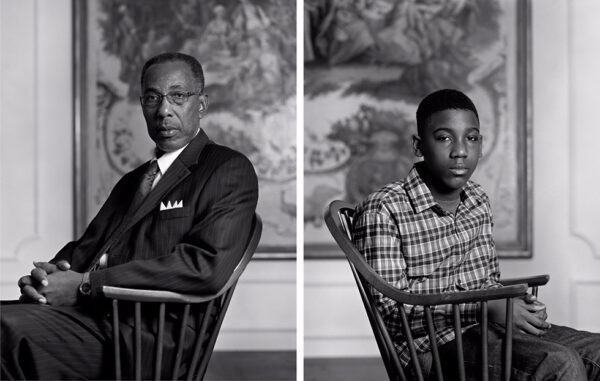 In the press release announcing the exhibition, Gary Tinterow the Director and Margaret Alkek Williams Chair at the MFAH said, “Dawoud Bey is one of the preeminent photographers of our day. As the exhibition’s co-curators [Corey Keller and Elisabeth Serman] have so aptly noted, the exhibition and its evocative title introduce Bey’s deeply humanistic photographs into a long-running conversation about what it means to represent America with a camera.”

The exhibition is co-organized by the San Francisco Museum of Modern Art and the Whitney Museum of American Art, New York, and will feature approximately eighty five works by Mr. Bey. 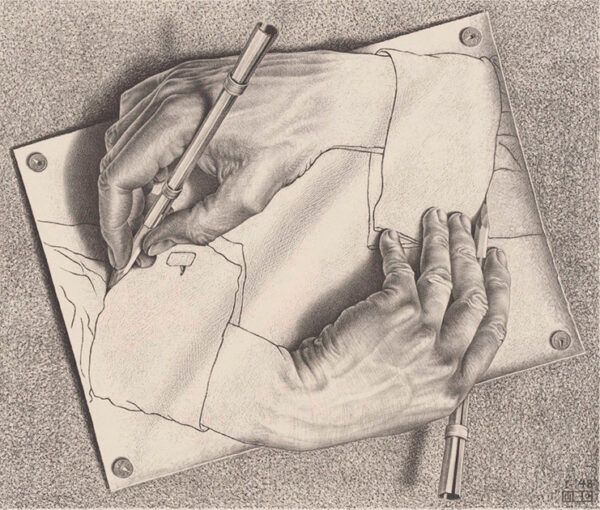 Virtual Realities: The Art of M.C. Escher from the Michael S. Sachs Collection, the largest and most comprehensive show of works by the artist ever held, opens this weekend. The exhibition features the collection of Mr. Sachs, who accumulated artworks by Escher over a 50-year period and acquired 90% of the artist’s estate in 1980.

Though Escher’s early works focus on portraits, nudes, and still lifes, his fascination with patterns and repetition are evident as early as 1918. During the 1920s and 1930s, his works shifted to include detailed landscapes and studies in perspective. Then, in the late 1930s through the early 1950s, he made the pieces he is perhaps best known for today, works in which realistic images devolve into abstract tessellations, and compositions that experiment with optical illusions. 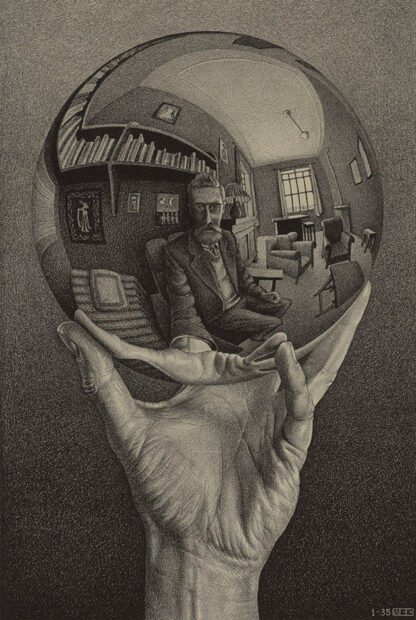 In the press release announcing the exhibition, Dena M. Woodall, Curator of Prints and Drawings at the MFAH (who organized the show) remarked, “By spanning Escher’s entire career, this extraordinary exhibition explores Escher’s detailed thought process. It reveals, in a way, the magic behind the final prints, with the inclusion of preparatory drawings and progressive printing proofs as evidence of his working process. His meticulous manner extends to printing all of his woodcuts by hand with the back of a spoon, instead of a press.” 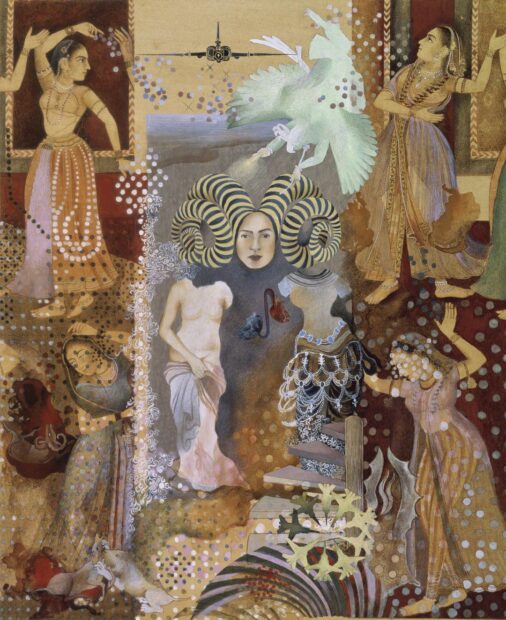 Shahzia Sikander: Extraordinary Realities, which was featured in Glasstire’s 2022 Spring Preview, will open later this month at the museum. With nearly sixty works on view, the exhibition will present art from the first fifteen years (1987-2002) of Ms. Sikander’s career. Her works are rooted in historical manuscript painting traditions from South and Central Asia, and explore issues related to migration, gender, and female sexuality. While some works are miniatures, the exhibition will also include wall drawings, large-scale installations, and video animations.

Organized by the Rhode Island School of Design Museum in collaboration with the Morgan Library & Museum in New York, the show was exhibited at both venues prior to coming to the MFAH, which will be the final stop on the exhibition’s tour. 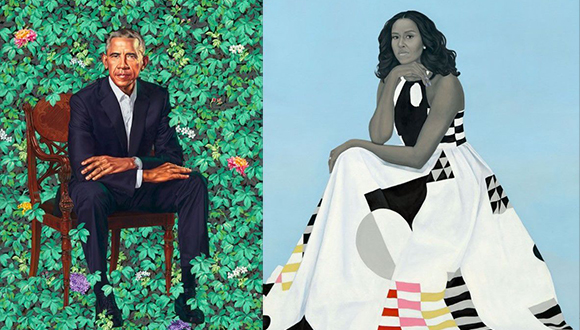 The Obama Portraits Tour, which features paintings commissioned by the National Portrait Gallery of the President and First Lady, will open early next month. The much-anticipated exhibition is the final stop of the works’ tour across the U.S.