Glasstire 3×3: Gabo Martini — Who or what has influenced your work? 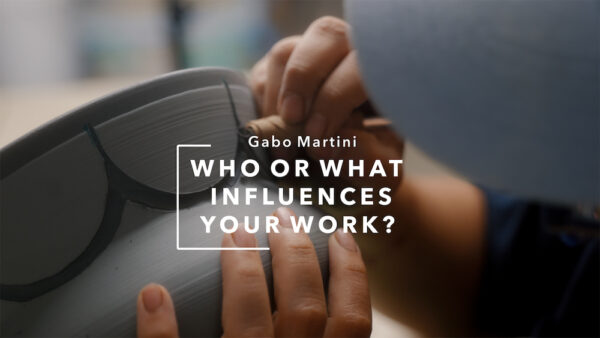 Houston-based artist Gabo Martini (Gabo Martinez) answers the question Who or what has influenced your work? as part of an 18-part video series on artists in the DFW and Houston regions. The series is a collaboration between Glasstire and Texas-based Walley Films.

Gabo Martini: “There are incredible indigenous cultures that have been developing technologies with clay for thousands of years.”