Glasstire 3×3: Ciara Elle Bryant – Why are you an artist? 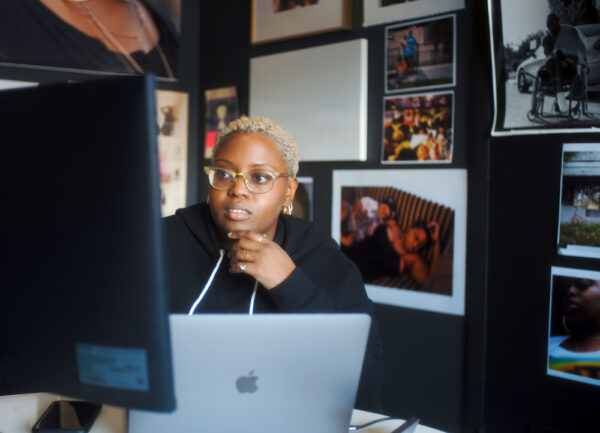 Dallas-based artist Ciara Elle Bryant answers the question Why are you an artist? as part of an overall 18-part video series on artists in the DFW and Houston regions. The series is a collaboration between Glasstire and Texas-based Walley Films.

“It’s important for somebody to see their reflection in any way possible. But it’s better when it’s a positive reflection and not a negative.”