“We’re on the road because we’re vaccinated!”

To watch last week’s Top Five in which Christopher Blay and Christina Rees discuss how nature has taken over during Covid, the rich history of rodeo photography, and the open studio of a VIP artist inside a gallery, please go here. 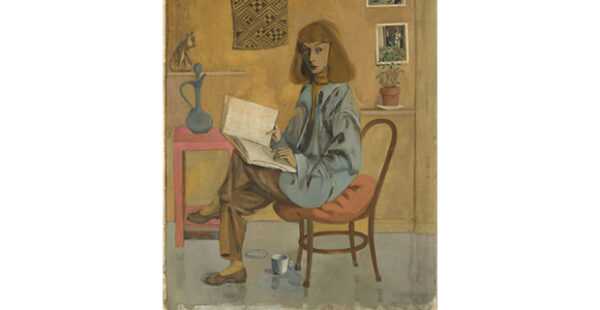 1. Eye to I: Self Portraits from the National Portrait Gallery
February 12 – May 16
Art Museum of South Texas (Corpus Christi)

“Drawn from a collection of over 500 self-portraits, Eye to I features 61 works that explore how American artists have chosen to portray themselves since the beginning of the last century. From various points of history, under unique circumstances, and using different tools, all raise important questions about self-reflection and self-perception. Some artists reveal intimate details of their inner lives, while others use the genre to obfuscate their true selves or invent alter egos. Are we seeing mirror images? Or are these portrayals refractions of modern identity that reveal artistry rather than personality? 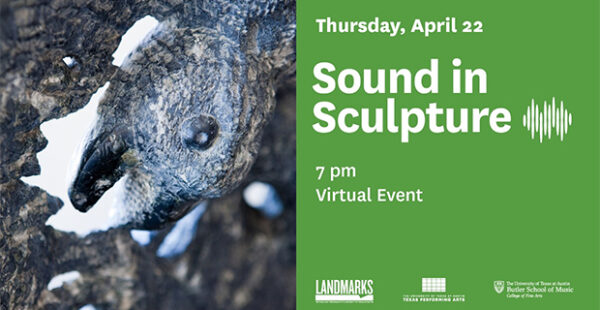 “Landmarks, the public art program of The University of Texas at Austin, announces the return of Sound in Sculpture. Established in 2015, the popular multidisciplinary event features student-composed music written in response to works of art from the Landmarks collection. Presented in partnership with Texas Performing Arts and the Sarah and Ernest Butler School of Music, this year’s program will take place on April 22 at 7:00 PM. Musical performances will be streamed on Vimeo, along with commentary from the participating composers.” 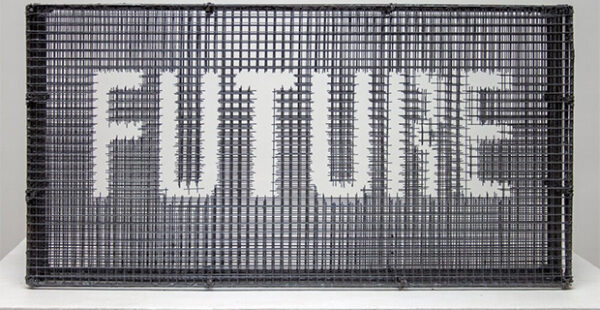 “In Conditions of Possibility, Alicia Eggert presents a new body of work that creates opportunities for people to physically experience, perceive and understand Time in new ways. The exhibition’s title is derived from a concept in transcendental philosophy made popular by Immanuel Kant, which describes the necessary conditions of experience. Eggert uses that concept as a framework for imagining the present moment as much longer and wider than our narrow field of vision can contain. Her work portrays a brief moment in time as a continuation of the deep time of the past, which extends into a future that will carry on long after we are gone. A large-scale steel sculpture titled The Unimaginable Future occupies a majority of the gallery space.” 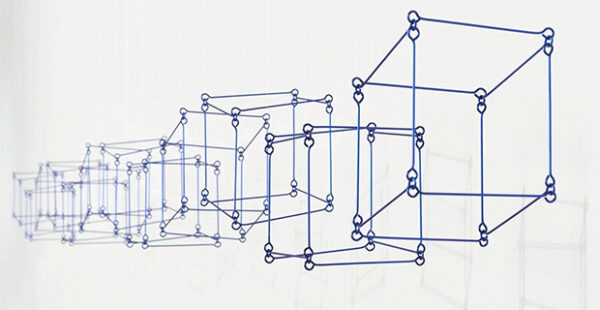 “Sicardi | Ayers | Bacino is pleased to announce the opening of And Yet It Moves!, the gallery’s first solo exhibition for contemporary kinetic artist Elias Crespin (b. 1965, Venezuela/Paris). The exhibition features six of his electrokinetic mobiles, suspended geometric structures whose sophisticated spatial fluidity is activated by mathematical algorithms designed by the artist, reflecting his years as an engineer and his engagement with the legacies of such Venezuelan kinetic masters as Jesús Rafael Soto and Gego. The exhibition is accompanied by a curatorial text written by Domitille d’Orgeval.” 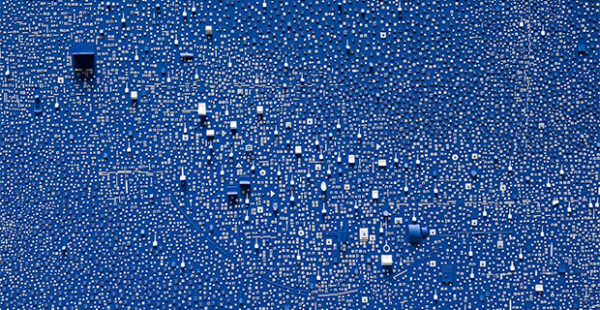 “Sicardi | Ayers | Bacino is pleased to announce the opening of No visual distancing please…, a solo exhibition with new work by Marco Maggi (b. 1957, Uruguay). The exhibition will be Maggi’s sixth solo show at the gallery and features nine works created over the last year. While the grip of the global pandemic requires us to maintain physical distancing from one another and move much of our interpersonal communication and experiences online, his microscopic detailing and incredibly fine incisions into the paper invite us to come closer, demanding a physical and visual closeness to absorb the intricacies of the precisely-rendered world Maggi creates.” 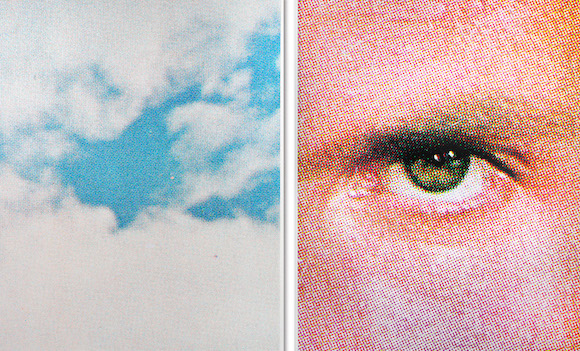 “Cowboys Don’t Shoot Straight (Like They Used To) presents a series of large-scale, photo-based installations from the lens-based artist, Pacifico Silano, whose ongoing practice explores imagery sourced from vintage gay pornography magazines published after the Stonewall Riots of 1969. As an artist born during the height of the AIDS epidemic in New York, Silano’s practice is keenly attuned to the sense of loss and invisibility felt by many in the gay community during the 1980s. As a child, he lost his uncle due to complications from HIV AIDS and witnessed his family’s subsequent erasure of any visual record of his life.”

To read a recent Glasstire review of this exhibition, please go here.

Artists: the Houston Center for Photography is Accepting...