National non-profit Artadia, which grants unrestricted awards to artists around the country, has selected five finalists for  the Houston Artadia Award, the organization announced last Monday. ​Valentina Jager​, Cindee Travis Klement​, ​Bria Lauren, Anna Mavromatis​ and ​Phillip Pyle II ​have been selected as the 2020 Houston Finalists. The artists will each receive virtual studio visits with second-round jurors, from which two artists will be awarded $10,000 in unrestricted funds. Jager was a recipient of the second annual Houston Artadia Fellowship for Immigrant Artists last year, and received $2,500 in unrestricted funds from the Fellowship, which was introduced in 2018 as a response to Houston’s incredibly diverse immigrant artist communities. 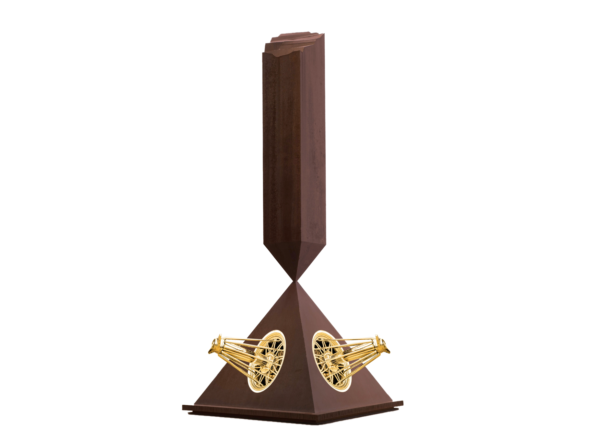 Although New York-based, the organization, which began in 1999 in San Francisco, grants its merit-based financial awards to artists in Atlanta, Boston, Chicago, Houston, Los Angeles, New York, and San Francisco. It awards unrestricted grants; over the last 20 years, Artadia has awarded more than $5 million to more than 333 artists within its seven-city scope.

The 2020 Houston Artadia Award application, open to visual artists at any stage in their career and who were living and working within Harris County for a minimum of two years, was juried by Ashley DeHoyos​, Curator, DiverseWorks; ​Judy Ditner​, Curator of Photography and Digital Media, Yale University Art Gallery; and ​Ugochukwu-Smooth C. Nzewi​, Steven and Lisa Tananbaum Curator, Department of Painting and Sculpture, Museum of Modern Art, New York. 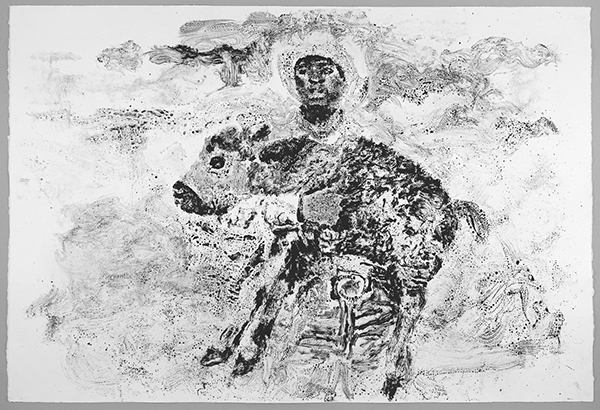 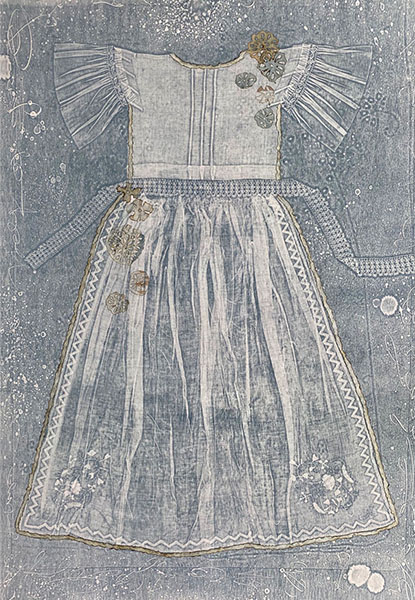 “It was particularly inspiring to be involved this year, in this time of socially distancing; to get to know and feel connected to such a strong and diverse group of artists working in Houston,” states Ditner. DeHoyos adds, “Not only do these artists address timely and relevant topics but they also take interesting approaches in their artistic practice that exhibit a range of creative choices that highlights an artistic knowledge of the history of the field, and an understanding of materials.” 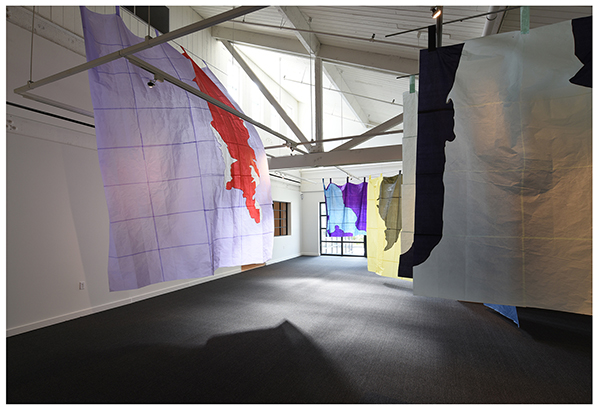 Beyond the grant, the Award includes lifelong access to a community of fellow artists and patrons. The Artadia Award is designed to provide essential funding and recognition to artists at pivotal points in their careers, strengthen their communities, and spur new levels of career achievement.

The 2020 Houston Artadia Award is generously supported by John R. Eckel Jr. Foundation, The Brown Foundation, the Houston Endowment, Artadia Board of Directors, and individual donors from across the country.