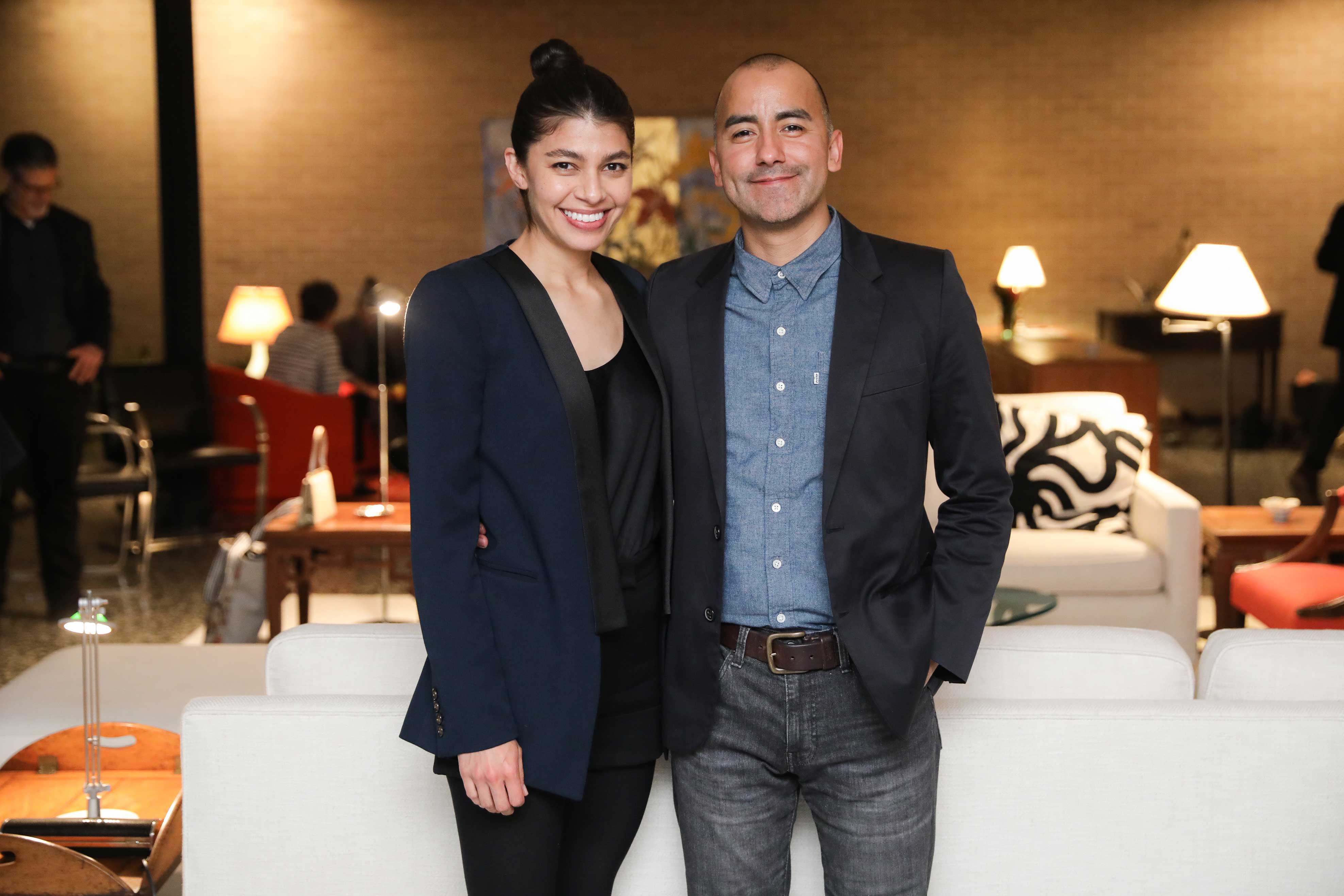 Artadia announced today that artists Adriana Corral​ and ​Vincent Valdez ​are the recipients of the Houston Artadia Award. In addition to $10,000 in unrestricted funds each, Corral and Valdez will have access to ongoing benefits of the Artadia Awards program. Glasstire Announced the open call and the finalists late last year,  and we also covered the 2018 winners Francis Almendárez and Dana Frankfort here.

For its 11th award cycle, Artadia made its call open to all visual artists who have lived in Harris County at least two years, who work in any media, and are at any stage of their career. The two-round jury review evaluated the merit of all submissions and collaboratively determined the five finalists for the first round; Corral and Valdez were selected by a second round of jurors.

In a joint statement, Shum and Blackwell note: “We are very pleased to select artists Vincent Valdez and Adriana Corral as the 2019 recipients of the Artadia Awards in Houston. These artists’ compelling, rigorous practices probe the difficult issues of our time with sophistication and ambition.” 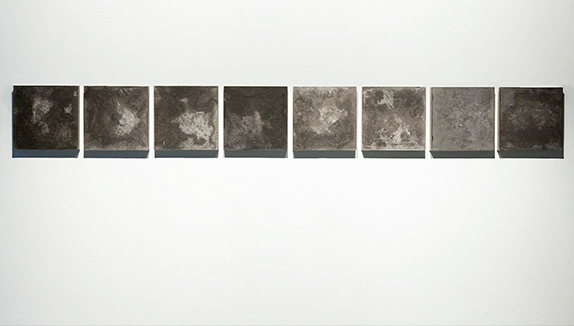 Adriana Corral’s “The Trace of a Living Document.”

“Valdez stood out for his skillfully-crafted, labor-intensive figurative painting that explores the under-represented plights and stories of marginalized communities across Texas and a so-called ‘post-racial’ America. Profoundly informed by his own experiences and personal biography, Valdez’s works are alternatingly confrontational, sublime, and eerie in their realism and clarity, urging viewers to look more closely and think more deeply about contemporary life and the history of the United States.” 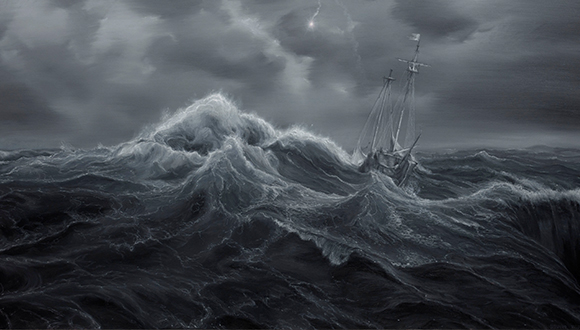 “Adriana Corral’s interdisciplinary, research-based practice boldly explores memory, loss, human rights abuses, and unwritten histories. Often working across international borders, she mines state and national archives for primary documents and engages historians, anthropologists, journalists, gender scholars, human rights attorneys, and victims’ families for information that materialize in her performances, sculptures, and installations. These refined, contemplative works, in turn, encourage us to question and unpack the power (or lack thereof) our own voices as well as the voices of forgotten, displaced, or exploited communities and individuals.”

Artadia also announced the recipients of the second annual Houston Artadia Fellowship for Immigrant Artists: Betirri Bengtson​, ​Gao Hang​, ​Veronica Ibargüengoitia, Valentina Jager ​and ​Ling-lin Ku​ will each receive $2,500 in unrestricted funds from the Fellowship, which was introduced in 2018 as a response to Houston’s incredibly diverse immigrant artist communities. 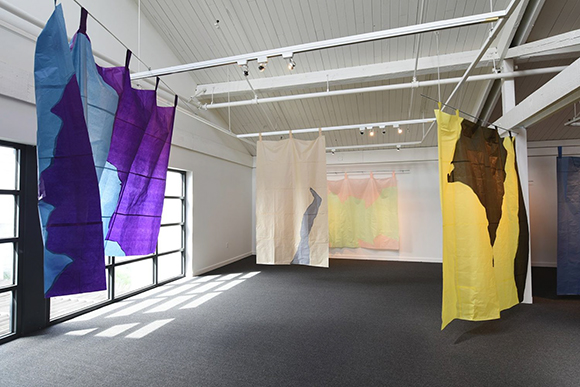 Installation by Valentina Jager, one of five winners of Houston Artadia Fellowship for Immigrant Artists.

Designed to be an extension of Artadia’s mission to connect artists with each other and the international art world, the Fellowship works through connecting the awardees with exhibition opportunities, studio visits, and local partners. Fellows are paired with an artist advisor (a former awardee), and concludes with an exhibition of work by the Fellows at Houston’s Lawndale art space.

Read more about Artadia, Corral, and Valdez in Glasstire.

Artadia is a national non-profit organization that supports artists with unrestricted Awards followed by a lifetime of program opportunities. Artadia is unique in that it allows any artist to apply, engages nationally recognized artists and curators to review work, and culminates in direct grants. Since 1999, Artadia has awarded over $5 million to more than 335 artists in Atlanta, Boston, Chicago, Houston, Los Angeles, New York, and San Francisco.