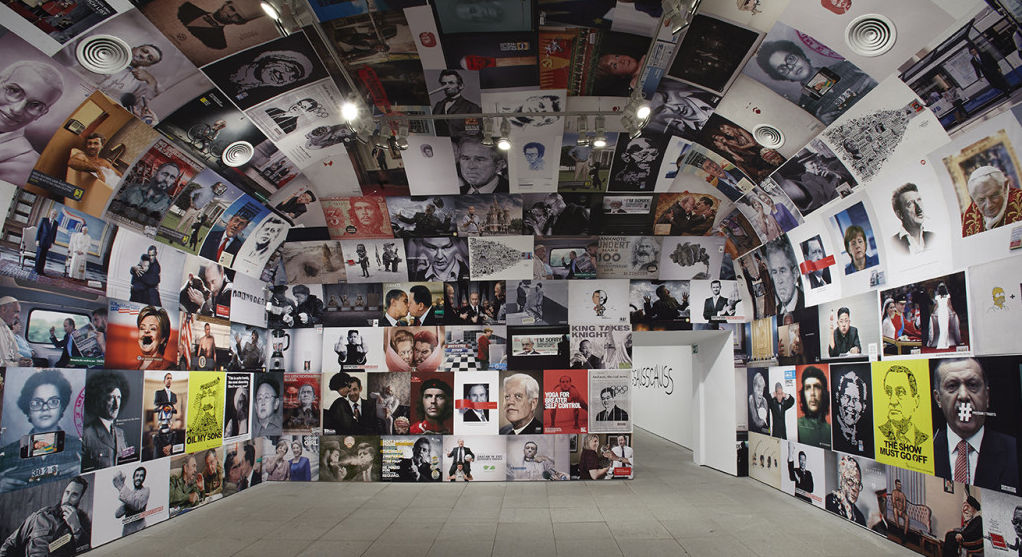 Andújar is a visual media artist, activist, art theorist, and founder of Technologies To The People® (TTTP), an organization that provides those without means access to new technologies.

Filmmaker, artist, and performer Wu Tsang is no stranger to Texas. Houston’s DiverseWorks commissioned a huge work that was shown in the spring of 2014 and the Contemporary Arts Museum Houston included her in the three-person exhibition Double Life in early 2015.

Corral’s installations, performances, and sculptures have gained a lot of attention recently. In 2015, Modern Painter named her one of the “Artists to Watch” and, in December, she was awarded the Joan Mitchell Emerging Artist Grant.

The artists have already begun their residencies and will exhibit their results at Artpace beginning March 17.