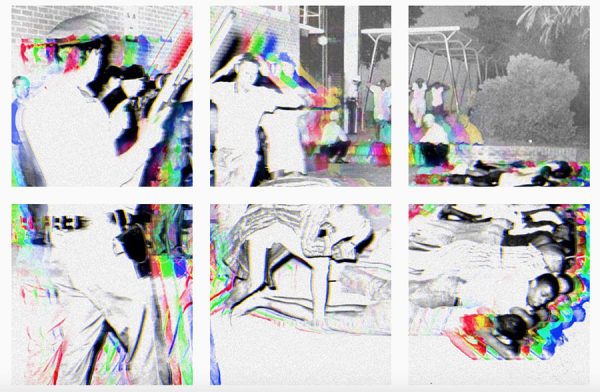 Last Monday, the the University of Houston’s Blaffer Art Museum turned over the keys to its Instagram account to two Houston-based artists. Jamal Cyrus and Phillip Pyle II were prolific on the account. Beginning June 29, and taking a class-is-now-in-session approach, the duo began posting insights into University of Houston history, given the Blaffer’s location smack in the middle of the Greater Third Ward neighborhood. 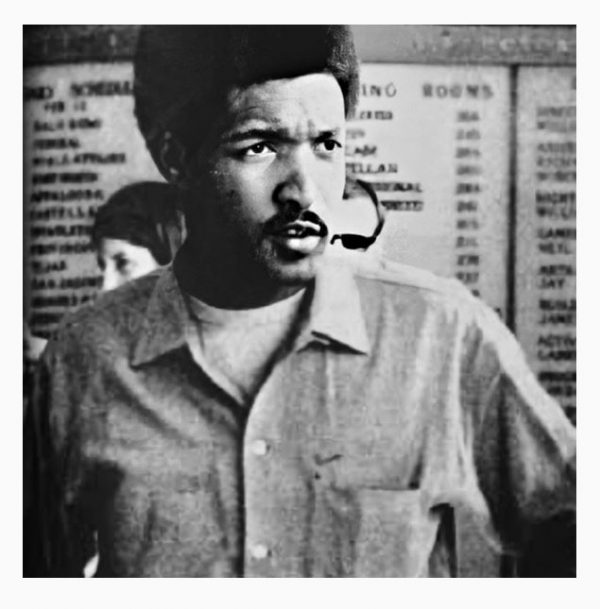 Gene Locke in 1969 once talked of “dehonkifying” the University of Houston. He went on to be the Chief of Staff for Mickey Leland, Harris County Commissioner, and he ran for Mayor in 2009! “Does UH have a statue of Gene Locke???”

The first post last Monday was about  Houstonian Gene Locke, who in 1969, according to the post, talked of ‘dehonkifying’ the University of Houston. The IG post poses the question: “Does UH have a statue of Gene?” The takeover posts highlight other Houstonians from the late ’60s who were active in the civil rights movement.

Cyrus and Pyle created the hashtag The Cyrus and Pyle Takeover (#thecryrusandpyletakeover) and their posts covered the people and places relevant to Third Ward history. Among them: Lee Otis Johnson, Afro-Americans for Black Liberation leader Lynn Eusan, and the Shape Community Center’s Boy Scout troop, who, in an undated newspaper clipping, led a processional with red, black, and green candles commemorating “‘all blacks who have died in the struggle.”

Some of the posts were obituaries for community leaders such as Community builder and midwife Ayanna Nsombi Ade, and Carroll Parrott Blue.

The Gentrification Tour of the Third Ward and its accompanying beat soundtrack is one of the highlights of the Instagram takeover and is representative of the duo’s successful use of the platform. Here, Cyrus and Pyle are remixing and creating, using Instagram as a studio diary, and the Blaffer seems to have given them total autonomy. 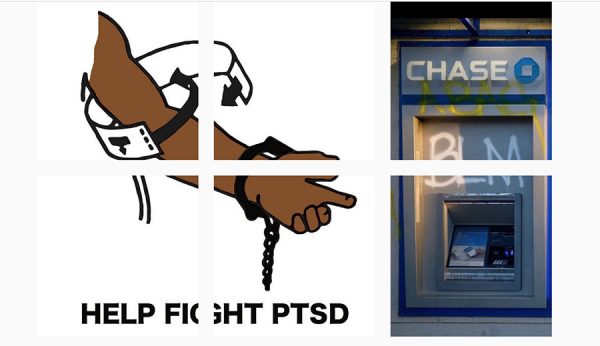 The takeover ended yesterday, and there are more than 70 posts that serve as a primer on UH, the Third Ward, and other Houston history. To follow the Blaffer Art Museum on Instagram and the Cyrus and Pyle Takeover, please go here.

Loved this takeover! I enjoyed my time at UH and living in the Third Ward and was enthusiastic to learn more about black students histories and signs I recognized in my neighborhood by a sign painter who influences Cyrus’ works today. While I applaud the School of Art’s recent initiatives to provide scholarships to students local to the Third Ward to pursue arts education at UH, I hope that someday soon that Houston arts organizations will hire more directors, curators and art historians of color to better represent the city as well as show more art by BIPOC makers. Looking forward to Blaffer’s upcoming Jamal Cyrus and Phillip Pyle exhibitions and an optimistic that their instagram takeover is just the beginning of real institutional changes being enacted.