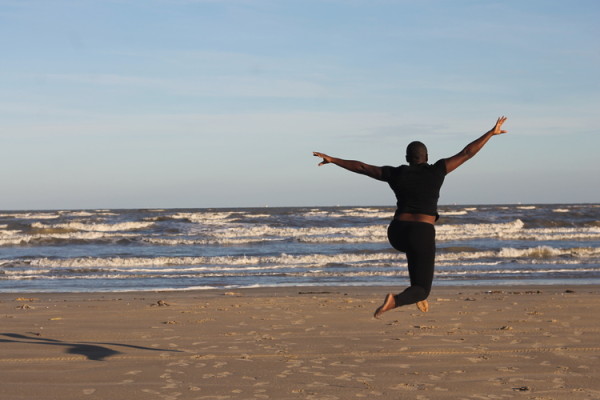 At the end of last month, the Artadia jurors announced that they had whittled down the 225 applicants from the Houston area to ten finalists and the second round of jurying began. Lanka Tattersall, Assistant Curator, Museum of Contemporary Arts, Los Angeles, joined Claudia Schmuckli, Director and Chief Curator at Blaffer Art Museum to conduct studio visits with the ten finalists.

Yesterday, the final awardees were announced. Tattersall said of the awardees: “I was deeply impressed by the work of the five awardees and am thrilled that Artadia’s substantial, unrestricted funds will support these fantastic artists. While the work of each of the awardees is remarkably different from the next, these artists all combine formal experimentation and an open sense of curiosity with a keen awareness of the role of art in contemporary culture.”

Here are the final five, along with their award amounts. Congratulations to all!