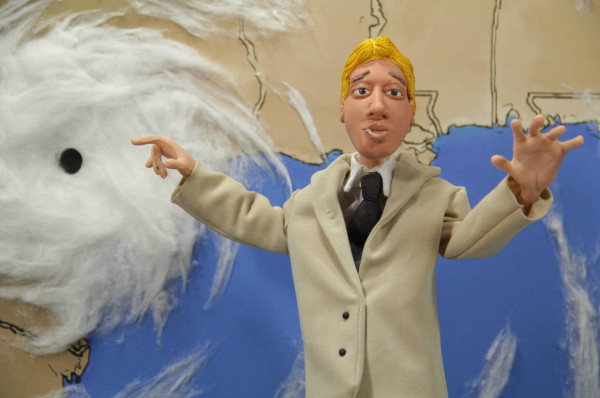 According to the Artadia Houston 2015 timeline, applications were due October 15 and Houston awardees will be announced at the end of November. But ARTnews reports that the jurors have already whittled it down to the ten finalists. Following a panel review of 225 applicants, here is the list:

For the initial panel round, jurors included Claudia Schmuckli, director and chief curator at the Blaffer Art Museum, and Rujeko Hockley, assistant curator of contemporary art at the Brooklyn Museum. Schmuckli together with Lanka Tattersall, assistant curator at the Museum of Contemporary Art in Los Angeles, will have studio visits with these finalists and the awardee(s) of up to $20,000 in unrestricted funds will be announced at the end of November.

Congratulations and good luck to all!