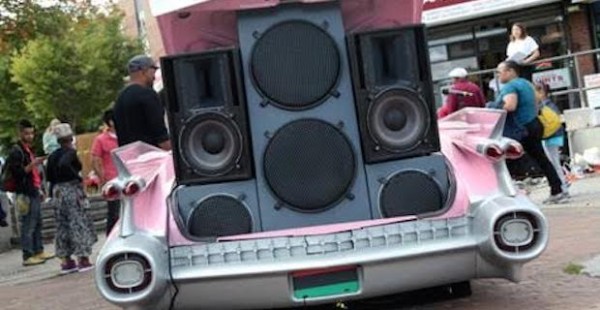 For this project, Houston-based art collective Otabenga Jones & Associates has re-created OJBKFM Radio, a temporary outdoor community radio station broadcast from the back of 1959 pink Cadillac Coupe de Ville, originally commissioned by Creative Time in 2014. The station will be activated along Dowling Street on Fridays from 5-8pm and Saturdays from noon-5pm. For daily programming of the station, go here. 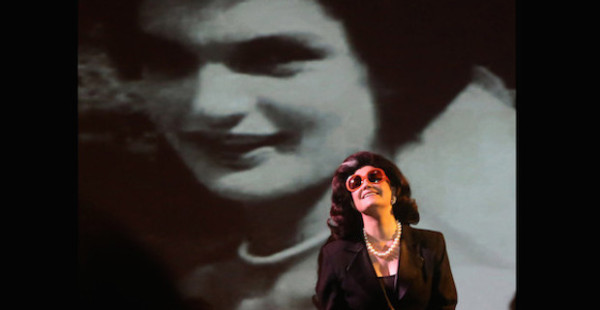 A performance by Karen Finley. In the piece, Finley plays the role of Jacqueline Kennedy Onassis to examine our culture’s fascination with images of trauma. For more info and tickets, go here. 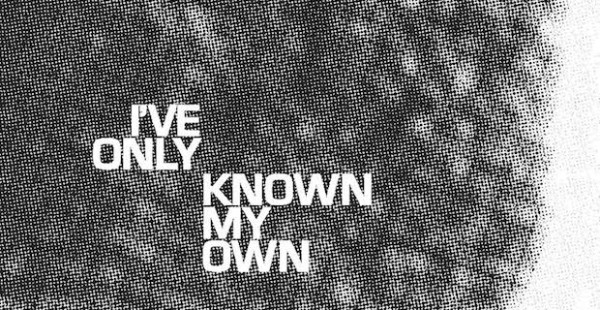 An exhibition curated by Nicole Burisch and featuring work by Nadège Grebmeier Forget, Ursula Johnson, Autumn Knight, Michelle Lacombe, and Mikhel Proulx. The pieces in the show are performance works that “explore how the materiality of the body is translated or communicated through measurements, process, technology, and documentation.” 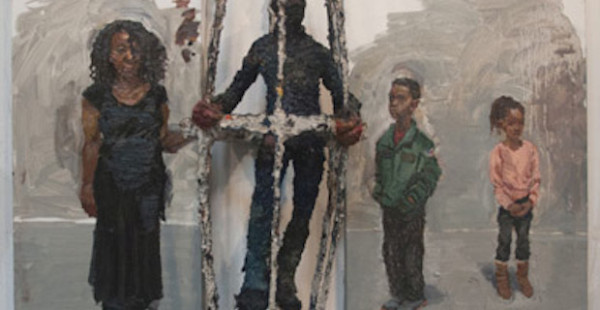 An exhibition of works by Sedrick Huckaby. 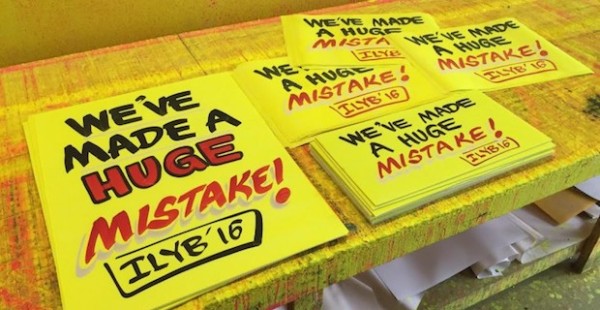 From the gallery’s press release: