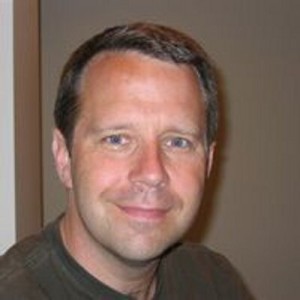 Chris Vroom co-founded Artadia in response to what he says was a fairly obvious problem at the time: there were very few sources of direct support to individual artists. “I honestly found it a little peculiar that there were so many people engaged and benefiting from so many aspects of the arts ecosystem,” he says, “yet there were no means to sustain and make viable that ecosystem.”

In the past 15 years, Artadia has awarded over $3 million to more than 300 artists throughout its participating cities. Applications are now being accepted for Houston/Harris County artists. If you have lived in Harris County for two years or more and are not currently enrolled in an art-related degree program, it’s time for you to join this impressive list:

The awards range from $5,000 to $20,000, and include ongoing assistance throughout the artists’ careers. The deadline for applications is October 15.