Christina Rees and Brandon Zech give you options for making private appointments to see art in galleries, joining the public to see art at a major museum, or streaming art from home.

“So if you don’t want to go out right now… understandable.”

The Museum of Fine Arts, Houston (MFAH)’s exhibition Soul of a Nation: Art in the Age of Black Power, previously scheduled to run from April to June, will now open on June 27 and be on view until August 30. The Great Lockdown of 2020 delayed the opening of Soul at the MFAH, which is its final stop on its three-year tour, organized by the Tate Modern in London.

Soul features works by more than 60 black artists, made between the 1960s and the 1980s, and is presented in sections that follow themes around how its artists worked together in New York, Chicago, and Los Angeles. Another part of the presentation focuses on the work of Betye Saar. 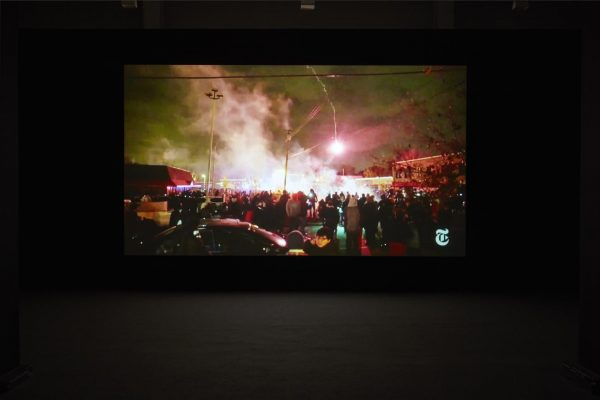 2. Arthur Jafa: Love is the Message, The Message is Death
June 26 – 28
Streaming via the Dallas Museum of Art

The first authorized showing of Arthur Jafa’s video Love is the Message, The Message is Death will be live streamed by the Dallas Museum of Art (DMA), one of 13 institutions world wide hosting the stream for a 48-hour period beginning Friday, June 26, at 1:00 p.m. CDT. The stream will be available here.

Love footage includes video of the then police officer Eric Casebolt’s violent arrest of then 15-year-old Dajerria Becton at a McKinney pool party in 2015.

Post streaming, Jafa will be a part of two roundtable panel discussions on Saturday, June 27, and on Sunday, June 28, at 1:00 p.m. For Saturday, the panel will include Peter L’Official, Josh Begley, Eleeza Kelley, and Thomas Lax; on Sunday the panel includes Aria Dean, Rashaad Newsome, Isis Pickens, and Simone White. Both discussions will be moderated by Tina Clampt, and can be joined here. 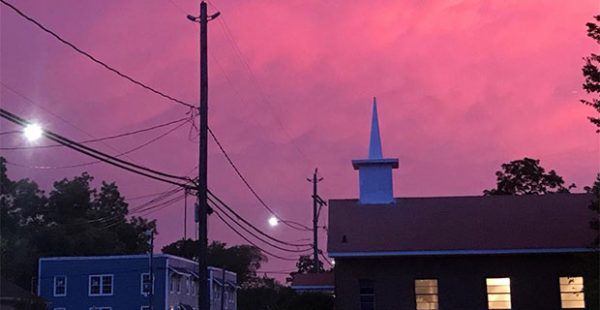 Aurora Picture Show, Houston Cinema Arts Society, and Houston Public Library co-present a week-long online run of Lisa E. Harris’ film, Cry of the Third Eye: The Last Resort. The final chapter in the interdisciplinary artist’s trilogy considering gentrification, legacy, and loss in Houston’s Third Ward, The Last Resort premiered in a special live performance at Aurora last November. The film will be available to stream any time between June 19-27, and tickets are pay-what-you-can. In addition, Lisa E. Harris will discuss the work and answer questions in conversation with HCAS Artistic Director Jessica Green on Instagram Live on Wednesday, June 24th at 7 pm. More info, registration for viewing the film, and the artist’s recent statement Black Bodies in Space is HERE. 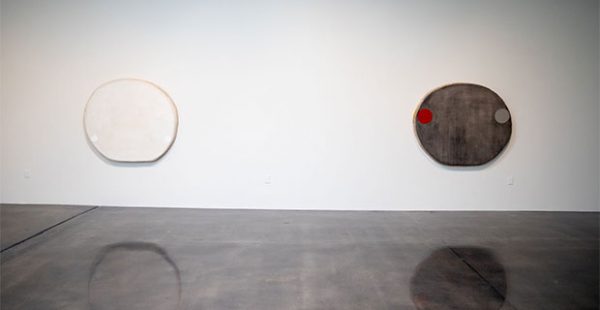 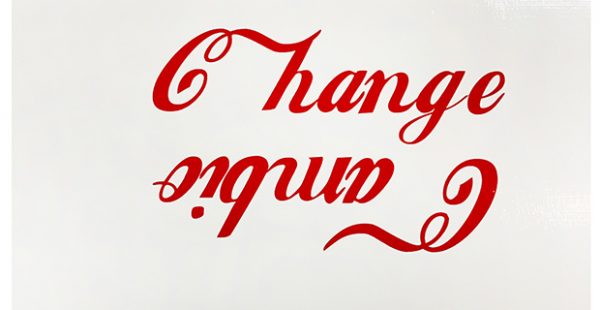 Via Ruiz-Healy: “Ruiz-Healy Art is delighted to present ​More Than Words: Text-Based Artworks II at our San Antonio gallery, featuring works by Richard Armendariz, Nate Cassie, Andrés Ferrandis, Cisco Jímenez, Katie Pell, Ethel Shipton, and Gary Sweeney. The exhibition will be viewable by appointment and will be made available online on Wednesday, March 25th on Ruiz-Healy Art’s website and social media platforms.”

DMA Returns Stele of Lakshmi-Narayana Believed to be...