Christopher Blay and Christina Rees stop in at Art League Houston during its three-show installation process, and fill you in on the top five art events to catch in Texas this week, one of which prompts this from Blay: 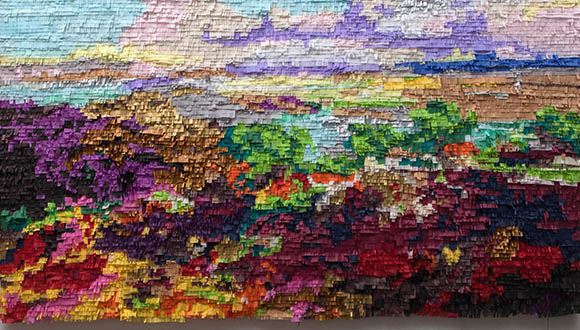 Piñatasthetic, an installation of work by Artists Justin Favela, based in Las Vegas, Nevada; Josué Ramírez, based in Brownsville, Texas; and Giovanni Valderas, based in Dallas, Texas. Selected by ALH’s Artist Advisory Board during the Open Call process, Piñatasthetic is a three-person exhibition exploring the use of the piñata technique and process as a symbol and cultural staple of Latinx identity. 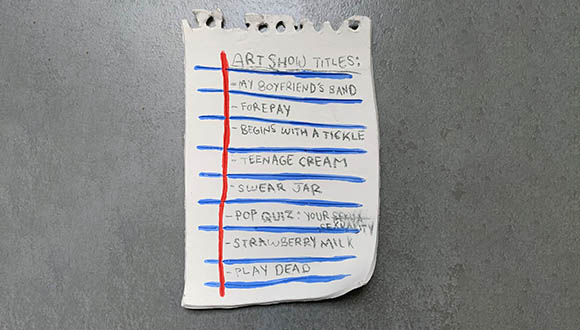 Art League Houston (ALH) is proud to present teenage cream, an exhibition of work by Artists Alex Guillen, based in Brooklyn, New York, and Dana Suleymanova, based in Philadelphia, Pennsylvania. Selected by ALH’s Artist Advisory Board during the Open Call process, teenage cream is a two-person exhibition featuring recent ceramic, sculpture and new media work by Guillen and Suleymanova. Previously based in Texas, Guillen and Suleymanova both work primarily in drawing, sculpture, and new media. 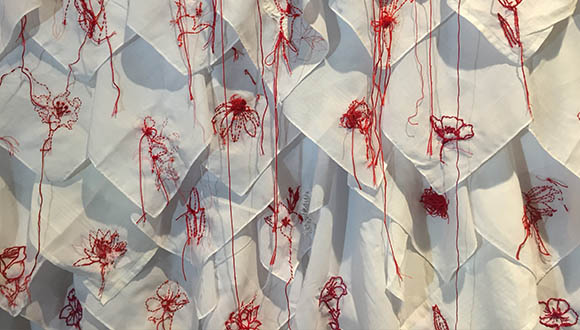 Selected by ALH’s Artist Advisory Board during the Open Call process, Gone is an ongoing project exploring the proliferation of violence (both intentional and unintentional) that is prevalent in our contemporary society. In her installation, Flores’ creates delicate, intimate drawings of flowers with red pencil, graphite and thread on white handkerchiefs. These flowers symbolically reference the temporal nature of life that is a shared human experience.

Flores states, “In June 2017, the American Academy of Pediatrics published the paper “Childhood Firearm Injuries in the United States” revealing that nearly 1300 children are killed annually by gun violence in the United States. The numbers are the result of data collected from 2002 to 2014.” 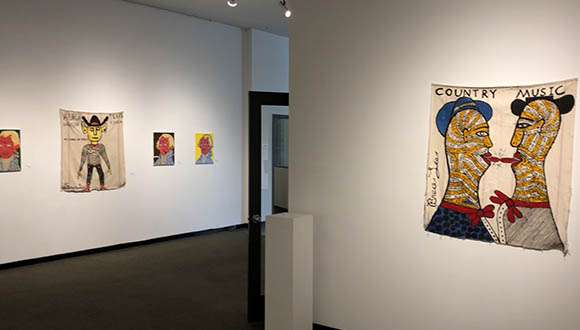 Waxahachie’s own Webb Gallery has created an eclectic show of three distinct artists with equally eclectic backgrounds. Artist Anthony Dominguez is a native of Fort Worth who gained notoriety in the DFW in the Eighties. He illustrated his views against worldly necessities and enslavements of society using skeletons to portray the fine line between life and death. Ike E. Morgan began his fascination with paintings US presidents when he was in the Austin State Hospital. Ike’s works utilize a variety of colors and distinct mark making. Simply put, you know when you see an Ike Morgan piece. Bruce Lee is the co-conspirator and co-creator of Webb Gallery. His works are playful yet poignant and reference early 20th-century “hobo graffiti.” 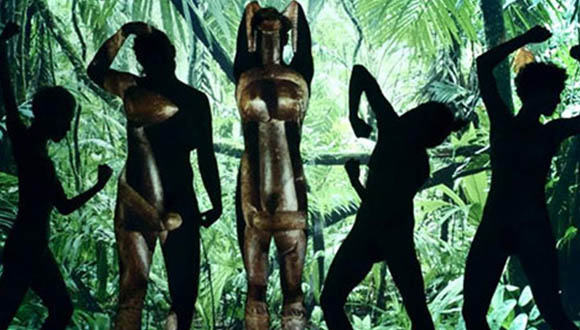 On view at the museum’s two locations, the Jones Center in downtown Austin (700 Congress Avenue) and the Betty and Edward Marcus Sculpture Park at Laguna Gloria on the shores of Lake Austin (3809 West 35th Street), the exhibition will consist of new commissions, existing works, and site-specific iterations of previous works by eleven international contemporary artists working in a variety of media. 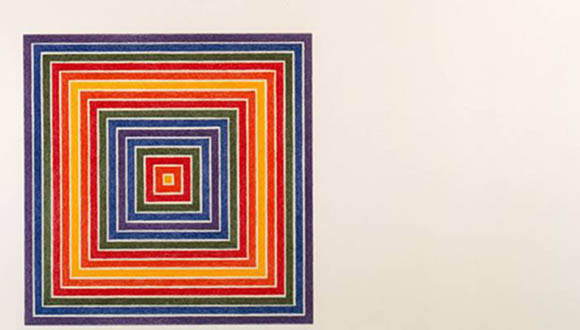 What You See is What You See celebrates the Museum’s important collection of Minimalist and Conceptual prints, some of which are on view for the first time in McNay history.

The McNay has collected Minimalist and Conceptual prints for more than 25 years, starting with the purchase of a suite of four woodcuts by Donald Judd, whose artistic vision made Marfa, Texas an international art mecca. In 2017, Austin collector John M. Parker, Jr. gifted his entire collection of Minimalist and Conceptual graphics to the McNay, positioning it as one of the largest and most important collections of its kind in the state and region. 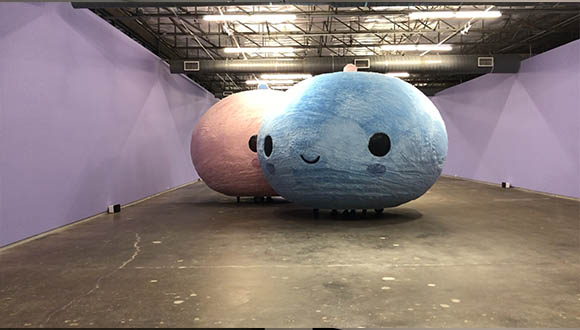 5. Friends With You: The Dance
Dallas Contemporary
January 12 – March 15

FriendsWithYou’s newest work, The Dance, made its debut at Dallas Contemporary last Saturday. An interactive and communal experience, the exhibition actively incorporates audiences: two moving orbs serve as ambassadors in the dark as they meander along in a spiritual, cleansing, and comforting ritual set to a custom soundtrack in celebration of the beauty and power of togetherness.