Christina Rees and Christopher Blay are joined by artist and gallerist Wayne Gilbert to run down Glasstire’s top art picks of the week, including one in a gallery called G Spot.

“First of all, G is for ‘Gilbert,’ so let’s clean everybody’s thinking up first.” 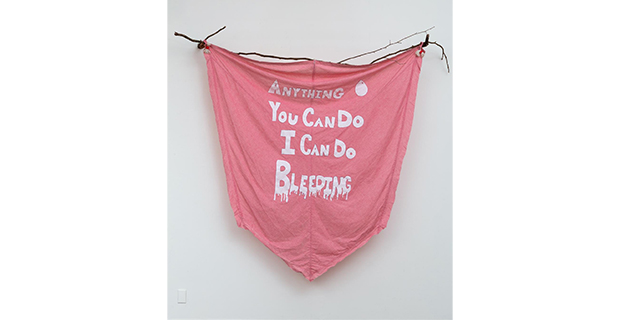 “Two of the works in the exhibition are by women with strong ties to Artpace: one work by Linda Pace (founder of the organization) and another by Janet Flohr (of Hare & Hound Press, with whom many resident artists have worked since 1995),” remarked Erin K. Murphy. “The other artists in the exhibition all not only participated in our residency program, but their works address issues of identity, femaleness, gender, or feminism, which have been even more powerful statements in the past few years and is extremely relevant in the coming election year. Artpace celebrates its 25th birthday, but also in 2020 the U.S. will celebrate the 100th anniversary of the 19th amendment, which granted women the right to vote.” 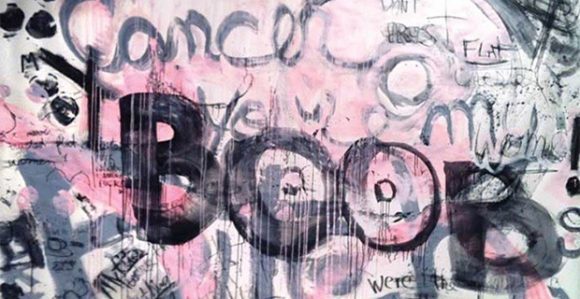 “This is a tiny sliver of current practice, and focusing on drawings will be enjoyable and comprehensible without knowing the artists’ larger practices. Still the intention of the exhibition is that it will provoke visitors to look more deeply at a few of the artists here, lured in by the drawing based artistic thirst traps presented here.” 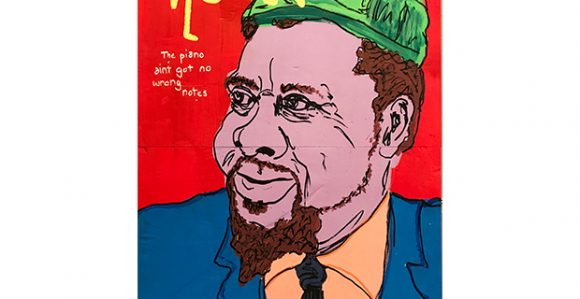 3. Will Johnson, Tim Kerr & Bruce Lee Webb
Kessler Theater, Dallas
January 12 – March 15
Opening Reception: January 12
In conjunction with WEBB GALLERY, WAXAHACHIE
Will Johnson is well known for his music career flying solo or part of Centro-matic, South San Gabriel, Monsters of Folk, Baboon, and many others. He was born in Missouri and was a baseball fan from the start. He loves the lore and history of the game and the tales of the players.
Reading, studying, and keeping up with the baseball season is all part of his home life and travel on the road as a touring musician.
Tim Kerr was born on the coast of SE Texas and in his youth became involved in the DIY music scene playing in Punk rock bands such as the Big Boys, Poison 13, Bad Mutha Goose and many others. He is known far and wide for his music accomplishments in bands and music producing. Some of his earliest art pieces still reside on album covers and flyers from his band years.He earned a degree in painting and photography at the University of Texas in Austin and studied with photographer, Garry Winogrand.
Bruce Lee is the co-conspirator of Webb Gallery in Waxahachie.  He loves hobo lore and train car graffiti.  He is a researcher and collector by nature and co-authored the book As Above So Below -Art of the Fraternal Lodge with Lynne Adele and published by University of Texas Press. Bruce Lee grew up in Dallas where in the 1980’s he discovered the skateboarding and punk rock scenes. It was here that he met his wife, Julie and they quickly began a lifetime of collecting together. 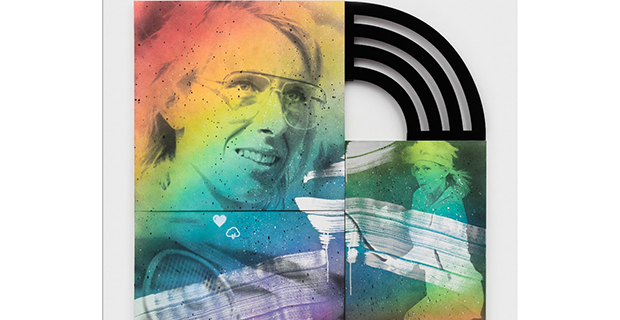 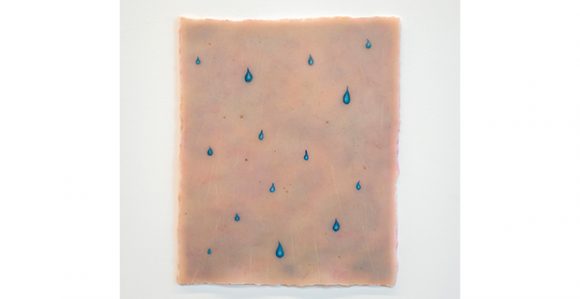 Ryan Hawk’s practice generates instances that signal deep cultural anxieties about the body and its assumed borders. Similar to the way that a horror movie often uses monsters to symbolize confrontation with the “Other”, Hawk’s projects exploit western culture’s history of fear and prejudice towards alterity. By positioning the gaze to the physicality of the body, to its weight of flesh and fluid, his work scrutinizes normative structures of representation and emphasizes a debilitating phobia of the periphery.

In others other, Hawk’s first exhibition with the gallery, frameworks of social ordering are confronted through narratives of horror, tragedy, and dark humor. Spanning video, installation, and sculpture, the works in this exhibition aim to reverse processes of differentiation in order to destabilize phallic masculinity, whiteness, and heterocentric ideologies. The title, others other, is directly emblematic of this strategy: a doubling and reversal of the mirroring processes inherent to making a distinction, the basic act of introducing difference––or perhaps more simply put, a paradox.