Brandon Zech and Christopher Blay on museum cabaret in Dallas, four surefire art days in Austin, and a reworking of the Texas Chainsaw Massacre narrative in Houston.

“Only now instead of Leatherface it’s just called ‘Face’!” 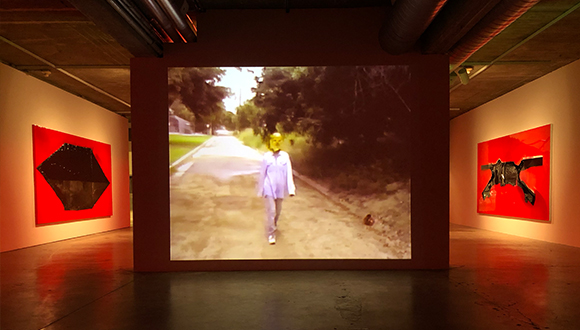 “Will Boone: The Highway Hex explores the space and time between California and Texas, the Los Angeles River, Interstate 10, why people leave Texas and why they come back. The Highway Hex is the first solo museum exhibition of Houston-born and Los Angeles-based artist Will Boone, featuring nearly all-new works created for this presentation, including a site-specific installation, paintings, and sculptures.” 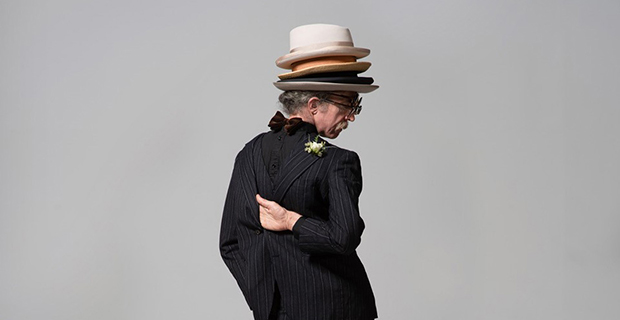 “Martin Creed is known for winning the Turner Prize in 2001 with Work No. 227: The Lights Going On and Off, and over the following years for many works involving live music, dance and the use of words in the form of word-sculptures, talks and songs. For this program, Creed presents a new one-person show, Getting Changed, which is part talk, part concert, part cabaret. It is the follow-up to the show Words & Music which he did at the Edinburgh Festival in 2017 and has played around the world. Some of the themes of the new show are borders both personal and national, communication in the form of clothes, and words as clothes for feelings, all put together live in Martin’s responsive freestyle way. Part of Martin Creed’s Getting Changed – Anti-Clockwise U.S. Tour 2019/2020.”

“Betsabeé Romero: An Altar in Their Memory/Un Altar en Su Memoria will continue through Nov. 17,  in honor of Día de Muertos. Romero’s work, a site-specific installation that mixes traditional elements of the celebration with a contemporary interpretation, will honor immigrants who lost their lives trying to cross the southern United States-Mexico border and those who have fallen due to gun violence.” 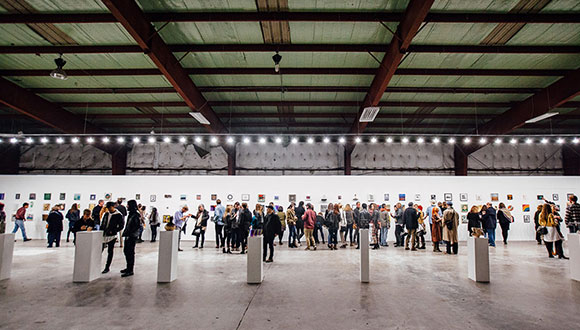 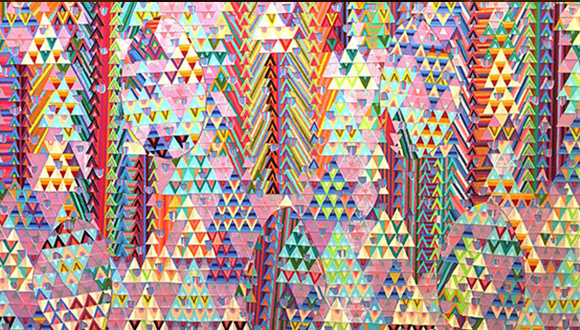