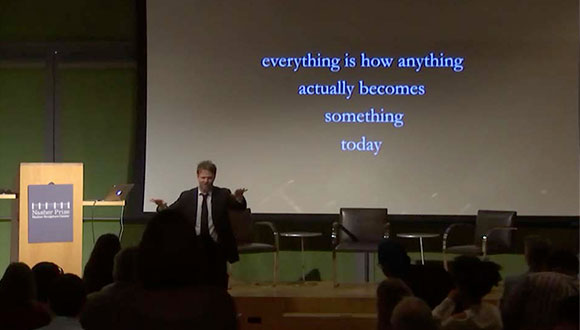 Beginning in 2016, the Nasher Sculpture Center (Dallas) put out open calls for graduate symposia focused on the Nasher Prize. The 2020 Nasher Prize Graduate Symposium open call has been announced, with a goal of expanding scholarship on the field of contemporary sculpture. Moderated by Dr. Nada Shabout of the University of North Texas — who is Founding President of the Association for Modern and Contemporary Art from the Arab World, Iran and Turkey — the submissions should address themes related to the work of the 2020 Nasher Prize Laureate Michael Rakowitz. 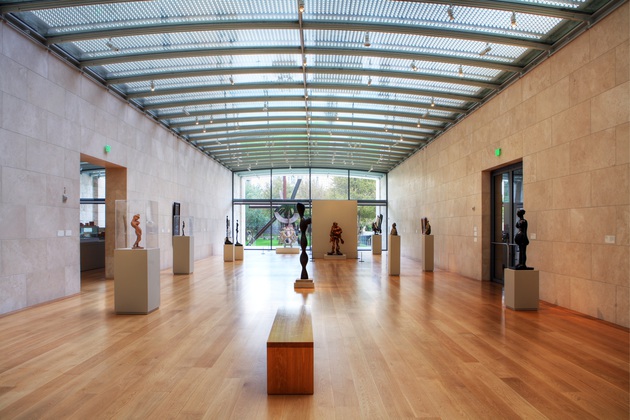 Suggested topics suggested for the symposium include provisional architecture within sculpture; archaeology and the politics of cultural heritage; food in social practice and community-healing; traditional sculptural methods in contemporary sculptural practice; transmissions of skill or expertise as forms of resistance to cultural erasure; social media and e-commerce sites as paths of research; and artistic responses to the destruction of cultural patrimony.

All proposals are due Sunday, December 15. Successful applicants will be notified by January 2020, and eligible candidates may be considered for scholarship funding to offset travel costs.

The Nasher Prize Graduate Symposium addresses a broad audience of art historians and museum professionals, allowing symposium participants to receive feedback from fellow presenters, the moderator, the keynote speaker, and audience members. Students selected to present papers will also have their work published in the annual symposium compendium, together with the paper delivered by the keynote speaker, yet to be announced.

Shabout is a Professor of Art History and the Coordinator of the Contemporary Arab and Muslim Cultural Studies Initiative at the University of North Texas, Denton, Texas, U.S.A. She is the founding president of the Association for Modern and Contemporary Art from the Arab World, Iran and Turkey. Shabout is the Project Advisor for the Saudi National Pavilion, Venice Biennale 2019. She is the author of Modern Arab Art: Formation of Arab Aesthetics, University of Florida Press, 2007; co-editor with Salwa Mikdadi of New Vision: Arab Art in the 21st Century, Thames & Hudson, 2009; and co-editor with Anneka Lenssen and Sarah Rogers of Modern Art in the Arab World: Primary Documents, Museum of Modern Art, New York, 2018.