This week, your frenemies at Glasstire give you the lowdown on the coming season. 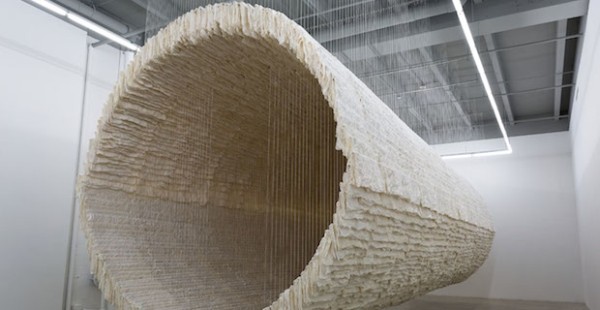 An exhibition of works by twenty-eight contemporary Chinese artists. The pieces in the exhibition are drawn from the Rubell Family Collection in Miami. 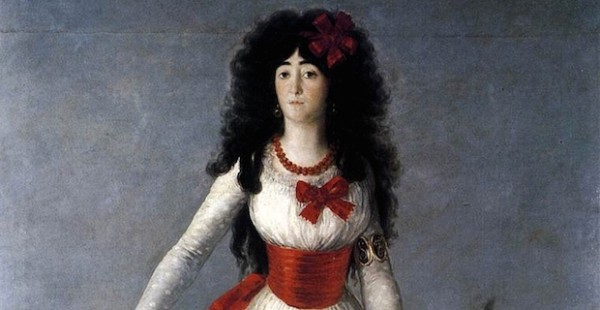 An exhibition of over 100 works from the Alba collection. Included in the show is Fra Angelico’s The Virgin of the Pomegranate, the artist’s only painting that is privately owned in Spain. 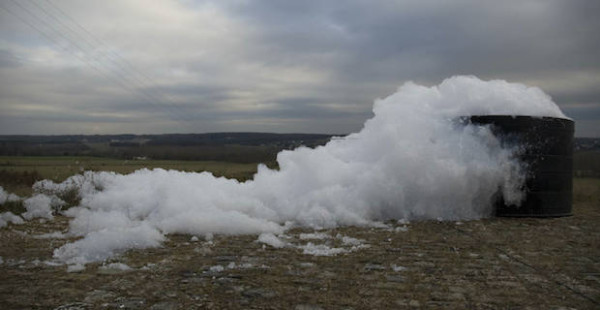 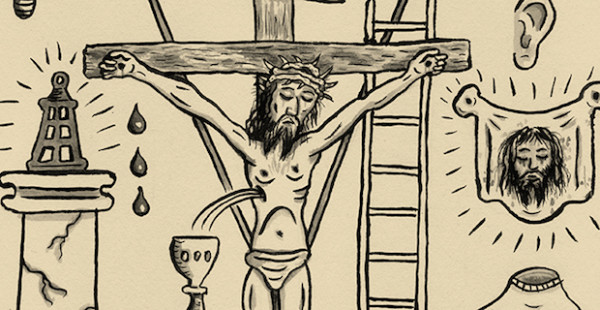 A performance by Jeffrey Vallance in collaboration with Reverend Ethan Acres. For this event, Reverend Acres will “assume the character of a Lutheran Minister who has come to God through Jeffrey Vallance’s artist book, The Vallance Bible.” 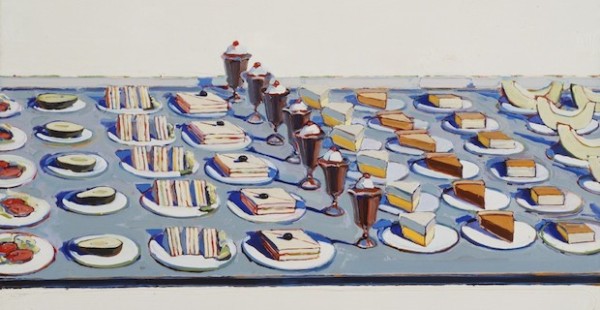 An exhibition that chronicles the globalization of the 1960s and 70s Pop art movement. Highlighted in this exhibition is Pop art’s connection to movements in France, Brazil, Argentina, Japan, and Germany, among others.

Our bottom of the barrel: 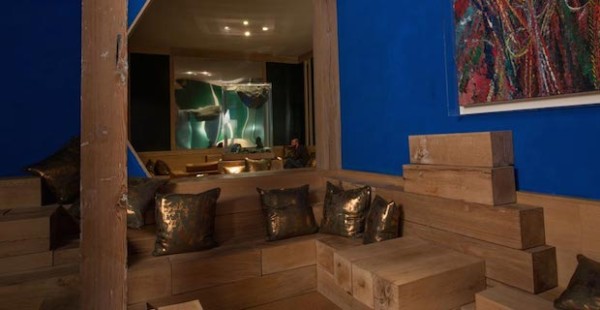 “A luxurious salon that integrates architecture, entertainment, and works of art by Golia’s friends Pierre Huyghe, Mark Grotjahn, Jeff Wall, and Christopher Williams. This reinterpretation of Golia’s Chalet Hollywood will serve in Dallas as a tool to build and expand the idea of community by providing an intimate gathering spot for influential and creative minds to meet and interact in a relaxed, beautiful environment.” 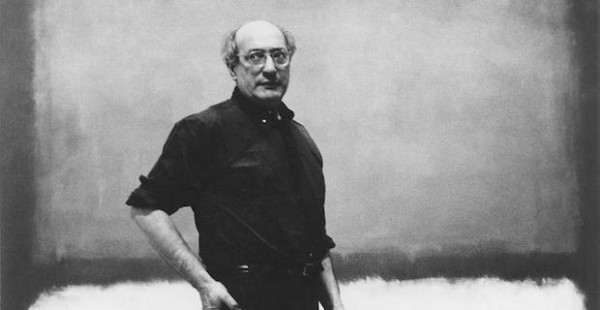 An exhibition of more than 50 paintings that trace the career of Mark Rothko. The MFAH is the only U.S. venue for this exhibition, which has been organized by MFAH and the National Gallery of Art. A large number of works in the exhibition were owned by Rothko until his death.