Christina Rees and Brandon Zech walk you through the Texas shows they’re most excited about seeing this fall art season.

“It’s always a treat to see work by Texas artists that’s been exhibited nationally and internationally…. and acquired by The Modern! ” 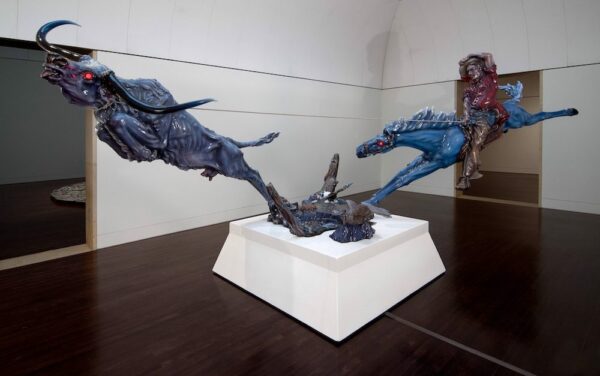 Work by Luis Jiménez at the Blanton

“Luis Jiménez lived most of his life in the American Southwest. Born in 1940 and raised in El Paso, Texas, he later settled in New Mexico, where he died in 2006. This area of the U.S., so near the border with Mexico, helped shape Jiménez’s artistic vision and his unique rasquache – or ‘underdog’– flair. Border Vision: Luis Jiménez’s Southwest explores his insightful and critical perspective on this region by focusing on key themes in his art: the history of western expansion and its lasting impact on Indigenous populations along the borderlands; the beauty and diversity of the local wildlife; and the vibrant contributions that immigrants and well-established Mexican Americans have made to the Southwest. Anchored by a selection of the Blanton’s extraordinary holdings of Jiménez works, this show seeks to celebrate the prominent Mexican American artist and recognize the enduring relevance of his artistic legacy.” 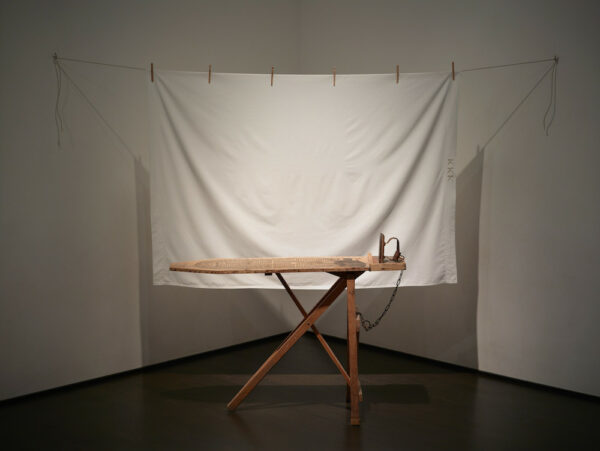 From the Nasher Sculpture Center:

“The Nasher Sculpture Center announces Betye Saar: Call and Response, the first exhibition to examine the relationship between Betye Saar’s sketchbooks—which she has kept since the late 1960s—and her finished works. Organized for the Los Angeles County Museum of Art by LACMA’s Senior Curator of Modern Art, Carol S. Eliel, the exhibition features approximately 40 objects and covers the span of the artist’s career, including work from her early years through the present day, and will be on view from September 25, 2021 – January 2, 2022.

“Addressing spirituality, gender, and race in her art, Saar ruminates and plays with objects and ideas, making sketches inspired by specific found objects in her possession. In her sketchbooks, Saar lays out quick visuals for works, jotting down ideas about materials and potential titles for finished pieces. She has also kept more elaborate travel sketchbooks containing exquisitely beautiful watercolors and collages, many with motifs that recur throughout her work, including hearts, eyes, hands, lions, and celestial bodies.” 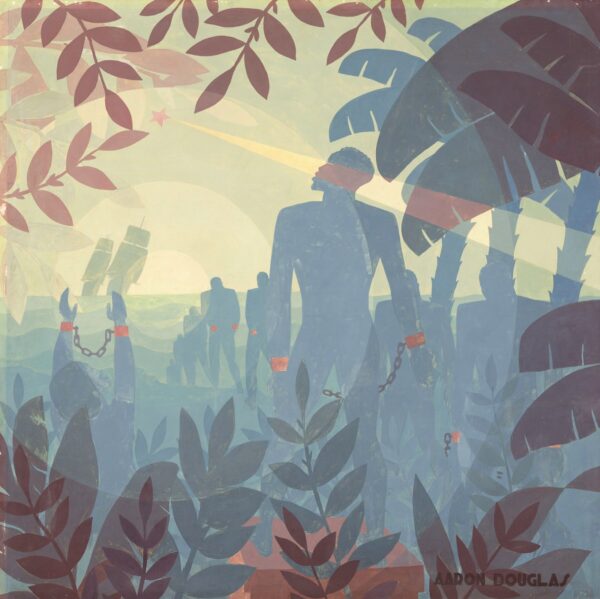 “The MFAH presents the U.S. tour of Afro-Atlantic Histories, an unprecedented exhibition that explores the history and legacy of the transatlantic slave trade. The exhibition comprises more than 130 works of art and documents made in Africa, the Americas, the Caribbean, and Europe over five centuries, from the 17th to the 21st.

“The exhibition premiered at the Museu de Arte de São Paulo (MASP) in Brazil, and the U.S. tour builds on the presentation through the overarching theme of histórias—a Portuguese term that can encompass both fictional and non-fictional narratives of cultural, economic, personal, or political character. The term is plural, diverse, and inclusive, offering viewpoints that have been marginalized or forgotten. Afro-Atlantic Histories unfolds through six thematic sections that explore the varied histories of the diaspora.” 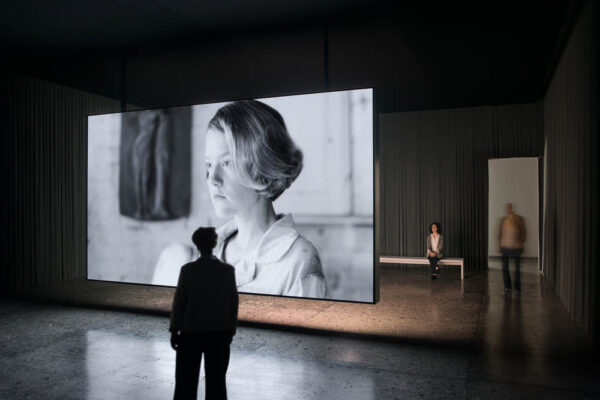 “Two important works by Teresa Hubbard and Alexander Birchler, Flora and Bust, both 2017, have joined the Modern’s permanent collection, which already includes their Grand Paris Texas, 2009, and Holes, 1997. Flora is based on Hubbard / Birchler’s discoveries about the unknown American artist Flora Mayo, with whom the Swiss sculptor Alberto Giacometti had a love affair in Paris in the 1920s. While Giacometti is one of the most celebrated artists of the 20th century, Mayo’s oeuvre has been destroyed and her biography relegated to a footnote in Giacometti scholarship.

“Interweaving reconstruction, reenactment, and documentary into a hybrid form of storytelling, Hubbard / Birchler reframe history through a feminist perspective and bring Mayo’s compelling biography to life. The double-sided film installation is conceived as a conversation between Flora Mayo and her son, David Mayo—whom the artists discovered after an exhaustive international search. Flora unfurls as a multifaceted dialogue across time, between a mother and son, Mayo and Giacometti, Europe and the United States, art history and contemporary life, evidence and imagination.” 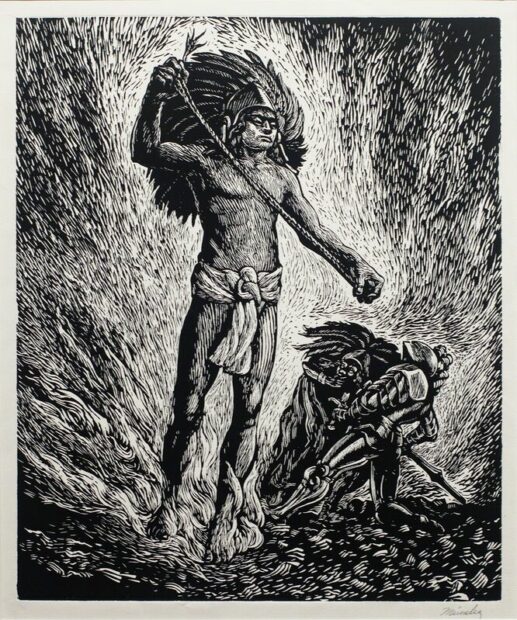 “Throughout 2021, Mexico is observing and commemorating major events in history: the falling of the Aztec capital Tenochtitlán, the invasion by Spain, and the Independence of Mexico. Mexic-Arte Museum will present an exhibition and programs in conjunction with Mexico’s  2021 events, and reaffirm our common cultural history.

“The exhibition MX 21-Resistance, Reaffirmation & Resilience is divided into three sections: Resistance, Reaffirmation, and Resilience. Resistance refers to the Original Peoples resisting the Spanish invasion and occupation of Mexico, which was really not ‘conquered.’ Reaffirmation speaks to affirming the unique history and cultural diversity of our shared heritage. Resilience represents the on-going evolution of Mexicans, Mexican Americans, and other Latinx peoples, despite and because of struggles to achieve liberty, social justice, and plurality. Invited artists respond to these themes to help the public better understand and appreciate how Mexico’s history has impacted and inspired our shared U.S.- Mexico cultural history in the Americas, as Mexicans, Mexican Americans, and Latinx peoples.

Great to see the Top Five back in video mode, if only on an occasional basis. Definitely some shows I plan to see!