Christina Rees and Brandon Zech on art-world after parties, paintings so heavy they require new walls, and germ factories as art. 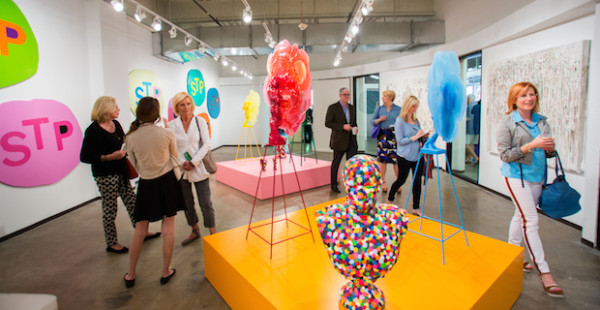 The 2016 Dallas Art Fair will feature over 95 prominent national and international art dealers and galleries exhibiting painting, sculpture, works on paper, photography, video, and installation by modern and contemporary artists. For more information about the fair, go here. 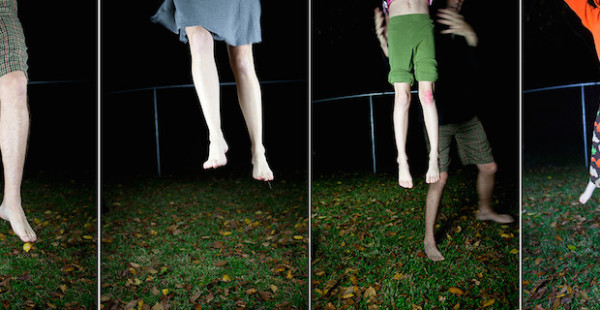 A festival of live performances, participatory art, audio and visual installations, lectures and special events by artists from around the world. The event is presented by the University of Houston Cynthia Woods Mitchell Center for the Arts and will be headquartered at the MATCH complex, though events for the festival will take place all throughout Houston. For a complete festival schedule, go here. 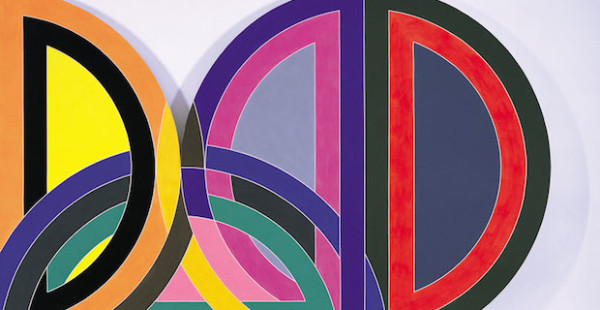 A comprehensive survey of works from Frank Stella’s career, including paintings, reliefs, sculpture, and drawings. This show is co-organized with the Whitney Museum of American Art and curated by Michael Auping. 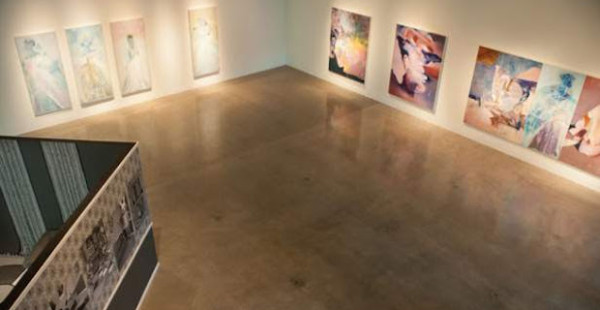 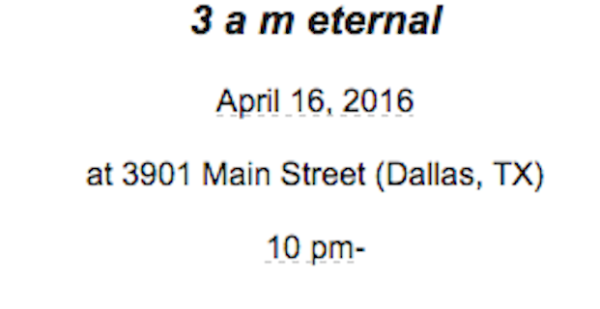