Stars and Stripes: Flags From “Soul of a Nation” 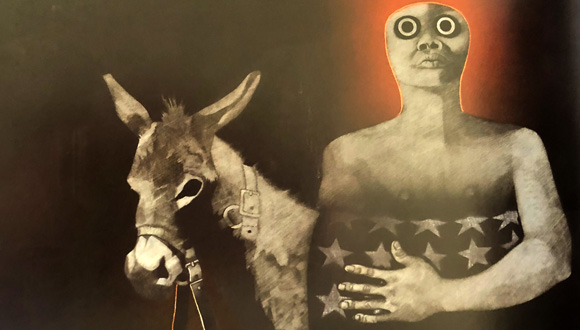 Seeing a traveling exhibition in two different cities can add depth and perspective to the works presented. Soul of A Nation: Art In The Age of Black Power, is no different. I saw the exhibition last summer at the Broad Museum in Los Angeles, and again last Saturday when it was previewed at the Museum of Fine Arts, Houston.

My review of the exhibition is forthcoming, but as we gear up to celebrate the Fourth of July, 2020, I couldn’t help but be drawn to works in the exhibition that depicted flags, or other Stars and Stripes that allude to America’s celebration of independence.

These flags show a different kind of patriotism: the kind that embraces the symbolism of hardiness and valor, purity and innocence — even as it holds those ideals to a higher standard. It’s one that demands the true-blue ideals of vigilance, perseverance, and justice for everyone under the banner. 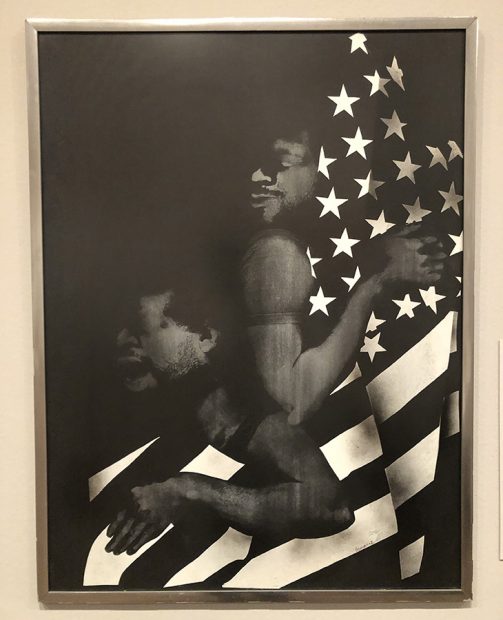 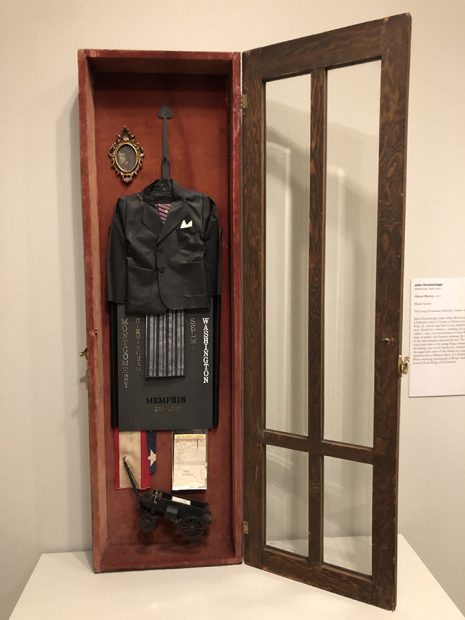 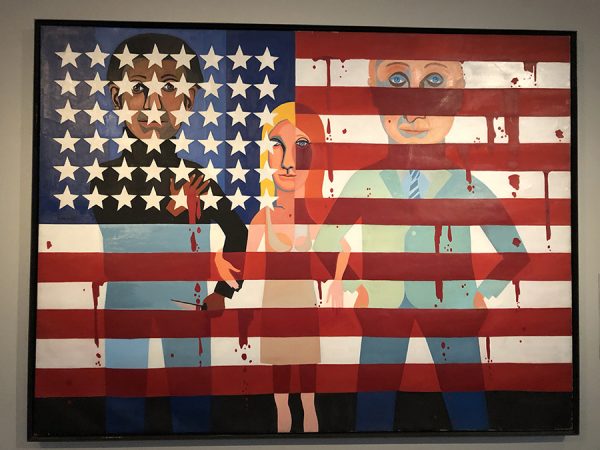 Faith Ringgold (American, b. 1930), American People Series #18: The Flag is Bleeding, 1967. Oil on Canvas. Courtesy of the artist and ACA Galleries, New York. 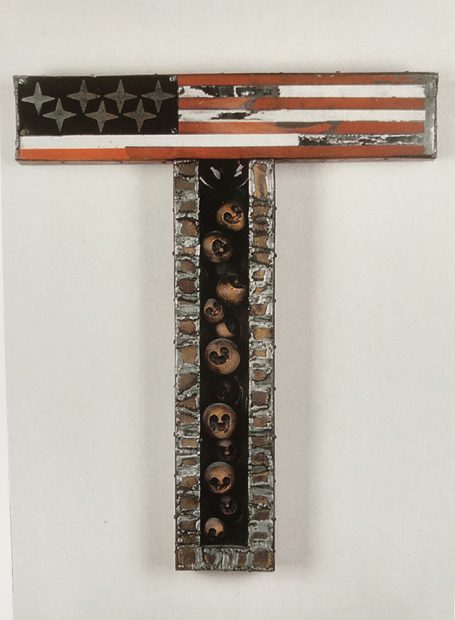 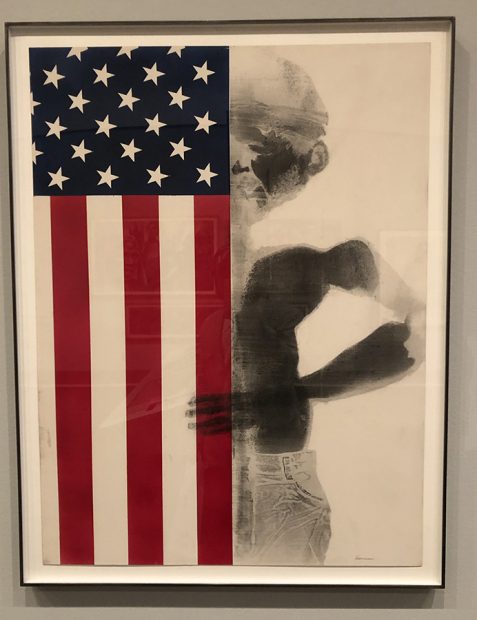 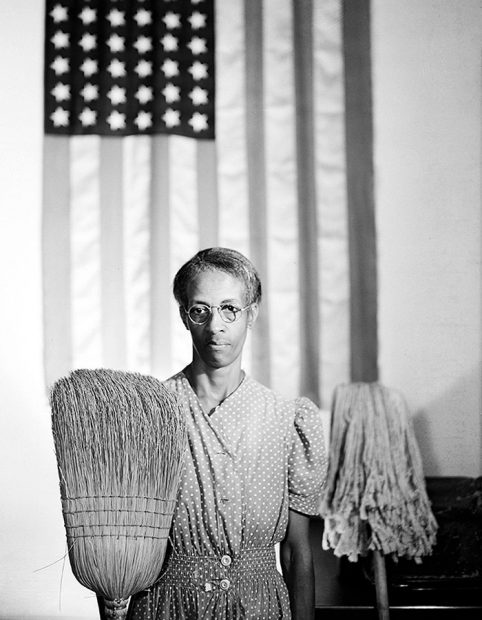 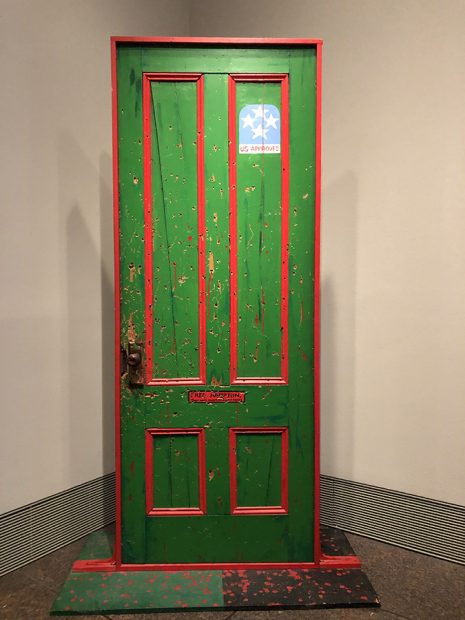 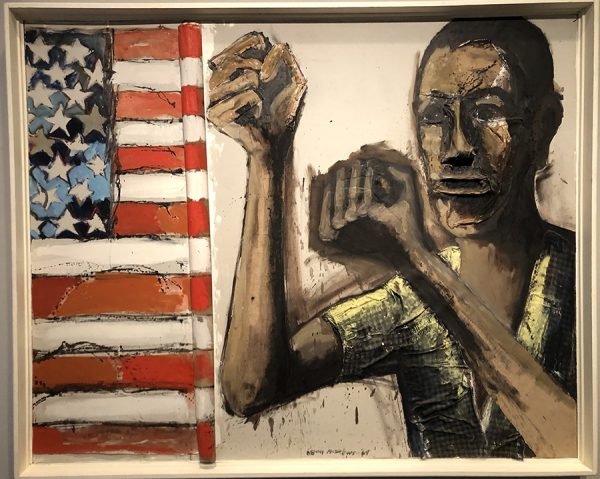