Brandon Zech and Christina Rees on a pioneer filmmaker’s technique, the woman photographer allowed at MLK’s funeral, and how the earliest humans played the same visual games we do. 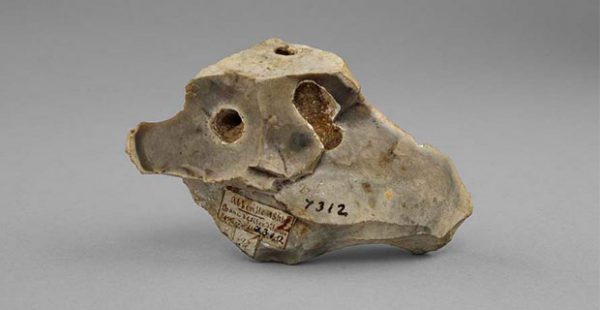 “First Sculpture: Handaxe to Figure Stone is the first museum exhibition to present ancient handaxes and figure stones as works of art. First Sculpture will present these objects as evidence of the earliest forms of artistic intention, highlighting the aesthetic qualities of each stone and providing crucial historical and scientific information to give the viewer a deeper understanding of human history, as well as an enriched appreciation for humankind’s early ability to sculpt beautiful objects.” The show is a collaboration between Los Angeles-based artist Tony Berlant and anthropologist Dr. Thomas Wynn. 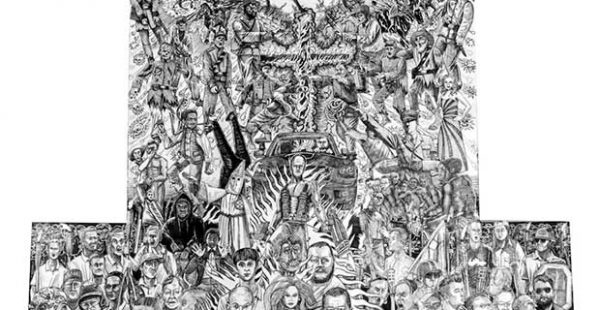 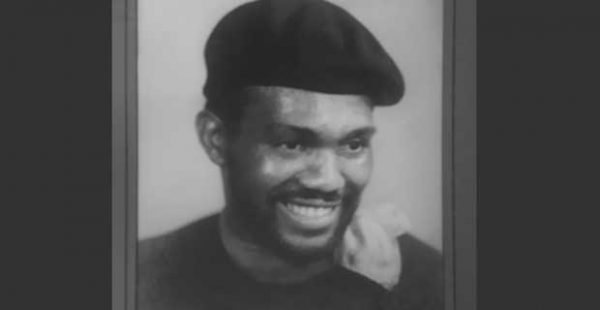 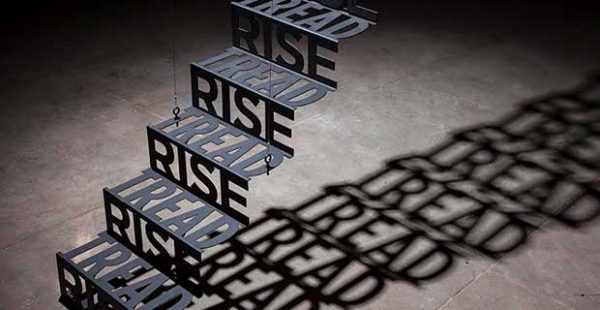 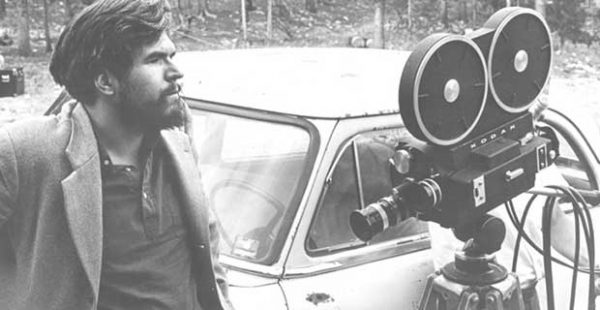 A three-part program celebrating the works of filmmaker Stan Brakhage, in commemoration of the republication of his seminal 1963 book Metaphors on Vision, a project of Anthology Film Archives and Light Industry.