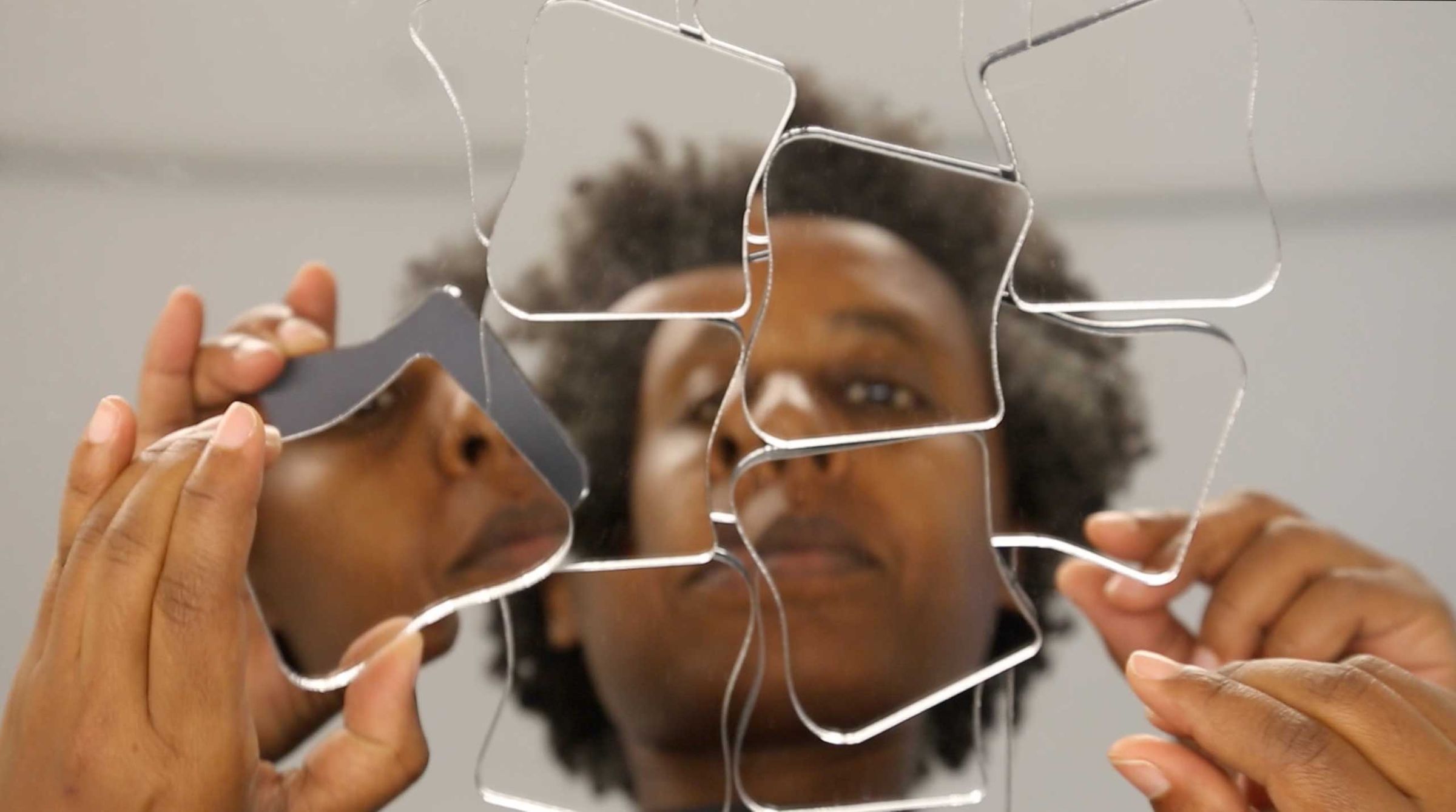 Bethlehem Makonnen is the winner of the 2020 Tito’s Prize.

Betelhem Makonnen — Austin artist, Fusebox Festival curator, co-editor of Written and Spoken, co-founder of the Black Mountain Project, and an ICOSA alumna — was awarded the $15,000 Tito’s Prize for artists working in and around Austin, Texas. The award also includes a solo exhibition at Big Medium in Austin in the spring of 2020.

Makonnen, who joined us for a Top Five video in March of this year, was born in Ethiopia. She received her MFA from the Art Institute of Chicago. She also completed graduate coursework in painting, time-based media, and modern and contemporary art history at the School of Visual Arts of Parque Lage in Rio de Janerio. She received her B.A. in History and Literature of the African Diaspora from UT Austin. Her recent exhibitions and projects include: Natural 20 and VIDEO ART FROM AFRICA in Los Angeles, CA; Staycation THRESHOLDS, SoundSpace: Word/Play, UNESCO Media Arts Exhibition at SXSW; constant escape in Austin; and Intersections in San Antonio.

“With unfixed and dis-identified forms/figures as points of departure, my works activate the in-between spaces created in paradoxes, feedback loops and sites of connection. My work seeks to subvert our sensory vocabulary through strategies of re-combinations and re-configuration, creating fugitive perceptual experiences that possibly open new ways of making sense.” 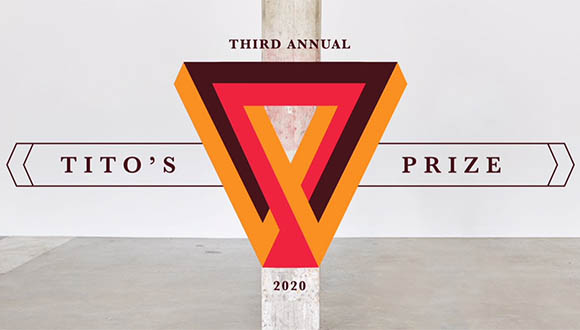 The $15,000 Tito’s Prize and solo exhibition is funded by Tito’s Handmade Vodka and facilitated by the non-profit Big Medium, and exhibition space and organization which produces the West- and East Austin Studio Tours, and the Texas Biennial. Big Medium offers the LINE residency, professional workshops, studio spaces, and other services to artists.