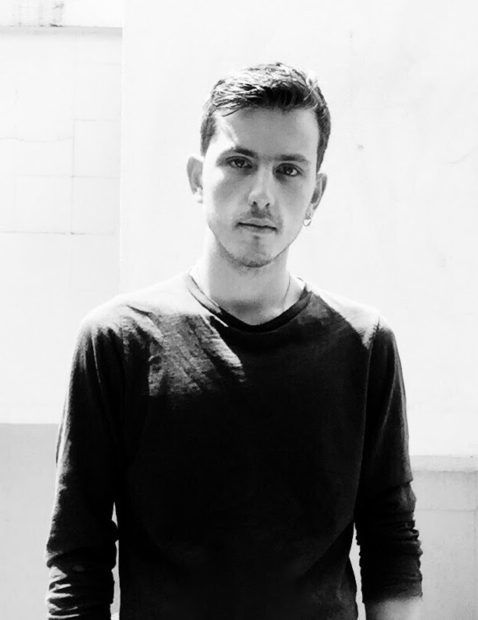 Austin arts organization Big Medium has announced that Zack Ingram is the winner of the inaugural Tito’s Prize. An Austin-based sculptor and printmaker, Ingram has shown works in shows both regionally and nationally; in the past year, he has participated in exhibitions in Austin at Flatbed Press, grayDUCK Gallery, and UT’s Visual Arts Center, where his work was included in the 2017 UT MFA thesis exhibition. As winner of the Tito’s Prize, Ingram will receive a $15,000 award, a solo exhibition at Big Medium that will run from October 27 through December 16, a spot on the East Austin Studio Tour (EAST), and his work will be featured on the cover of the November issue of Arts+Culture. 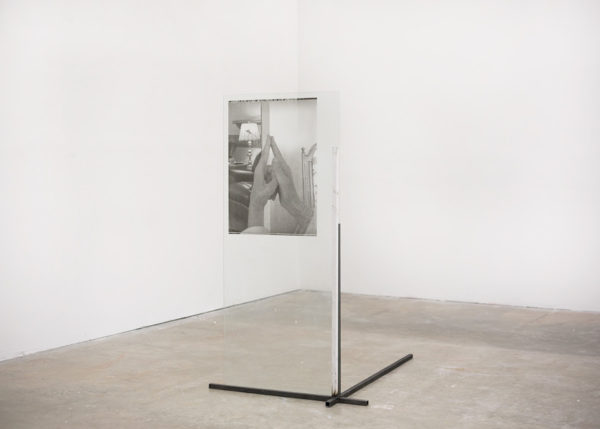 Ingram on being selected for the prize:

I’m terribly grateful for the Tito’s Prize and the luxury of time and space it will provide me to continue the momentum I have as an Austin based artist. How do I secure a studio space, especially in a city that’s becoming increasingly unaffordable for artists? How do I make time to visit said studio while balancing a work schedule, to travel, to buy materials? The Tito’s Prize helps answer several of these concerns I’ve had.