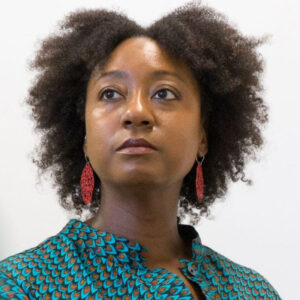 Tammie Rubin. Photo by Whitney Devin, courtesy of the artist

Big Medium and Tito’s Handmade Vodka have announced Tammie Rubin as the winner of the 2022 Tito’s Prize. As the winner, Ms. Rubin will receive a $15,000 award and a solo exhibition at the Big Medium Gallery.

The Tito’s Prize is awarded annually to one Austin-based artist with the intention of supporting local artists who are at a pivotal stage in their careers. Past winners include: Ariel René Jackson in collaboration with Michael J. Love, Betelhem Makonnen, Steve Parker, and Zack Ingram.

In the press release announcing the award, Lisa Nuccio, the Texas/Oklahoma Field Sales Manager at Tito’s Handmade Vodka, stated, “In support of Big Medium’s mission, we’ve had the honor of elevating the Austin creative community through the Tito’s Prize. In its fifth year, we are thrilled to announce this year’s Tito’s Prize winner will showcase their work on an even larger scale in the Spring of 2023, and we look forward to amplifying more local artists in the years to come.”

Ms. Rubin was chosen by a panel that included Allison Glenn (writer and independent curator), Elyse Gonzales (Director of Ruby City Museum in San Antonio), and Coka Treviño (Curator and Director of Programming at Big Medium). Born in Chicago, Ms. Rubin currently lives in Austin, where she is an Associate Professor of Ceramics & Sculpture at St. Edward’s University. Earlier this year, Ms. Rubin was one of three artists selected for ClayHouston’s inaugural Award for Texas BIPOC Ceramic Artists.

Ms. Rubin stated, “What an honor being awarded the 2022 Tito’s Prize. I’m genuinely grateful for the selection and animated by the support and expansion this award will provide. My sculptural practice is dependent on tools, space, and equipment, this financial support is tremendous in that regard.”

She continued, “I look forward to experimenting and creating new work for the exhibition at Big Medium Gallery. It is a space I know well and I wish to use as a laboratory, a place of conversation, development, and possible collaboration. Thank you to Tito’s Handmade Vodka, this year’s panel, and Big Medium.”

Ms. Rubin’s solo exhibition will debut in March 2023. Learn more about the artist below, from the bio provided by Big Medium. 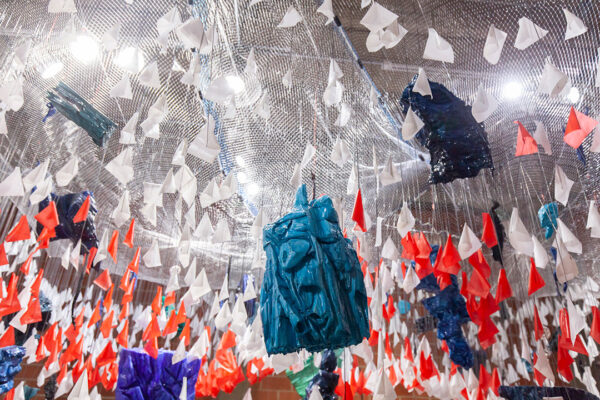 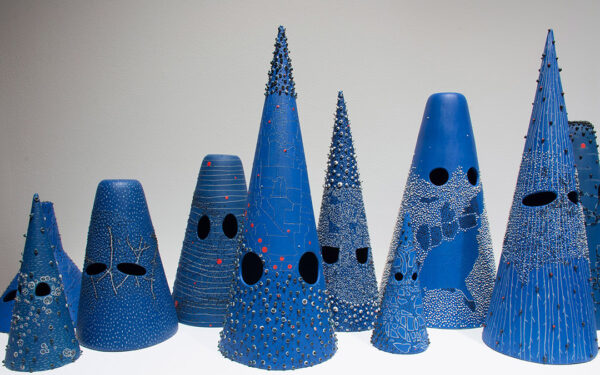 Tammie Rubin is an artist whose sculptural practice considers the intrinsic power of objects as signifiers, wishful contraptions, and mythic relics while investigating the tension between the readymade and the handcrafted. Using intricate motifs, Rubin delves into themes involving ritual, domestic and liturgical objects, mapping, migration, magical thinking, longing, and identity. Her installations open up dream-like spaces of unexpected associations and dislocations.