Brandon Zech is with guests Adrian Aguilera, Tammie Rubin, and Betelhem Makonnen to talk about their show in Austin called constant escape, an important group show in College Station, and an alternative art fair called Satellite. 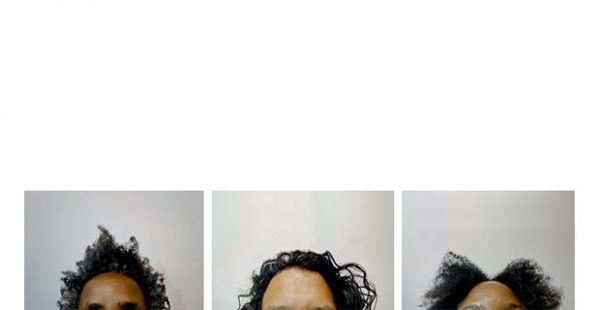 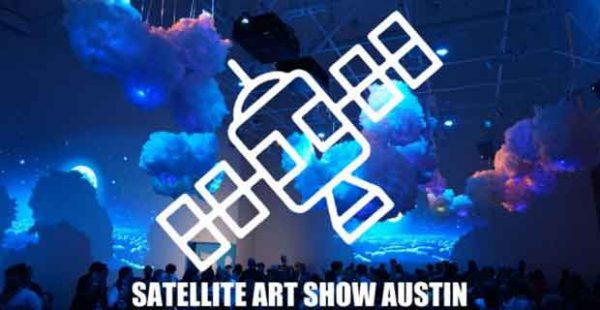 The Austin premiere of the Satellite Art Show, a national art fair that highlights emerging and artist-run organizations and galleries. Glasstire has partnered with Satellite Austin and will be on site during the five-day event to record a podcast with fair attendees and guest hosts. In the DIY spirit of Satellite’s fairs, Glasstire’s staff will produce the podcast in a van-turned-sound booth just outside of MoHA’s building. For more information on the fair, including its exhibitor list, please go here. 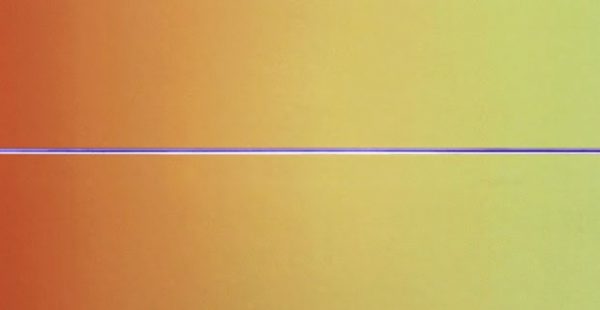 “Bells Suspended from Clouds approaches sound as sculpture material, and as a visual initiator. The exhibition features aural and visual elements inspired by the Russian composer Alexander Scriabin, who in the late 1800s and early 1900s created works at the intersection of music, light, and experience.” 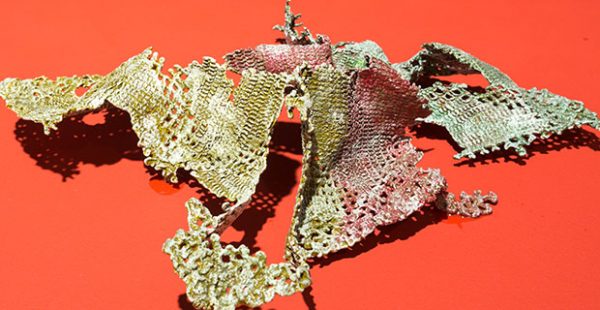 “This exhibition showcases women of color and their responses to the prejudice, discrimination, violence and more that women of color face in today’s society. She Matters originated as a group show for the Art League in Houston titled How Do I Say Her Name? in 2017. Curated by Assistant Professor of Practice at Prairie View A&M University, Ann Johnson, the original group show included all of the same artists and was spurred by the 2015 news reports on the arrest and subsequent death of Sandra Bland. Johnson wanted to give a platform to women of color to creatively respond to issues such as family separation, law enforcement brutality, sexual assault and violence and more.” 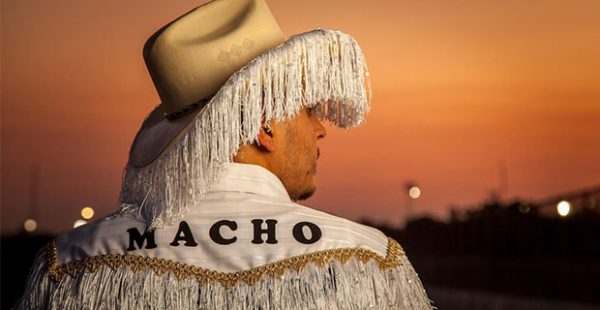 A show of works by San Antonio artist Jose Villalobos. “In Cicatrices, Villalobos juxtaposes distress with a feeling of comfort deriving from patriarchal and religious social structures which marginalize gay identity. Using found objects, he manipulates material through the context of self-identity as he examines gender roles within family culture. Villalobos demonstrates that dismantling traditional modes of masculine identity center an interstitial space where materiality softens the virility. In his work Villalobos protests the toxicity of machismo through the use of objects, specifically within the norteño culture, that carry a history by deconstructing and altering them. Although new forms are created he demonstrates the battle between the acceptance being a maricón and assimilating to the cultural expectations.”