Christina Rees and Christopher Blay on a the arrival in Houston of New York powerhouse artist, the solo debut of a young Austin artist, and an immersive show in Fort Worth titled We Don’t Dial 911.

“It’s sort of a combination of Antiques Roadshow and The Walking Dead.” 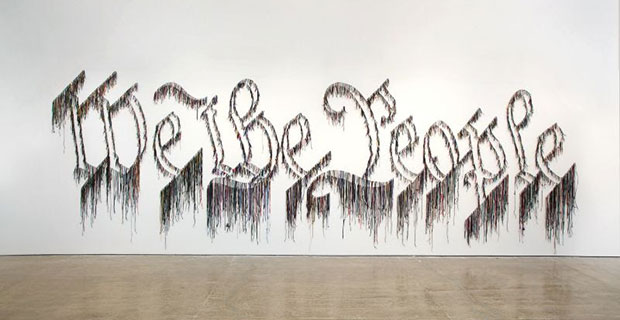 Nari Ward: We the People features over thirty sculptures, paintings, videos, and large-scale installations from throughout Ward’s twenty-five-year career, highlighting his status as one of the most important and influential sculptors working today. 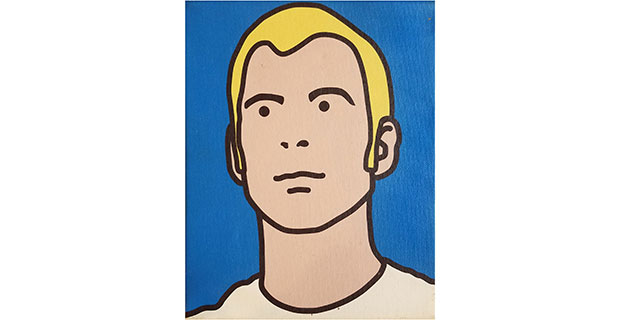 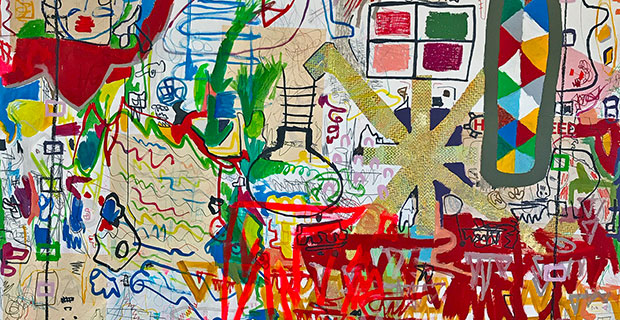 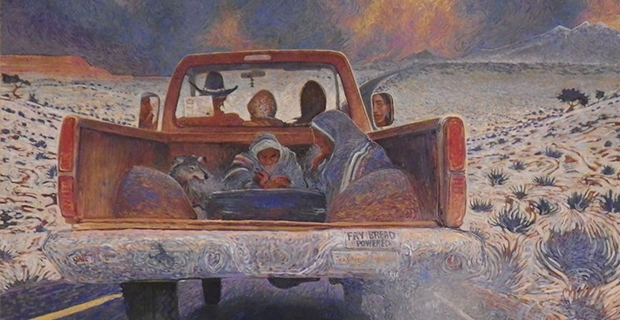 An exhibition of 50 works from the collection of the Booth Western Art Museum of Georgia, supplemented with a few pieces from the Briscoe Western Art collection. Read Glasstire’s review here. 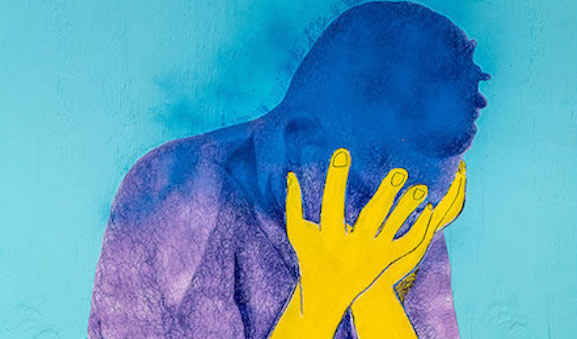 What is Art “Worth”? Ft. Worth Art Professionals...

The Glen Downing show looks by far the most interesting of this top 5! Amazing.