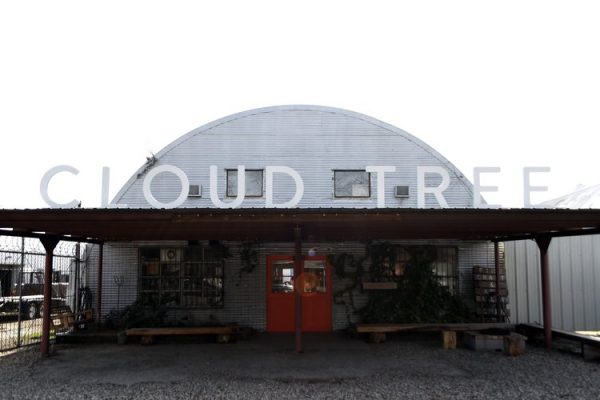 Pump Project, the longtime non-profit exhibition and studio space in East Austin that lost its building in 2018, has announced that over the next six months it will be be collaborating with Cloud Tree Studios & Gallery to host a series of long-term and pop-up exhibitions and performances. The initial exhibition, which opens on May 3, 2019 and is curated by Laura Lynn Johnson, features works by female artists participating in the West Austin Studio Tour.

Additionally, Pump Project plans to collaborate with the Austin non-profit publication Almost Real Things to develop affordable studios, co-working spaces, and other creative spaces in the city. To kick off this program, the two organizations are providing a subsidized studio space to two artists. During their residency in the studio, the artists will work toward an exhibition for the fall of 2019.

Pump Project had long resisted falling victim to the hyper-development of East Austin that over time has forced out art studios and exhibition spaces. But in 2017 the organization was notified by its landlord that its lease wouldn’t be renewed and its building would be put on the market with an asking price of $2.4 million. Soon after, Glasstire learned that Pump Project would move to a new arts complex (yet to be built) just across Lady Bird Lake at 1600 S. Pleasant Valley Road. 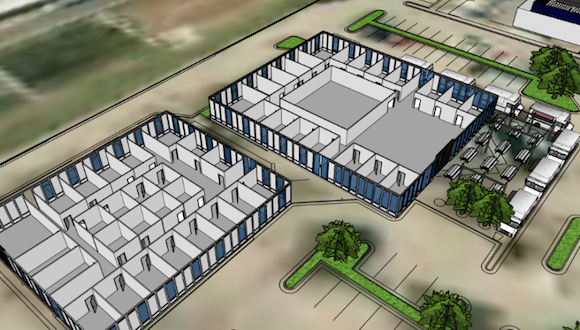 A rendering of the complex at 1600 S. Pleasant Valley Road

Since that announcement in the summer of 2018, construction of the Pleasant Valley Road complex hit a snag when the city denied permitting to its temporary tent-like structures due to concern over wind resistance. And since its development was announced, the complex has also faced local resistance from the activist group Defend Our Hoodz, who believe that with a larger art complex comes gentrification.

Other groups that had expected to move into the complex at 1600 S. Pleasant Valley Road included the Tapestry Dance Company, the Austin Creative Alliance, and the Soundwaves Art Foundation.

How About Some Breakfast With That Art?