Christina Rees and guest host Reid Robinson on artists who are Odd Fellows, a magical pairing of two Texas artists, and a San Antonio homecoming show. 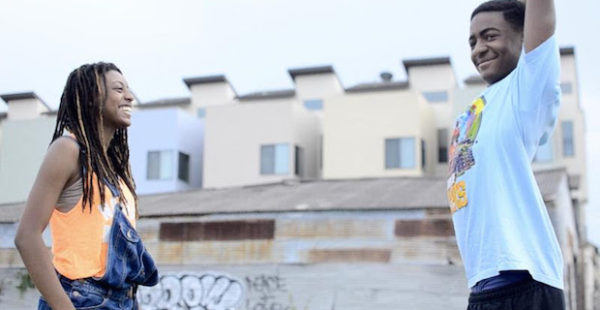 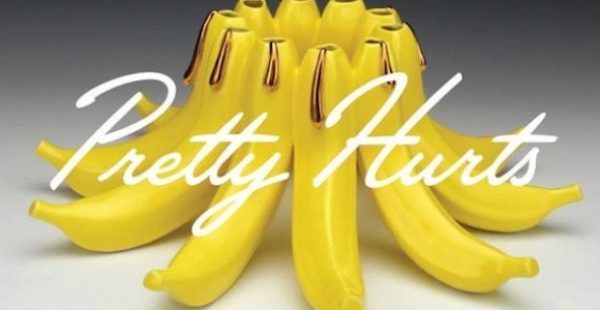 An exhibition of ceramic sculptures and works on paper by Wesley Harvey. The works in the show draw largely from Queer Theory and explore the ideas of deviance and perfection associated with homosexuality. 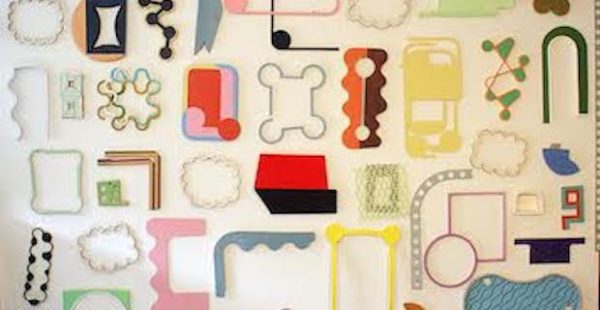 A show of works by Dallas artist Lily Hanson and Austin artist Brad Tucker. Both artists in the show similarly utilize shape, color and texture to create objects that seem to be at home in a domestic setting. 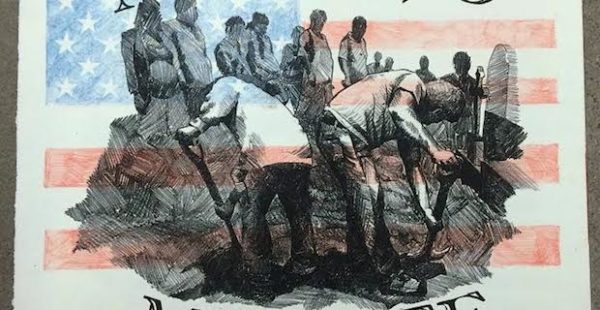 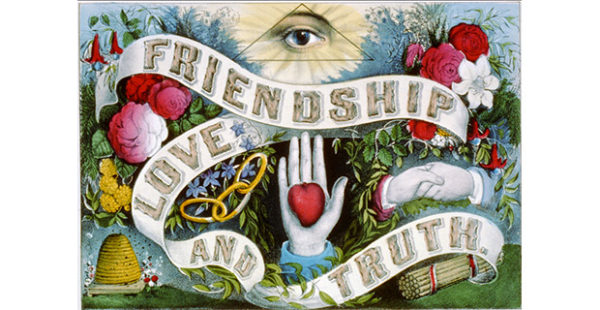