Solving a Nightmare for Shy Artists 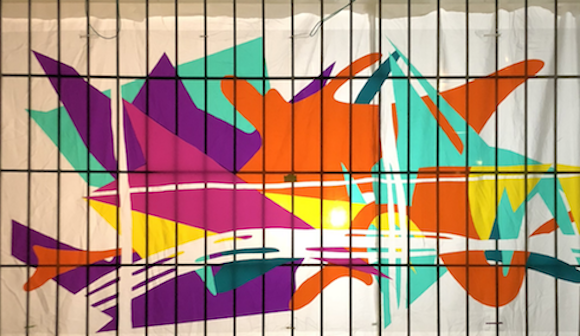 Timid artists can work themselves into a frenzy of fear at the mere thought of giving a gallery talk. Mystic Lyon, specializing in art and Recreational Aesthetics, has the answer to transform reluctant speakers. It will present an artist’s talk workshop on Sunday, October 21 at 2pm. The workshop topic is “How to Give an Artist’s Talk When You are an Introvert” and will be led by artist Cary Reeder.

Cary Reeder, a Miami, Florida native, has made Houston, Texas her home since 1996. She worked for more than a decade as a graphic artist and typesetter in the early 80s and received her fine art training at the Glassell School of Art, Museum of Fine Arts-Houston. In between her stint as a graphic artist and returning to art school, she had a 20+ year career as a grant writer and fundraiser for nonprofit organizations. Her work has been included in numerous local, regional, and national juried exhibitions, and in solos shows at the Galveston Arts Center (2018), Optical Project (2016) and Lawndale Art Center (2013). In 2013, she was awarded an Individual Artist Grant from the Houston Arts Alliance, in 2014 was a Hunting Prize Finalist, and has been featured twice in New American Paintings. She teaches at Art League Houston. To view her other past and upcoming projects, go here.

Mystic Lyon is located on the corner of Lyons Avenue and Mystic Street in Houston’s historic Fifth Ward neighborhood. In addition to public art installations, Mystic Lyon offers weekly organic food deliveries, payphone call-ins to the artists, house concerts and coffees, and reading groups. It also plays host to the Fifth Ward Badminton Club, Root Lock Sessions and is a founder and sponsor of the Fifth Ward Chamber of Commerce.