by Glasstire December 1, 2016
FacebookTwitterEmail
Rainey Knudson and Christina Rees on buying art for Christmas, a look back on the Houston art scene, and a young BFA with a lot of hustle.
“Let’s not go down that rabbit hole of whether or not MFAs are worthwhile anymore. Not today.” 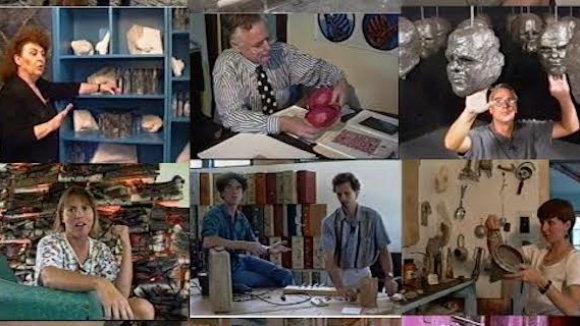 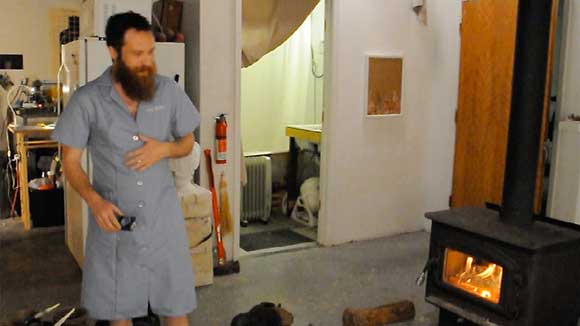 “Earthen materials such as clay and found objects are divorced of their practical usage and become part of a resonant feedback loop as Gibbons reaches into a spiritual world he himself acknowledges may not exist.” 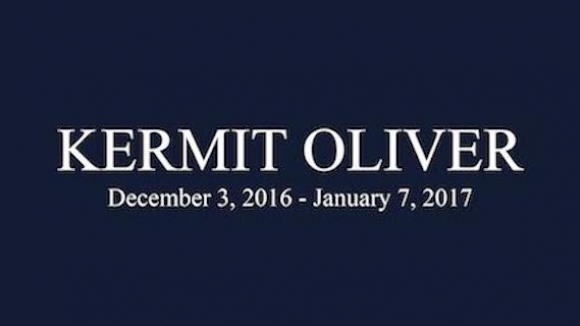 A show of new paintings and drawings by Kermit Oliver. 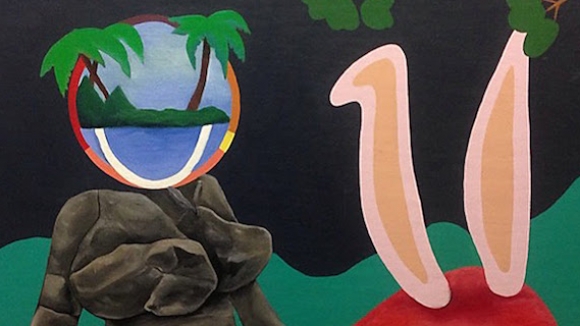 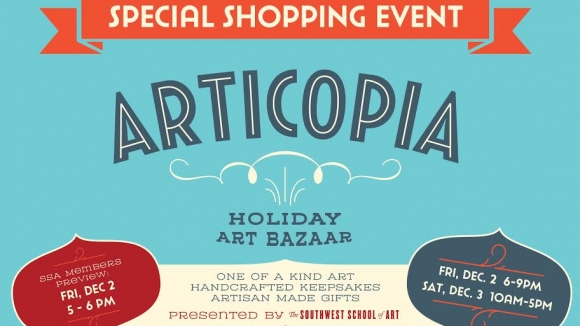 A two-day shopping event featuring more than 40 artists and makers selling their wares!